Following the retrospective amendment moved by the UPA government in 2012, tax demands have been raised in 17 cases, including against British telecom company Vodafone and gas major Cairn Energy. 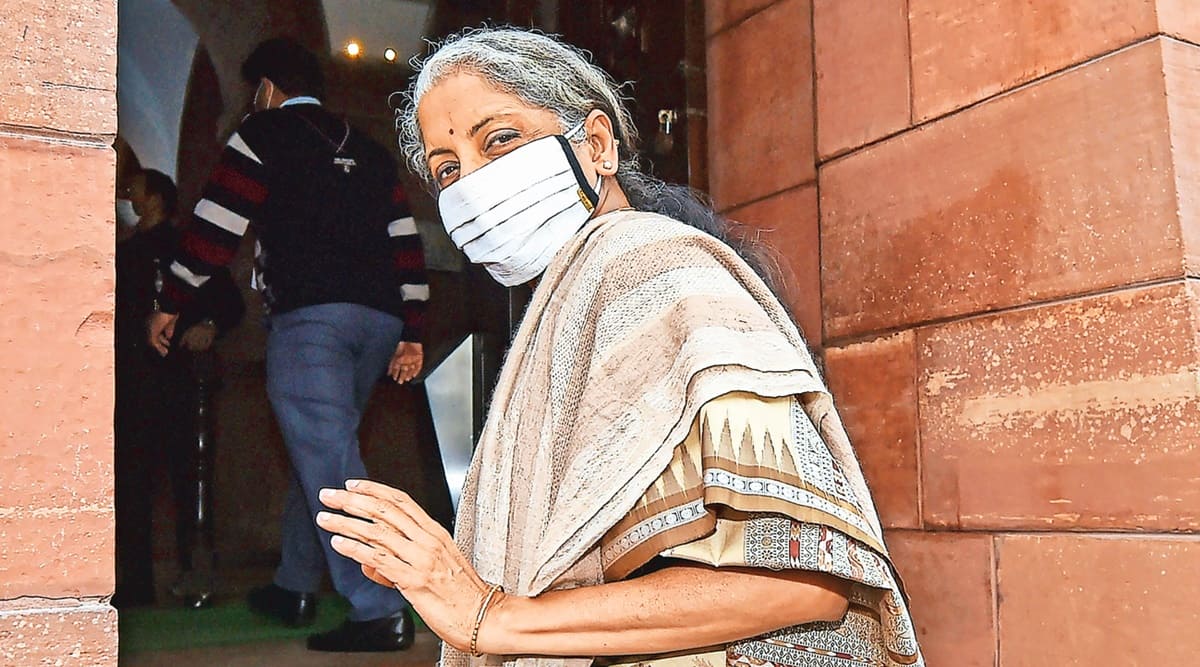 In a move to bury the controversial policy of retrospective taxation, the government on Thursday proposed amendments to the Income-tax Act and Finance Act, 2012 to effectively state that no tax demand shall be raised for any indirect transfer of Indian assets if the transaction was undertaken before May 28, 2012.

Following the retrospective amendment moved by the UPA government in 2012, tax demands have been raised in 17 cases, including against British telecom company Vodafone and gas major Cairn Energy.

While the move to amend the legislation marks a step in the direction of addressing the long-pending demand of foreign investors seeking the removal of retrospective tax for the sake of better tax clarity, it comes seven years into the tenure of the NDA government — and at a time when the government has suffered reverses in its arbitration cases against Cairn Energy and Vodafone.

In May this year, Cairn initiated the process to seize Indian assets to enforce the $1.2-billion arbitration award it won against the Indian government in its longstanding tax dispute.

In September last year, the Permanent Court of Arbitration at The Hague had ruled that India’s retrospective demand of Rs 22,100 crore as capital gains and withholding tax imposed on Vodafone for a 2007 deal was “in breach of the guarantee of fair and equitable treatment” that the company was entitled to in respect of its investments made in mobile telephone business in India.

The Taxation Laws (Amendment) Bill introduced by Finance Minister Nirmala Sitharaman Lok Sabha, “proposes to amend the Income-Tax Act, 1961 so as to provide that no tax demand shall be raised in future on the basis of the said retrospective amendment for any indirect transfer of Indian assets if the transaction was undertaken before 28th May, 2012 (i.e., the date on which the Finance Bill, 2012 received the assent of the President)”, the Finance Ministry said in a statement.

It has also been proposed “to provide that the demand raised for indirect transfer of Indian assets made before 28th May, 2012 shall be nullified on fulfilment of specified conditions such as withdrawal or furnishing of undertaking for withdrawal of pending litigation and furnishing of an undertaking to the effect that no claim for cost, damages, interest, etc., shall be filed.

Also Read |Explained: Why is Cairn going after Indian assets? What are India’s options now?

“It is also proposed to refund the amount paid in these cases without any interest thereon.”

Indications are that the call to bring the Bill was taken at the highest political level, and that some degree of backchannel negotiations have been concluded with the impacted companies to salvage the situation. The process is learnt to have begun after the arbitration award rulings, with all options being considered to maintain the “sovereign right to taxation”, yet provide reasonable opportunity to companies to resolve the issue.

Senior government officials said the country will continue to retain its sovereign right to taxation, and that this move will boost the country’s image for investors.

“It was not occasioned by the recent litigation…there are two different objectives for us. One is that there has been a policy of the government to have a predictable tax regime and not to have a retrospective taxation. Objective two is also important, which is, that we don’t support the notion of the adjudication of Indian tax law happening through foreign tribunals or legal for a… This is an attempt to find a solution through the sovereign means of Indian law and not through arbitration. This is a balance between those two objectives,” Somanathan told The Indian Express.

“This position on retrospective taxation has been the stated position of the government since 2014. These were termed as legacy issues by then Finance Minister Arun Jaitley in 2014. Retrospective taxation was still being seen as a sour point by investors. This move will now boost the image and confidence of investors looking to invest in India,” Revenue Secretary Tarun Bajaj told The Indian Express.

“The arbitration cases would have fallen through,” Bajaj said. “But this is now a forward looking step by the government. Principal amount will be returned with no interest, approximately totalling Rs 7,000-8,000 crore only if they come forward and comply with the conditions.”

Speaking at an event organised by The Indian Express and Financial Times in April this year, Finance Minister Nirmala Sitharaman, when asked about retrospective taxation, had said that the government “don’t believe in retrospective taxation… However, when issues are taken at arbitration…which question India’s sovereign right to taxation we are worried that it sets a wrong precedent… I want to see how we can best sort this out.”

In May, Cairn Energy initiated the process to seize Indian assets and brought a lawsuit in the US against national carrier Air India to enforce the $1.2-billion arbitration award it won in its longstanding tax dispute with the Indian government.

Cairn also filed a lawsuit in France to seize Indian assets in that country — and last month, the company secured an order from a French court authorising the freezing of 20 Indian government properties in Paris valued at over € 20 million.

On Monday, the Finance Ministry confirmed in Lok Sabha the French court’s order allowing Cairn to seize Indian assets. In a written reply, Minister of State for Finance Pankaj Chaudhary said: “Arbitral tribunal (which had its seat in the Hague) pronounced its award on 21st December 2020 in favour of Cairn Energy Plc and Cairn UK Holdings Ltd (CUHL). It has asked India to pay Cairn an award amount of $1232.8 million plus interest and $22.38 million towards arbitration and legal costs.”

Cairn’s lawsuit in the US District Court for the Southern District of New York argued that Air India is controlled by the Indian government to the extent that they are “alter egos”, and that the airline should be held liable for the arbitration award.

Following Cairn’s lawsuit in the US, a group of foreign investors in start-up Devas Multimedia, who are seeking to enforce a $160-million arbitration award over a failed 2005 satellite deal with the Indian Space Research Organisation’s (ISRO) commercial arm Antrix Corporation, moved a US federal court, seeking to take over the assets of Air India to enforce payments.

“This is a big development and will surely put a lot of uncertainty to rest. However, it shouldn’t have taken nine years. Even though India has been dragging its feet all these years, it does not come as a surprise since India suffered a series of setbacks in international arbitration on this issue. Interestingly the government will not pay any interest on refund dues and other costs, which would run into hundreds of millions of dollars in some high-profile cases. One has to see how the taxpayers view this. Overall, this is good and will certainly boost the confidence of taxpayers and help India continue to attract record amounts of FDI,” Amit Maheshwari, tax partner, AKM Global said.