With a focus on self-reliance in defence, all Army equipment on display at the Republic Day parade will be indigenous, the Army said. 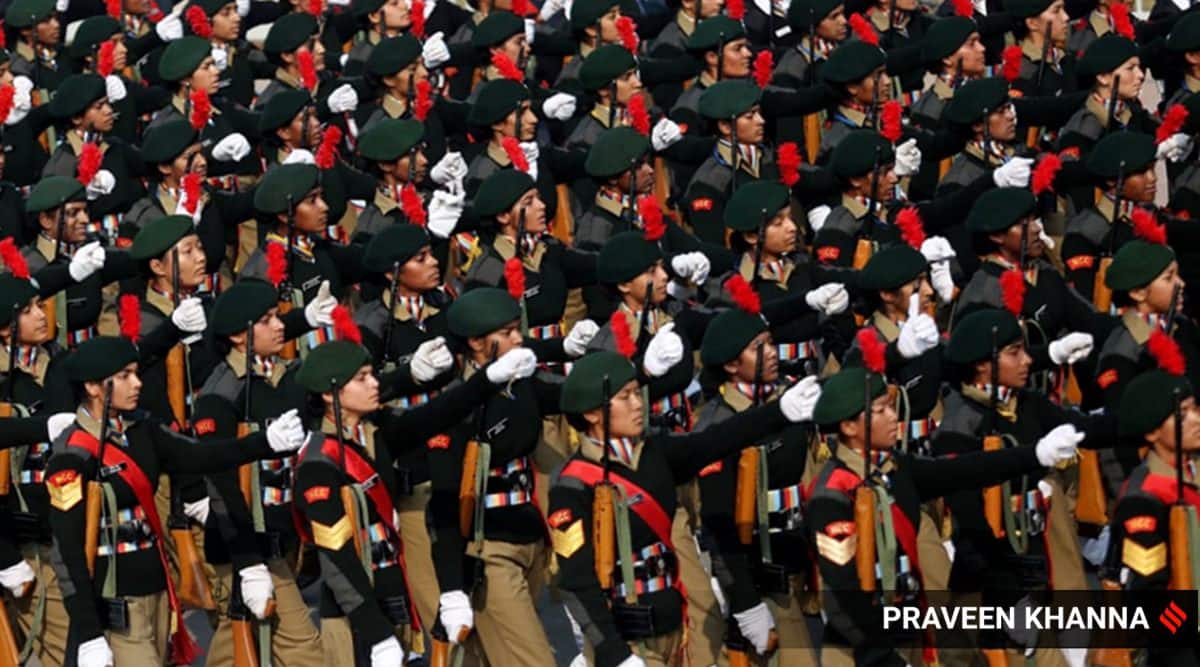 The Army’s British-era 25-pounder guns—which traditionally offered the symbolic 21-gun salute to the President of India and the National Flag on Republic Day—will be replaced by the indigenous 105-mm Indian Field Guns (IFG) this year as part of efforts to drop colonial-era vestiges, and showcase only indigenous equipment and weapon systems.

The World War II vintage ’25-pounders’ were designed and made in the 1940s by the British and were put to action in the 1965 and 1971 wars with Pakistan. The guns—which were considered versatile and accurate by the Army—were decommissioned in early 1990s and were since used only for ceremonial purposes.

“However, this year, the efforts are to showcase all indigenous equipment and thus the 105mm IFG will offer the 21-gun salute to the President. The ammunition of the 105mm IFG is also made in India,” an Army officer told The Indian Express on Monday.

The 21-gun salute begins when the sword of the Commandant of President’s Body Guards (PBG) comes down at the shout of ‘Rashtriya Salute’ for the President and is carried out through the duration the National Anthem is played. No shells are fired, and a specifically-designed cartridge—commonly referred to as blank round—is used to create the sound of firing.

With a focus on self-reliance in defence, all Army equipment on display at the Republic Day parade will be indigenous, the Army said while addressing the media on Monday.

At the 90-minute-long Republic Day parade that will march from Vijay Chowk to the Red Fort through the Kartavya Path, the Army will be represented by Mounted Columns of 61 Cavalry comprising 51 horses; nine Mechanised Columns comprising three MBT Arjun MK I; one BrahMos missile; two Akash missile systems among others; six marching contingents, and helicopters of Army Aviation as part of a 50-aircraft-strong flypast.

A senior Army officer said preparations for the Republic Day parade started way back in September, and the drills comprise intense practices for the contingent, as well as for the equipment, some of which need to be painted afresh with special paints. The Egyptian contingent, too, has also been rehearsing since their arrival, the officer added.

The event will also see a cultural performance by a group of 475 artistes and participation of 25 Pradhan Mantri Rashtriya Bal Puraskar winners. Another highlight of the parade is a team of “daredevils” motorcycle riders from Corps of Signals, co-led by a woman officer. Women will be part of the BSF camel contingent for the first time.

There will be a total of 45,000 spectators to the Republic Day event this year, as compared to over a lakh in the pre-Covid years. The physical invitation cards for guests and spectators have been replaced by e-invitations.

The week-long celebrations for the 74th Republic Day started on Monday and would end on January 30, which is observed as Martyrs’ Day.