The government said that “undoubtedly” the right to freedom to religion, and “more importantly the right to conscience of all citizens of the country, is an extremely cherished and valuable rights which ought to be protected by the Executive and the Legislature”. 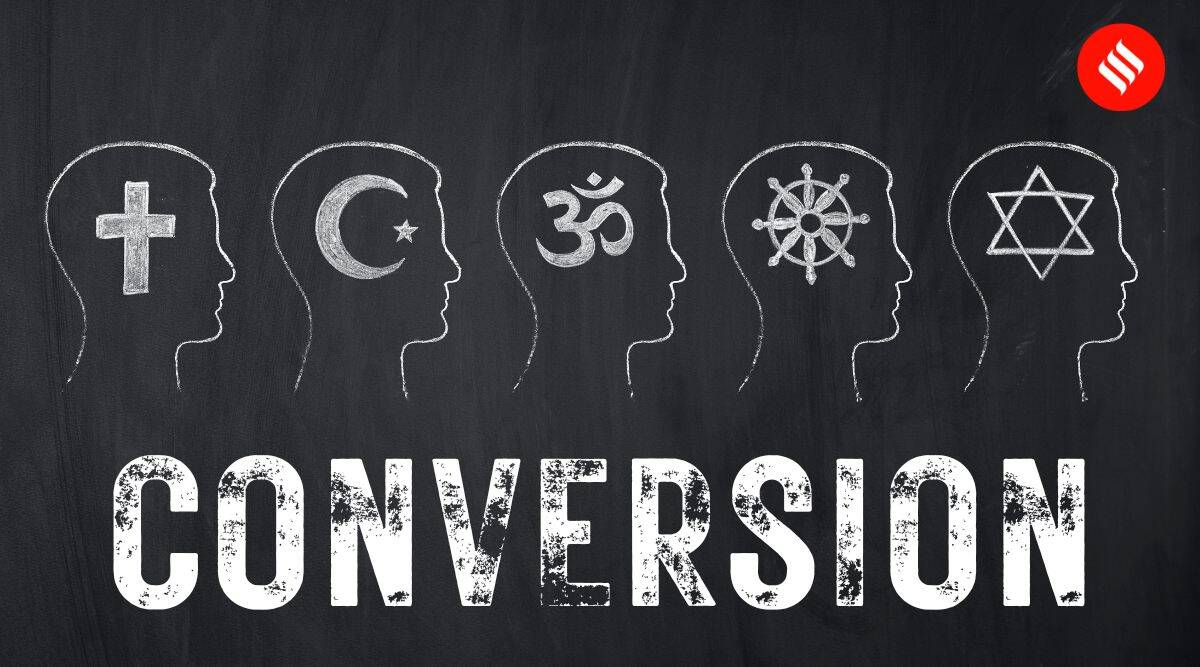 Earlier this month, terming forced religious conversion a "very serious" issue, the court had taken a serious note of proselytization through deception, allurement and intimidation.

Stating that the right to freedom of religion does not include a fundamental right to “convert people to a particular religion”, the Centre on Monday told the Supreme Court that it is “cognisant of the menace” of forced conversions and will take “appropriate steps” to deal with it.

The Union Ministry of Home Affair (MHA) said in an affidavit, “…it is submitted that reliefs sought in the present petition would be taken up in all seriousness by the Union of India and appropriate steps shall be taken, as the Central government is cognisant of the menace”,

The government said that “undoubtedly” the right to freedom to religion, and “more importantly the right to conscience of all citizens of the country, is an extremely cherished and valuable rights which ought to be protected by the Executive and the Legislature”.

The MHA stated that in the 1977 decision in Rev Stainislaus vs State of Madhya Pradesh and Others, the apex court had examined the scope of the words “propagate” and “public order”.

In the order, the SC held that “the word propagate does not envisage the right to convert a person, rather (it) is in the nature of the positive right to spread one’s religion by exposition of its tenets”, the government stated in the affidavit. “The court further held that fraudulent or induced conversion impinges upon the right to freedom of conscience of an individual apart from hampering public order and therefore the state was well within its power to regulate/restrict the same”.

MHA said some states already had laws to curb forced conversions and added that these were also upheld by the top court.

The government submitted that “such enactments are necessary for protecting cherished the rights of vulnerable sections of the society, including women and economically and socially backward classes”.

The affidavit was filed in response to a petition by advocate Ashwini Upadhyay, who sought steps to stop forced religious conversions. The matter will now be heard on December 5.

Airtel Xstream fiber: Here’s what you get with these broadband plans