The amendments seek to decriminalise certain provisions and bring more foreign investments in the chain of biological resources, including research, patent and commercial utilisation, without compromising the national interest. 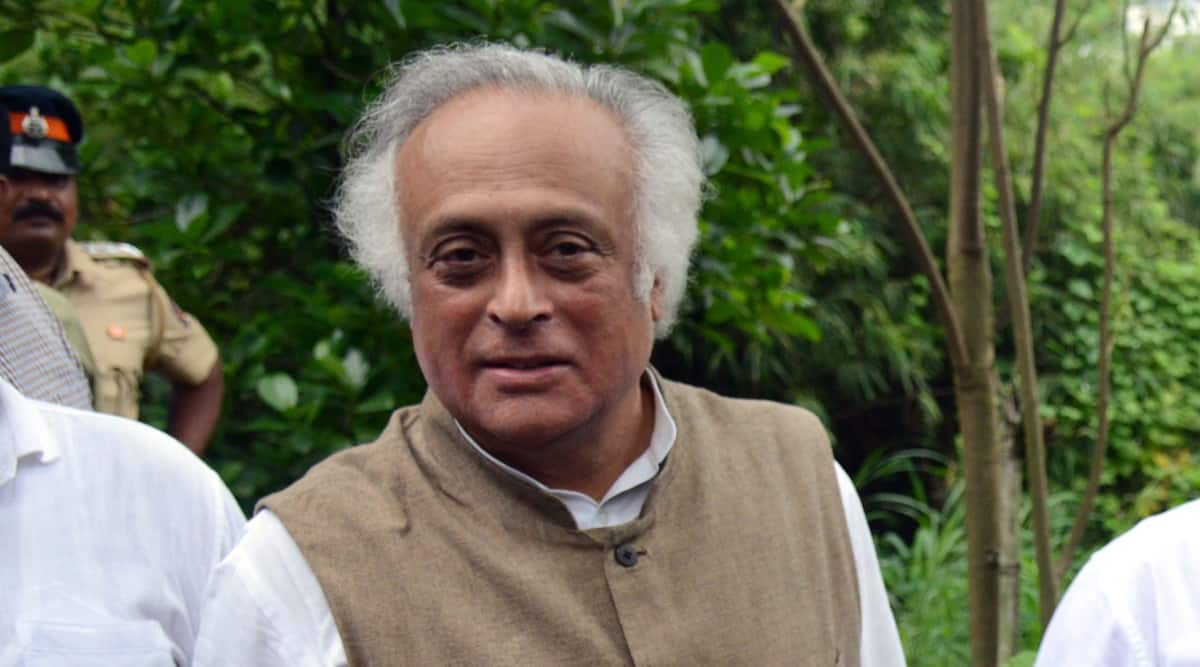 Congress Rajya Sabha MP Jairam Ramesh Friday asked Lok Sabha Speaker Om Birla to ensure that the Biological Diversity (Amendment) Bill, 2021 — tabled in the Lower House on Thursday — is referred to the Standing Committee on Environment rather than a Select Committee.

Expressing his “strongest possible protest”, Ramesh, a former environment minister, said in a letter: “I don’t wish to say more on the motivations of the Government to bypass the Standing Committee concerned and refer the contentious Bill to a Select Committee. The motivations are obvious.”

Ramesh chairs the Standing Committee on Science & Technology, Environment & Forests. A Select Committee is formed for examining a particular Bill and its membership is limited to MPs from one House. It’s chaired by MPs from the ruling party.

The Biological Diversity (Amendment) Bill, 2021 looks to relax certain rules in the 2002 Act in order to fast track research and patenting as well as empower local communities to be able to utilise resources, particularly of medicinal value, such as seeds.

It was introduced by Environment Minister Bhupender Yadav.

The Biological Diversity Act, 2002 was enacted by the Parliament, to provide for conservation of biological diversity, sustainable use of its components and fair and equitable sharing of the benefits arising out of the use of biological resources and knowledge.

Ministry officials said the Bill looks to encourage farmers to increase cultivation of medicinal plants.
It also seeks to give a fillip to “Indian system of medicine”, and facilitate fast-tracking of research, patent application process, transfer of research results while utilising the biological resources available in India — “without compromising the objectives of United Nation Convention on Biological Diversity and its Nagoya Protocol”.

The amendments seek to decriminalise certain provisions and bring more foreign investments in the chain of biological resources, including research, patent and commercial utilisation, without compromising the national interest.

In a statement, the Ministry said the “amendment is necessary because on 4th Oct 2012, India ratified Nagoya Protocol on access to generic resources and the fair and equitable sharing of benefits arising from their utilization.’’

The amendments also streamline the process of Patenting for Indian researchers to encourage patenting and therefore the Ministry has also proposed that regional Patenting centres be opened across the country.

“For foreign entities the approval from the National biodiversity Authority is necessary, which will ensure that no one can take away the knowledge or research outcome which was obtained after using Indian biological resources without giving fair and equitable share to local community,” said a Ministry statement.

The amendments also give exemption to registered AYUSH medical Practitioners, people accessing codified traditional knowledge,cultivated medicinal plants and its products, people who are practicing indigenous medicine including Indian systems of medicine for sustenance and livelihood are exempted from giving prior intimation to State Biodiversity Board for accessing biological resource from certain purposes.

“This will also reduce the pressure on forests and benefit farmers by getting extra income through cultivation of medicinal plants,’’says
the Ministry.