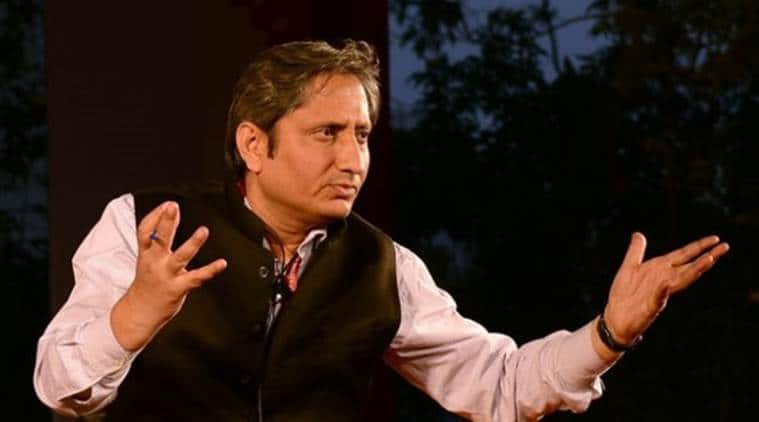 A day after Prannoy Roy and Radhika Roy quit as the directors of the NDTV promoter company RRPR Holding Private Limited, Ravish Kumar, Senior Executive Editor at NDTV India, put in his papers on Wednesday “with immediate effect”.

Also Read |Roys have exited RRPR board, does it mean they are also out of NDTV?

In an internal mail, the channel stated that the resignation comes into effect immediately. “Few journalists have impacted people as much as Ravish did. This reflects in the immense feedback about him — in the ‘crowds he draws everywhere; in the prestigious awards and recognition he has received, within India and internationally,” read the mail. “Ravish has been an integral part of NDTV for decades, his contribution has been immense, and we know he will be successful as he embarks on a new beginning,” the mail said.

On November 22, the Adani group began the process of acquiring an additional 26 per cent stake in the company by launching an open offer that ends on December 5.

Kumar joined New Delhi Television Network (NDTV) in 1996, and has been associated with its channels since. He anchored several news-based shows on NDTV India, such as Hum Log, Ravish ki Report, Des Ki Baat, and Prime Time. Kumar has been conferred twice with the Ramnath Goenka Excellence in Journalism Award, besides the Ramon Magsaysay Award in 2019.

4 foreign nationals held in Mumbai for impersonating as US Embassy officials, duping woman of Rs 26 lakh