Expressing concern over the development in an official release on Friday, the government directed the state DGP, all DMs and SSPs to take precautionary steps to resolve the problem. 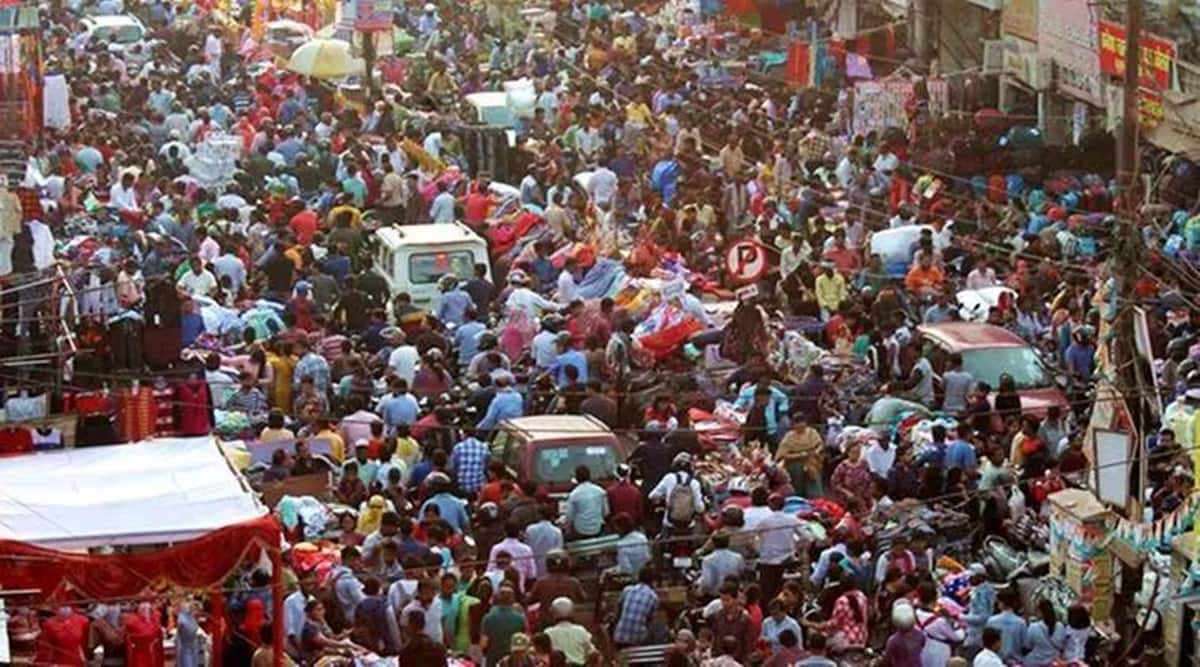 India, which will surpass China as the world's most populous nation by 2023, is projected to have a population of 1.668 billion in 2050, way ahead of China's 1.317 billion people by the middle of the century.(Express File Photo/ Representational)

The Uttarakhand government has said the rapid rise in population is causing demographic changes in certain areas of the state, resulting in migration of several communities from those places besides posing a threat to communal peace.

Expressing concern over the development in an official release here on Friday, the government directed the state DGP, all DMs and SSPs to take precautionary steps to resolve the problem.

It asked the officials to constitute committees in all districts that will offer suggestions to the administration for addressing the issue.

Besides, peace committees should also be set up and their meetings held from time to time to review the situation, the release said.

Such areas in all districts should be identified and action should be taken against anti-social elements residing there, it said.

A list of people with criminal records coming from outside the state and living in these areas should also be prepared after verifying their original place of residence, the release said.

The district magistrates (DMs) have been asked to keep an eye on illegal land deals in such areas and see that people do not sell their lands out of fear or pressure.

Strict action should be taken against people of foreign origin who have obtained forged ID cards or voter ID cards.

Records of such people should be prepared and action taken against them as per the legal provisions, the release said.

The list of directions follows a letter written by BJP leader Ajendra Ajay to Chief Minister Pushkar Singh Dhami recently in which he had alleged that people of a particular community were not only building their places of worship but also buying land in bulk in certain areas of the state causing an exodus of the original inhabitants.

The home department had been asked to look into the matter after the BJP leader wrote to the chief minister.