Hinduism not about killing but Hindutva is: Rahul Gandhi

On Friday, Rahul Gandhi admitted that the Congress ideology has been “overshadowed” by the ideology of the BJP and RSS and the party has to accept it. 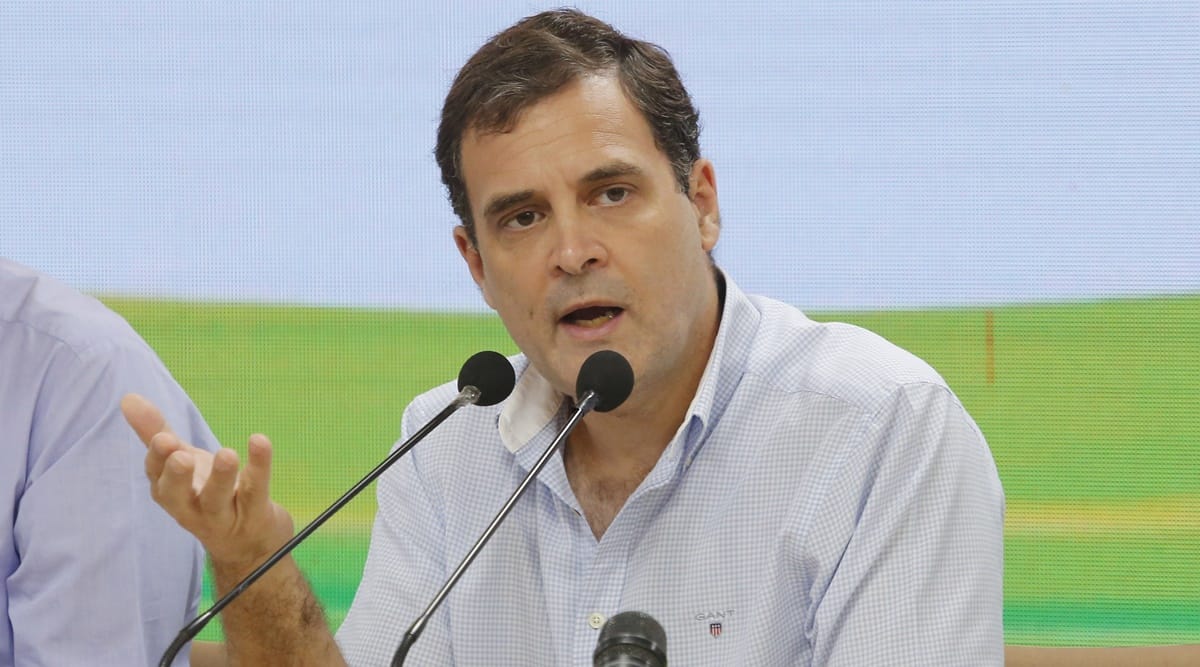 JOINING THE debate on Hindutva, senior Congress leader Rahul Gandhi on Friday drew a distinction between Hinduism and Hindutva. He argued that Hinduism is not about killing individuals but Hindutva is.

Incidentally, he also admitted that the Congress ideology has been “overshadowed” by the ideology of the BJP and RSS and the party has to accept it.

Rahul’s remarks come at a time when senior Congress leader Salman Khurshid’s observations in his latest book, equating political Hindutva with “jihadist” Islam of groups like the Islamic State and Boko Haram of Nigeria, have triggered a political controversy and debate within the Congress.

Addressing via video conference a training programme organised by the party in Sevagram in Maharashtra’s Wardha, Rahul spoke about the difference between Hinduism and Hindutva.

“Is Hinduism about beating a Sikh or a Muslim? Hindutva of course is. But is Hinduism about killing Akhlaq? In which book is this written? I have not seen it. I have read the Upanishads. I have not seen it. Where is it written that you should kill an innocent man? I am unable to find this. In Hindu scripture, in Islamic scripture, in Sikh scripture. I can see it in Hindutva,” he said.

Admitting that Congress ideology has been “overshadowed” by the RSS and BJP, he said, “It is important to understand why we find ourselves in the situation we find ourselves in. Today, whether we like it or not, the divisive ideology, the hateful ideology of the RSS and BJP, has overshadowed the loving, affectionate and nationalistic ideology of the Congress party. We have to accept this. We can no longer not accept this.”

“And the central way we have to propagate our ideology is by training our own people and by involving our own people in a conversation about what it means to be a Congress person and how is that different from being an RSS person.”

Feel tired or sluggish? Count on these dietary recommendations