This will be Channi's first meeting with Modi after the senior Congress leader took oath as Punjab chief minister recently. 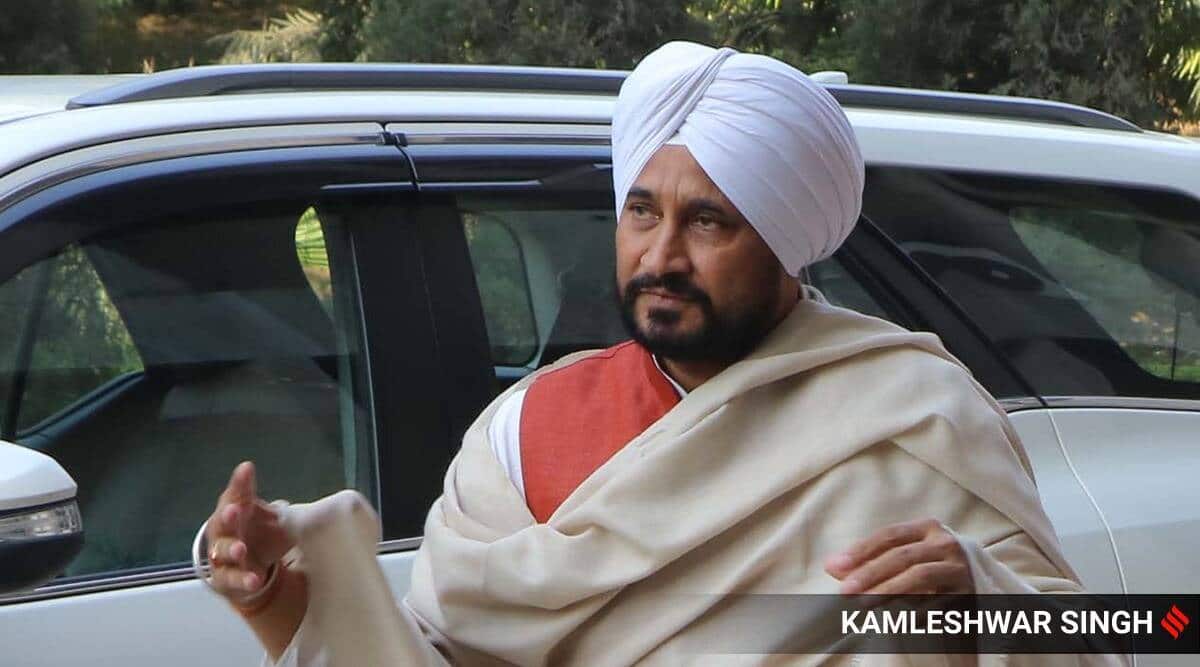 Charanjeet Singh Channi’s younger brother, Dr. Manohar Singh, on Friday, filed his nomination papers from Bassi Pathana constituency as an independent candidate after being denied the ticket by the Congress. (Express Photo by Kamleshwar Singh/File)

Punjab Chief Minister Charanjit Singh Channi will meet Prime Minister Narendra Modi on Friday and is expected to urge him that the Centre withdraws its letter on postponing the paddy procurement in the state from October 1.

This will be Channi’s first meeting with Modi after the senior Congress leader took oath as Punjab chief minister recently.

Channi is also likely to meet senior Congress leaders during his visit to the national capital amid the ongoing tumult in the party’s Punjab unit, sources said.

According to a senior Punjab government official, Chief Minister Channi will meet Prime Minister Modi. Sources said in his meeting with Modi, Channi is likely to urge the Centre to immediately start paddy procurement in the state.

Channi had sought the prime minister’s personal intervention in advising the ministry concerned to withdraw its letter forthwith, allowing the state to start paddy procurement from October 1 instead of October 11, according to an official statement here on Thursday.

The Centre on Thursday postponed procurement of Kharif paddy in Punjab and Haryana till October 11 as the crop maturity is delayed owing to recent heavy rains.

Crop procurement is undertaken by the central government’s nodal agency Food Corporation of India along with state agencies.

Channi is also expected to meet his party’s senior leadership in Delhi. Notably, a coordination panel will be set up, which is expected to be consulted before any major decisions by the Punjab government in future.

The decision to form the panel was reached earlier on Thursday after an over two-hour meeting at the Punjab Congress Bhavan between Channi and Navjot Singh Sidhu, who had tendered his resignation from the post of the state party chief on Tuesday.

The panel would comprise the chief minister, Navjot Singh Sidhu and a representative of the All India Congress Committee, sources said.

A miffed Sidhu on Wednesday had raised questions over the appointments of the DGP, the state’s advocate general and “tainted” leaders. Sources said that Sidhu has been backing senior IPS officer Siddharth Chattopadhyay to be appointed as the DGP.

Meanwhile, the Channi government has suggested the names of 10 officials to the Union Public Service Commission for the appointment of a regular director general of police. The names include Chattopadhyay, present DGP Dinkar Gupta and Iqbal Preet Singh Sahota, V K Bhawra, sources said.

Sahota was a week ago given the additional charge of the Punjab DGP after incumbent DGP Dinkar Gupta proceeded on leave.

On Thursday, Sidhu had reached Chandigarh from Patiala to meet Channi. The meeting came a day after Channi reached out to him and offered to resolve issues through talks.

Just before his meeting with Channi, Sidhu attacked Sahota, alleging that the new DGP had wrongly indicted two Sikh youths in a desecration case and gave a clean chit to the Badals.

The desecration of a religious text allegedly took place in Punjab’s Faridkot district in 2015, whose investigation was handed over by the then Parkash Singh Badal-led government to an SIT led by the current DGP Iqbal Preet Singh Sahota.