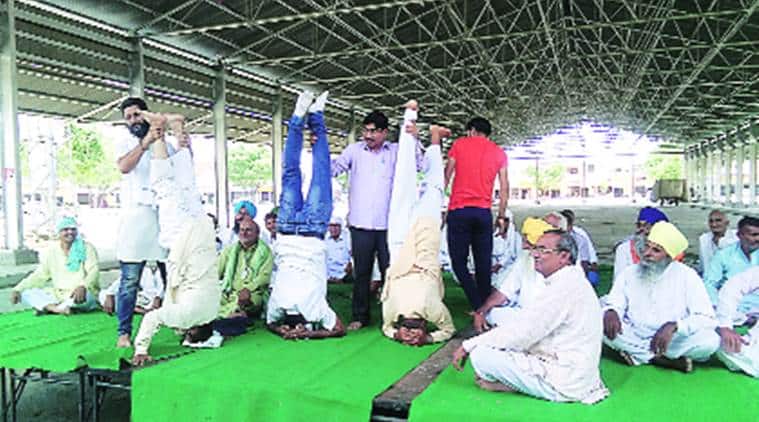 AGITATING FARMERS from Haryana and other states have decided to take their fight to New Delhi with farmers’ bodies announcing to gherao the Niti Aayog office in the national capital on July 3 and starting an indefinite dharna at Jantar Mantar the same day. Farmers’ bodies, which met in Delhi on Monday, announced that they would launch a jail bharo agitation from August 9, which coincides with the Quit India Movement launched in 1942.

“Niti Aayog is responsible for formulating policies but it’s not formulating farmer friendly policies. That’s why, we have decided to gherao its office,” said Gurnam Singh Chaduni, president of Bhartiya Kisan Union (BKU), Haryana, after attending the meeting, in which senior farmer leaders of the country took part. He added that farmers from Haryana would also take active part in the Niti Aayog gherao programme.

Calling for implementation of the Swaminathan Commission report and for the government to provide remunerative prices to farmers, the farmers’ leader said the “discontent and unrest” were simmering because the government had ignored the voices of the farmers since long. The farmers are also demanding loan waiver to provide them immediate relief. Meanwhile, the agitating farmers in Haryana have started rehearsal of different poses of yoga, including Shavasana or the corpse pose to be performed on June 21 across the country when the government would be observing International Day of Yoga. The farmers have chosen the unique way to express their protest against the government’s “anti-farmer” policies and highlight agrarian distress.

Haryana Finance Minister Captain Abhimanyu though has been repeatedly saying that the present (central) government was taking consistent action on the report of the Swaminathan Commission, which had been appreciated by chairman of the commission, Professor M S Swaminathan. “Apart from this, the compensation being offered to the farmers in case of crop damage is the highest ever in the state. While the previous government disbursed compensation amounting to an average of Rs 90 crore a year to the farmers, the present state government has disbursed compensation to the tune of anaverage of Rs 1,100 crore a year,” he added.

At a time when farmers are preparing for another phase of agitation, the Haryana police have filed an FIR against BKU’s Haryana unit president Gurnam Singh Chaduni and other leaders of the outfit holding them responsible for blocking National Highway-1, which connects New Delhi with Chandigarh, near Ambala June 16. BKU’s state executive president Karam Singh Mathana and spokesman Rakesh Bains have also been named in the FIR. The police have booked the farmers under National Highway Act, 1956, apart from slapping other charges under the provisions of the IPC.

The FIR has been filed on the complaint of Sub-Inspector Braham Dutt on June 18, two days after the protest of farmers. Hundreds of farmers have already been booked in other parts of the state in connection with the blockage of national highways which was part of a nationwide agitation on the call of 62 unions of farmers. 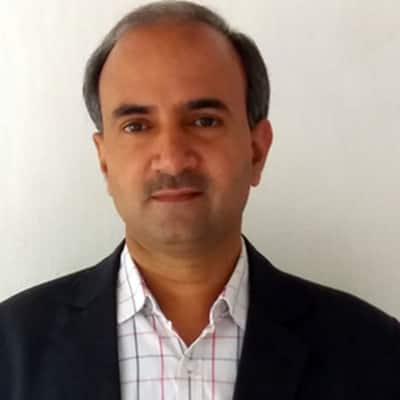