The Lokpal is an independent statutory body established under Section 3 of the Lokpal and Lokayuktas Act, 2013 and it has been functioning since the appointment of its chairperson and eight members in March 2019. 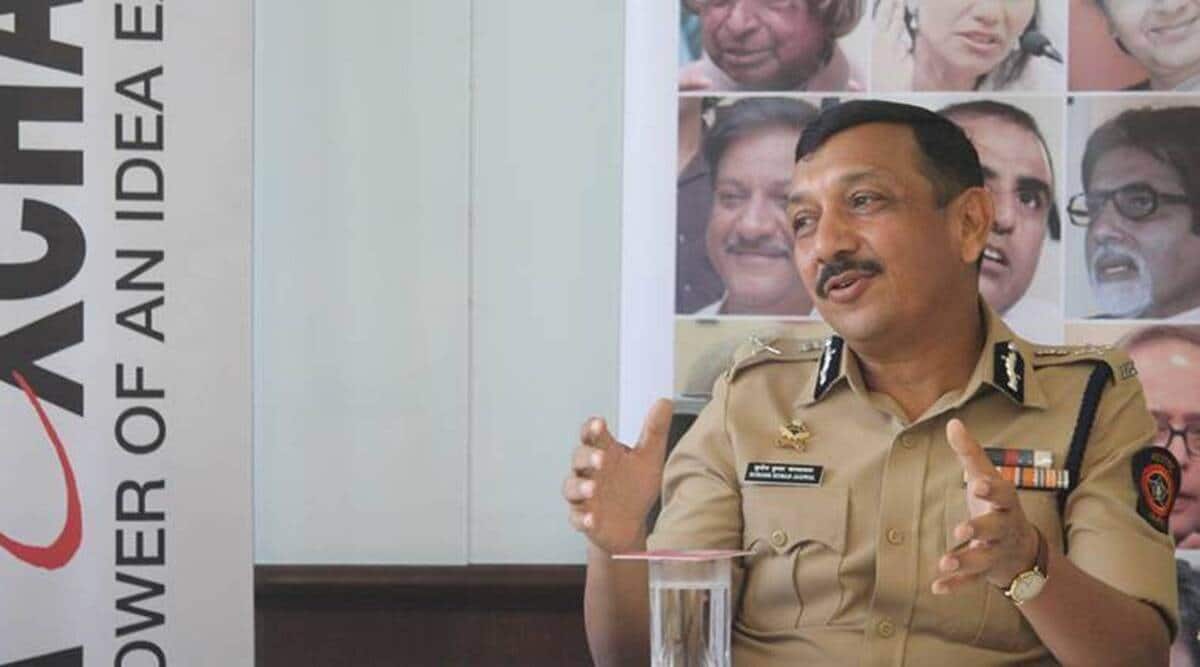 Protecting the identity of the complainant and avoiding direct contact with him or her; not considering requests for withdrawal of the complainant; and focusing on the allegations rather than peripheral issues to complete the preliminary inquiry in a time-bound manner were some of the directions from CBI Director Subodh Kumar Jaiswal to the agency’s investigation officers (IOs) with regard to handling matters received from the Lokpal, it has been learnt.

The Lokpal is an independent statutory body established under Section 3 of the Lokpal and Lokayuktas Act, 2013 and it has been functioning since the appointment of its chairperson and eight members in March 2019.

The government had in March 2020 issued a format for filing corruption complaints against public servants with the Lokpal.

Sources told The Indian Express that the CBI Director recently issued these directions, asking officials to protect the identity of the complainant during the preliminary inquiry. “It was conveyed that the Lokpal underlined that the identity of the complainant should be protected and that’s why, the complainant may not be directly contacted or examined in ordinary course. If there is a compelling requirement for collecting some important document or some information, and the IO wants to contact the complainant, in such a situation, the IO should should send a proposal justifying the reasons to the policy division for further taking up the matter with the office of the Lokpal,” sources said.

It has been also conveyed to the CBI officials that the preliminary inquiry should be conducted with promptness and concluded within the deadline as prescribed by the Lokpal.