It is, therefore, recommended that the regulatory scope of NTCA be widened to include all wildlife and be renamed as the National Wildlife Conservation Authority”. 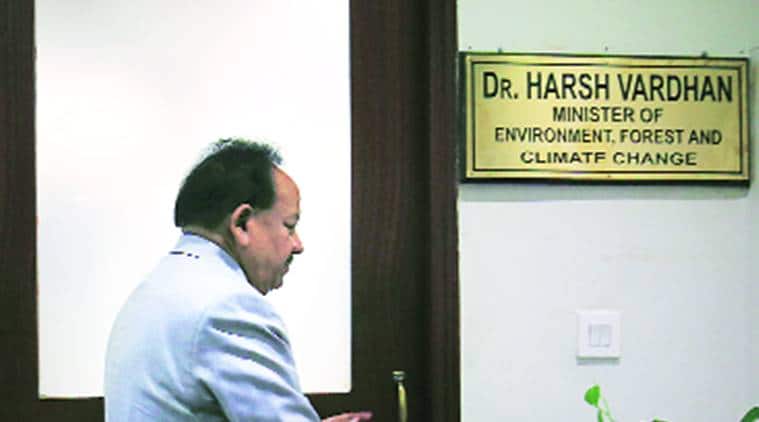 The Ministry of Environment, Forest and Climate Change is discussing a report of an evaluation committee that recommended, among other measures, winding up the National Tiger Conservation Authority (NTCA) and replacing it with a broader National Wildlife Conservation Authority (NWCA) by 2020. The report of the committee, headed by Anandi Subramanian, senior economic advisor to the Ministry, had submitted its report in October 2016. The report states that “the review and evaluation of physical and financial performance of Plan schemes was undertaken to decide on their discontinuation/continuation/merger as 2016-17 was the last year of the XII Plan”.

“Every scheme should have a sunset date and an outcome review. After the XII Plan, the medium-term framework for schemes and their sunset dates will become co-terminus with the Finance Commission (FC) cycles. The first such one being the remaining Fourteenth FC period ending 2020,” it states.

The NTCA was constituted as a statutory body in 2006 under the Wildlife Protection Act (WPA) on the recommendation of the Tiger Task Force set up to study Project Tiger (PT) in the wake of tiger decimation from some tiger reserves like Sariska and Ranthambore. India has 39 tiger reserves with a population of 2,226 tigers as per the 2014 census. While accepting that 43 years of Project Tiger, initiated in 1973, have resulted in “success in meeting the objectives and in using financial resources allotted”, the report, however, notes “among listed NTCA functions, there is no emphasis on major issues visible for many years and that are currently threatening ecosystems, a visit by the committee to some of the reserves revealed that much of the areas are covered with lantana, eupatorium and parthenium like in Mudumalai-Bandipur area of Nilgiri Biosphere Reserve (NBR), the Gir forest, Kaziranga sanctuary and other reserves.”

“These biological alien species smother the native species of grasses, plants and shrubs, thus threatening the existence of herbivores and consequently of the tiger. Unfortunately, state governments have not taken guard against this attack,” it states. Observing that the task of eradicating biologically alien species must not be postponed, the report states that “herbivores being the main food source for the apex species, it is imperative to protect their food source in equal measure. Hence, conservation of entire habitat needs to come under the ambit of an overarching wildlife authority.

It is, therefore, recommended that the regulatory scope of NTCA be widened to include all wildlife and be renamed as the National Wildlife Conservation Authority”. Specifying responsibilities, the committee report states that “monitoring of wildlife schemes and habitats will vest with the NWCA while implementation will be with the Program Divisions (PDs). The Project Tiger Division will be the PD for tiger reserves”.

Since NTCA is a statutory body under the Wildlife Protection Act, the committee has recommended that an amendment be made to the WPA to empower the NWCA to address wildlife conservation and other issues in a holistic manner.