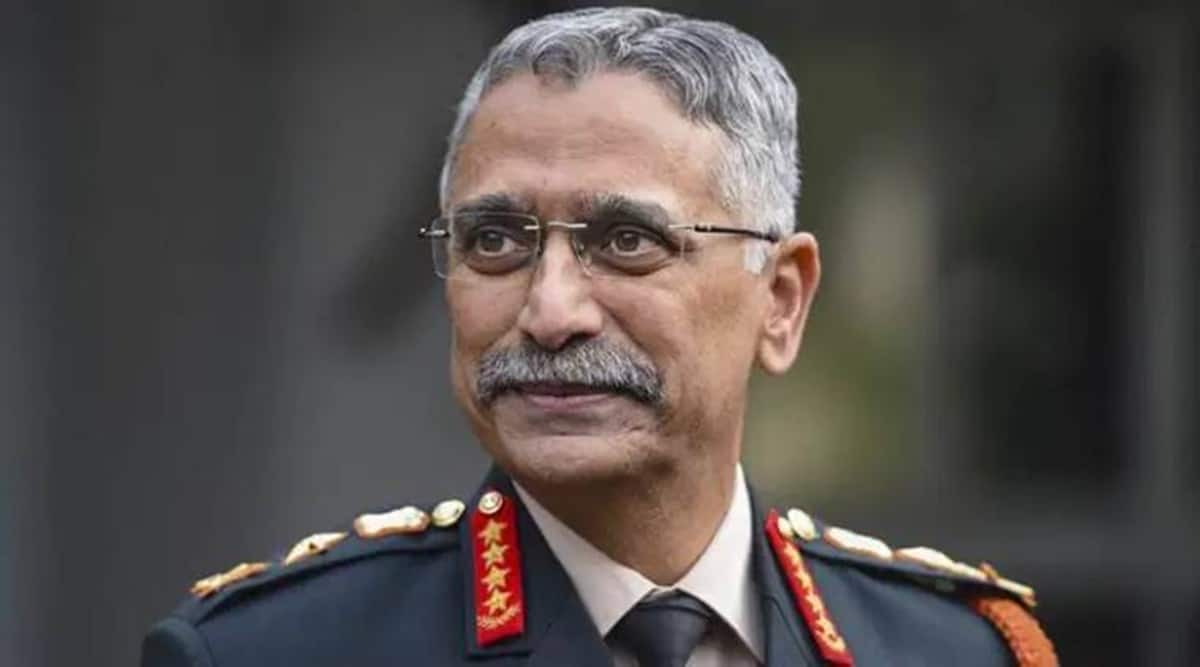 Naravane will return to Delhi on Wednesday. (File)

Stressing on the need for self reliance in defence production, Chief of Army Staff General M M Naravane on Thursday said India had made some advances in this area over the past few years but procedural bottlenecks were holding defence modernisation “hostage”.

Speaking at an event organised by CII and the Society of Indian Defence Manufacturers, General Naravane said, “There are certain procedural lacunae in the procurement process, which primarily arise due to the overbearing nature of our rules and guidelines in trying to ensure zero error.” He added that the problem “is also aggravated by our own interpretation of rules,” he said.

He said that India was still dependent on imports for several niche technologies. “Considering the quick pace of defence modernisation undertaken by our adversaries, we are lagging behind slightly. The continuous and heavy dependence on equipment of foreign origin needs to be addressed in right earnest through indigenous capability development,” he said.

But he added that in the past few years, “we have tried to reverse this trend, by boosting indigenisation and focusing on dual-purpose high-end technology”. This approach, he said, “will not only ensure self-reliance, it will also hold good during times of contingency”.

However, iterating that, “indigenous development alone cannot fill existing… operational voids due to lack of niche technology and manufacturing capability”, the General said “there may be some inescapable need for a certain percentage of imports. Once cannot afford to have operational voids when the enemy is at the gate”.

Adding that tying to plug every loophole was causing delays in the process, Naravane said it, “results in the acquisition process being tied up in knots” and “what has happened is that the processes and procedures have become paramount rather than the product and these are holding hostage defence modernisation.”

Speaking about the Defence Acquisition Procedure-2020 (DAP 2020), which, which was released by the Defence Ministry in September, he said it has introduced “substantial amendments to provide for efficient and expedited procurement of defence technology and equipment, large incentive to the private sector-promising transparency and probity to the process”.

Private players are now providing large defence platforms like artillery guns, bridges, radars and a wide range of weapons and equipment, he said.

Speaking about the dependence on global suppliers, he said the Covid-19 pandemic “has shown the fragility and disruptions of global supply chain and consequent effect on trade and economic growth” and again stressed that “self-reliance is the only way to insulate ourselves from such disruptions”.

“Increasing security challenges due to India’s rising stature in the international community, apart from unresolved borders and revisionist adversaries have led to Indian Army being embroiled in protracted conflicts such as insurgencies and proxy wars,” Naravane said, and stated that “continuous and concerted capability building of the Army through modernisation to address these security challenges therefore is a national imperative”.

The Defence Ministry, he said, has “further strengthened the Armed Forces by according enhanced financial powers to meet instant requirements and is making endeavours for allocating requisite financial outlay”.

From JNU PhD & Yale fellowship to a social worker in Chandrapur village, and now a GP member