'Many people who had money in those denominations paid a huge amount of the currency to madrasas overnight.' 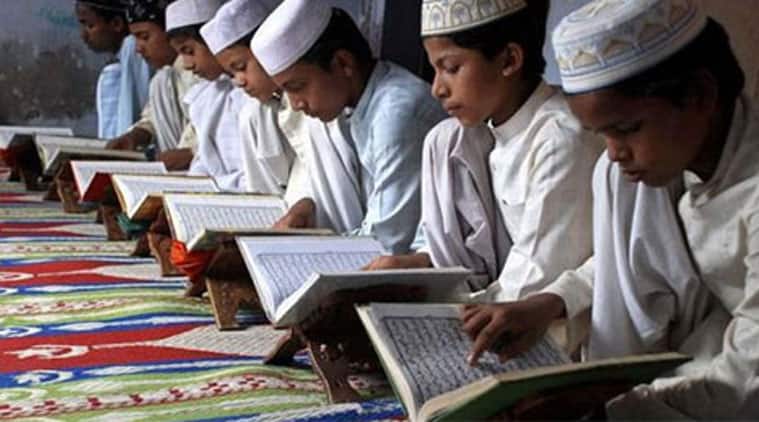 ‘Many people who had money in those denominations paid a huge amount of the currency to madrasas overnight.’ (Representational Image)

The demonetisation of Rs 500 and Rs 1,000 notes benefited madrasas across the country, Md Nooruddin, president of the state Jamaat-e-Islami Hind (JIH) told The Indian Express on the sidelines of an event here on Thursday. “Many people who had money in those denominations paid a huge amount of the currency to madrasas overnight. We have received reports from across the country that donations received by madrasas have gone up considerably after the demonetisation announcement,” Nooruddin said.

He added that their organisation too had received donations in those denominations. “We had planned to print some books, the cost of which was an estimated Rs 18 lakh. When we approached people for donations, they said that they were ready to donate, but only in old currency. We received donations amounting to Rs 5-7 lakh in old notes,” he said.

The JIH leader further said they would carry out several programmes across the country between December 9 and 23 to mark the birth anniversary of Prophet Muhammad. “Islam teaches peace and that awareness should not be confined to Muslims. There are three things we will concentrate on. Islam teaches cleanliness and in the line of Swachh Bharat and Nirmal Bangla, we will take up cleanliness drives at every block and village of our country. We will distribute fruits and food among underprivileged patients in different hospitals and will also meet inmates of different jails to counsel them. In Bengal, our representatives will meet different police officials, mayors of civic bodies and district magistrates. We will give them books on Islam and the Prophet,” he said during the press conference.

The JIH is also looking into tech intervention to spread awareness among people about the teachings of the Prophet. The hashtag ‘#MessengerOfPeace’ and a mobile application were inaugurated on Thursday. “Through the use of technology, the penetration would be even more, even in remote village areas thanks to the use of smartphones. People who spread misconceptions about any religion do it for their own vested interests. No religion can spread hatred and violence. People should be told this,” he added.

Subscriber Only Stories
View All
ExplainSpeaking | Budget 2023-24: Economic growth, fiscal health and unem...
In Jharkhand district, block-level clubs help elderly deal with loneliness
Delhi Confidential: PM Modi, top leaders attend Nadda wedding, but QR cod...
What could be the govt’s calculations behind the slashing of the MG...
Monthly plan to access Budget
First published on: 09-12-2016 at 01:37 IST
Next Story