While Narain was arrested by the Andaman and Nicobar Police last week, Rinku was arrested from Karnal in Haryana Sunday and taken into police custody in Port Blair Monday. 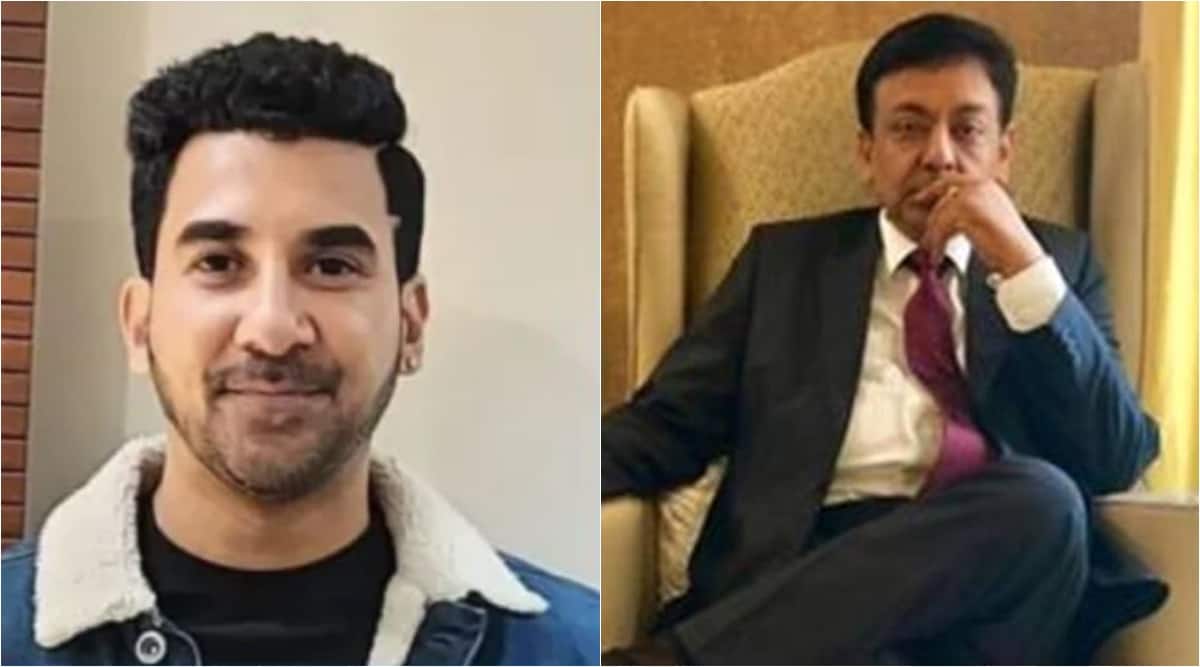 Woh desh ka bada aadmi hai…woh khaas hi ladki dekhta hai (“He is one of the country’s high and mighty…and he looks for only special girls).” This is a telling excerpt from a two-minute conference call recorded by the 21-year-old victim at the centre of the Port Blair job-for-sex scandal before she was called to the official residence of the then Chief Secretary Jitendra Narain who allegedly raped her.

This call is between her and Sandeep Singh alias Rinku, a hotel owner, who introduced her to then Labour Commissioner R L Rishi who is also listening in to the conversation.

Must Read |Andaman ‘sex assault’ survivor: ‘Locked inside for three months. There’s a constant fear for my life’

While Narain was arrested by the Andaman and Nicobar Police last week, Rinku was arrested from Karnal in Haryana Sunday and taken into police custody in Port Blair Monday. He had earlier been denied bail and the A&N Police had announced a cash award for both Rinku and Rishi.

Officials said it was the interception of telephones of persons known to be in touch with Rinku and some cash withdrawals that led them to the hotelier being nabbed. Rishi is yet to be arrested.

The audio clip, first reported by The Indian Express on October 15, was a key part of the evidence handed over by the 21-year-old woman to the Special Investigating Team (SIT) set up for the case.

During that call, she is purportedly instructed by Rinku to never name Narain and to keep her visits a secret. “Tum confidential hai… naam phone par kabhi mat lena…phone tap bhi hote hain (you are confidential…never take his name on the telephone, phones can be tapped).” This was what she was told just before she made the visit where Narain and Rishi are alleged to have sexually assaulted her.

Speaking to The Indian Express, the woman said it was Rinku who had “picked” her and introduced her to Rishi who, in turn, accompanied her to the Chief Secretary’s residence. She said she had met Rinku outside Desi Lounge, his hotel in Port Blair, where she had taken a group of domestic tourists — she was their local guide — for dinner.

According to the woman, Rinku asked her why she was doing “small jobs” and that he could arrange something “permanent” for her very soon. He then took her to meet Rishi, the Labour Commissioner, at his office. A month later, came the telephone call (which she recorded) and Rishi took her to the Chief Secretary’s residence on VIP Road in Port Blair, she said.

On November 10, Narain’s bail was cancelled by the Sessions Court in Port Blair; Rinku and Rishi have been on the run since October 1 when the FIR was lodged.

After Rinku’s arrest, the Southern Range of the Crime Branch of the Delhi Police said that their teams had searched over 100 hotels and guest houses in Haridwar and Rishikesh.

The Delhi Police said they arrested him while he was trying to escape in a cab from Karnal to Bhubaneshwar, Odisha. Police said that after fleeing Port Blair, Rinku was hiding in Delhi, Kolkata, and Dhariwal.

Number of Indian students in US on rise again, surpassing the Chinese