Following the court's directions, the EC announced that voting and counting for the three seats will be done on April 30. 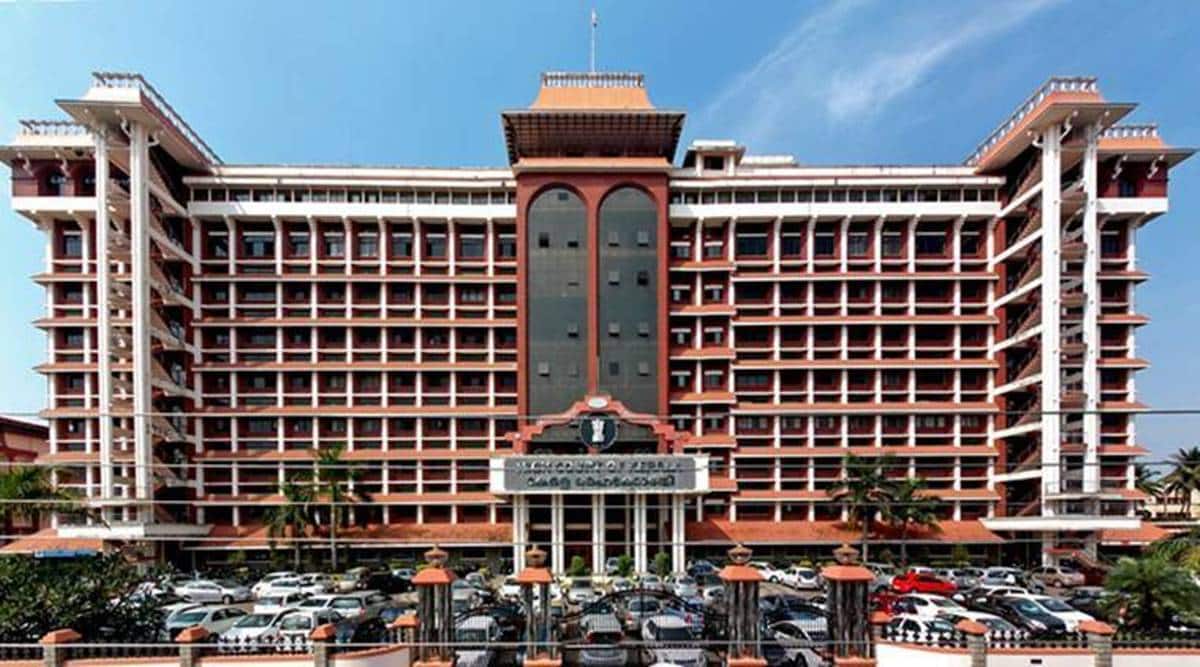 In its order, the court said it is established from the evidence that, the appellant had committed the offence of rape (File photo)

Stressing that it is “incumbent” on poll officials “to act fairly and legally”, the Kerala High Court Monday directed the Election Commission (EC) to hold elections to three Rajya Sabha seats, which fall vacant in the state on April 21, before the term of the present Legislative Assembly is over. Polling for the next Assembly was held last week and counting is slated for May 2.

Following the court’s directions, the EC announced that voting and counting for the three seats will be done on April 30.

Earlier, acting on petitions moved by CPI (M) legislator S Sharma and the Secretary of the State Legislative Assembly, challenging the EC’s decision to keep the Rajya Sabha elections in abeyance, the bench of Justice P V Asha said: “…it is only appropriate that the Commission, which is duty bound to conduct the elections and complete the process at the earliest, takes expeditious steps without further delay to complete the election before another electorate… comes into existence on May 2.’’

Out of the nine Rajya Sabha members from Kerala, Vayalar Ravi (Congress), K K Ragesh (CPM) and Abdul Vahab (IUML) will complete their term on April 21.

On March 17, the EC had said the elections to fill these seats would be held before April 12. But on March 24, the panel said that it had received a reference from the Union Law Ministry and until that is examined, the schedule is being held in abeyance.

In his plea, the CPI(M) legislator contended that the EC move amounted to denial of right to exercise his franchise.

The court said: “…the fact that it is up to the Commission to fix the schedule of election would not mean that the Commission can fix any date. It is incumbent on the Commissioner to act fairly and legally as Article 324 of the Constitution of India is geared to the accomplishment of free and fair elections expeditiously.’’

Referring to provisions in the Representation of People’s Act, read with provisions in Article 80 (4) of the Constitution, the court said: “…the intention is not to keep the seats unfilled but to complete the process of election before the retirement of the members, so as to have the full strength of members in the Upper House to represent the State. A different view is warranted only when there is any law-and-order situation or any practical impossibility…”

The court ruled: “…the Commission, which is fully aware of its duty conferred under Article 324 of the Constitution of India in its true spirit, has therefore to expedite the proceedings so as to see that the representation in the Upper House from Kerala is always in full swing and to avoid situations as pointed out by the petitioners, where the nomination is made by the existing Assembly and voting by another Assembly. It is seen that at least after the EC arrived at the decision that it is its duty to see that the vacancies are filled up at the earliest, the Commission is yet to take any steps for the same.’’

During the hearings, the Election Commission had told the court that according to legal opinion, it would be just, fair and Constitutional to announce the election for the three seats after the new Legislative Assembly is constituted.