The awards are instituted to acknowledge, recognise and reward extraordinary and innovative work done by districts or organisations of the central and state governments. 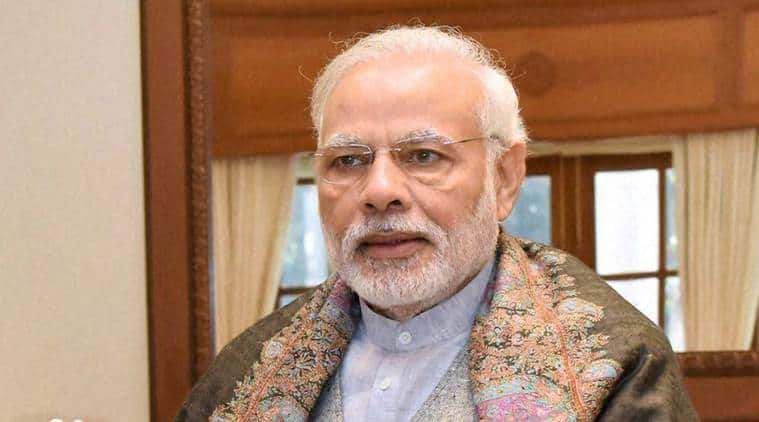 Those found performing with excellence in promoting these programmes will be given the ‘Prime Minister’s Awards for Excellence in Public Administration’ on the occasion of Civil Services Day on April 21.

The awards are instituted to acknowledge, recognise and reward extraordinary and innovative work done by districts or organisations of the central and state governments.

There shall be a maximum of 15 awards under the priority programme category and two awards under the innovation category, according to a press release issued by the Personnel Ministry today.

“There has been an overwhelming participation of districts and state and central government organisations. 1,515 applications have been received from about 600 districts across states and union territories under the priority programmes category.

“830 applications have been received from organisations of central or state government or district under the innovation category. The applications received will be evaluated on a holistic basis by high-level committees at three levels. Shortlisted candidates shall make presentations and citizen feedback will also be obtained through a call centre. Spot studies will be conducted to verify implementation of the programme or initiative,” it said.

The registration for the Prime Minister’s Awards 2017 was enabled through an online web portal created by the Department of Administrative Reforms and Public Grievances (DARPG).

Applications were received from January 1 to 25 through the online portal. In addition to the awards in priority programmes, awards will be given to organisations of central and state governments or district for innovations in environment conservation, disaster management, water conservation, energy, education and health, women and child centric initiatives, etc.