People from different states should speak in Hindi, not English: Amit Shah 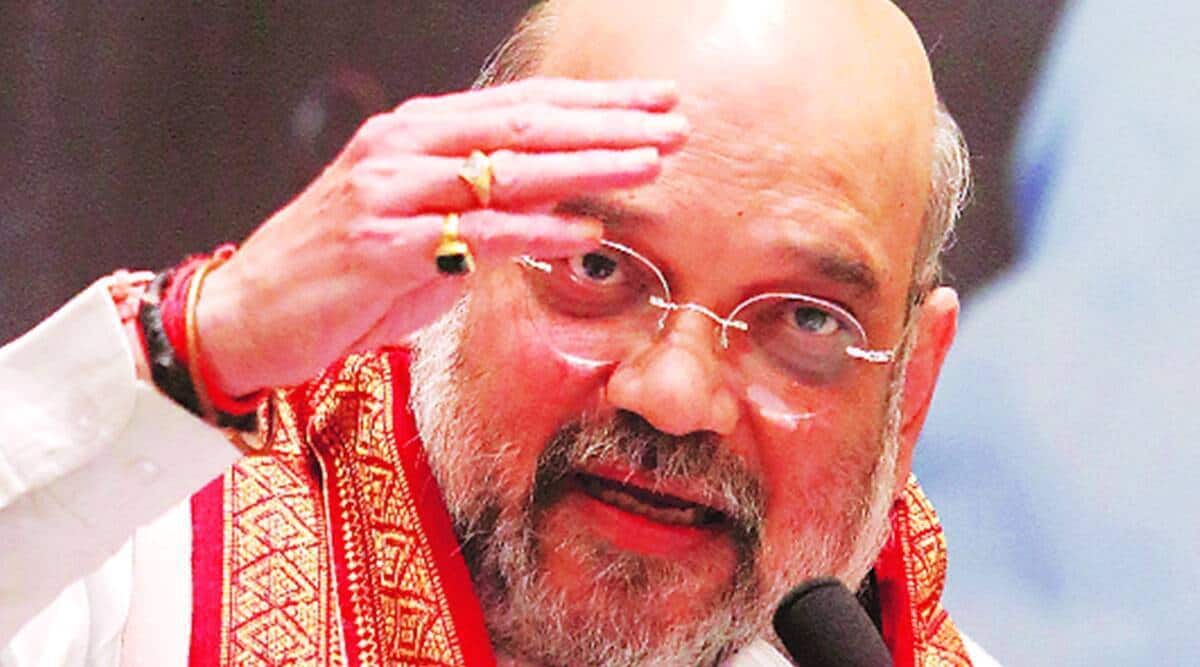 People of different states should communicate with each other in Hindi, and not English, Home Minister Amit Shah suggested on Thursday.

“Prime Minister Narendra Modi has decided that the medium of running the government is the Official Language, and this will definitely increase the importance of Hindi. Now the time has come to make the Official Language an important part of the unity of the country. When citizens of States who speak other languages communicate with each other, it should be in the language of India,” Shah was quoted by the Ministry of Home Affairs as having said at the 37th meeting of the Parliamentary Official Language Committee.

Shah is chairperson of the Official Language Committee, and BJD’s B Mahtab its vice chairperson.

The Home Minister stressed the need to give elementary knowledge of Hindi to students up to Class IX and pay more attention to Hindi teaching examinations.

According to MHA, Shah informed members that 70 per cent of the agenda of the Cabinet is now prepared in Hindi. He said 22,000 Hindi teachers have been recruited in the eight states of the Northeast, and nine tribal communities of the region have converted scripts of their dialects to Devanagari.

All these states have also agreed to make Hindi compulsory in schools up to Class X, he said, according to MHA.

The ministry said the committee had unanimously approved sending the 11th volume of the committee’s report to the President.

Shah has consistently pushed for greater use of Hindi by officials and the youth, and has said that India’s culture and value systems had remained protected primarily because of the language.

In 2019, delivering his first speech on the language on Hindi Diwas, he had pushed for the idea of “One Nation, One Language”. He had said, “India is a country of different languages. Every language has its own importance. But it is absolutely essential that the entire country has one language that becomes the identity of the nation in the world. If there is any language that can tie the whole country in one thread, it is the most spoken language of Hindi.”

The statement drew sharp reactions from opposition parties. While the CPI(M) called it an attack on the core principles of India’s diversity, Congress leader Rajeev Gowda reminded BJP that Article 29 of the Constitution honoured multiple languages.

Since then, Shah has toned down his advocacy of the language and has repeatedly clarified that Hindi is not competing with any other regional language and is merely complementing them.