The matter is listed before a bench headed by Chief Justice of India N V Ramana at 10.30 am. 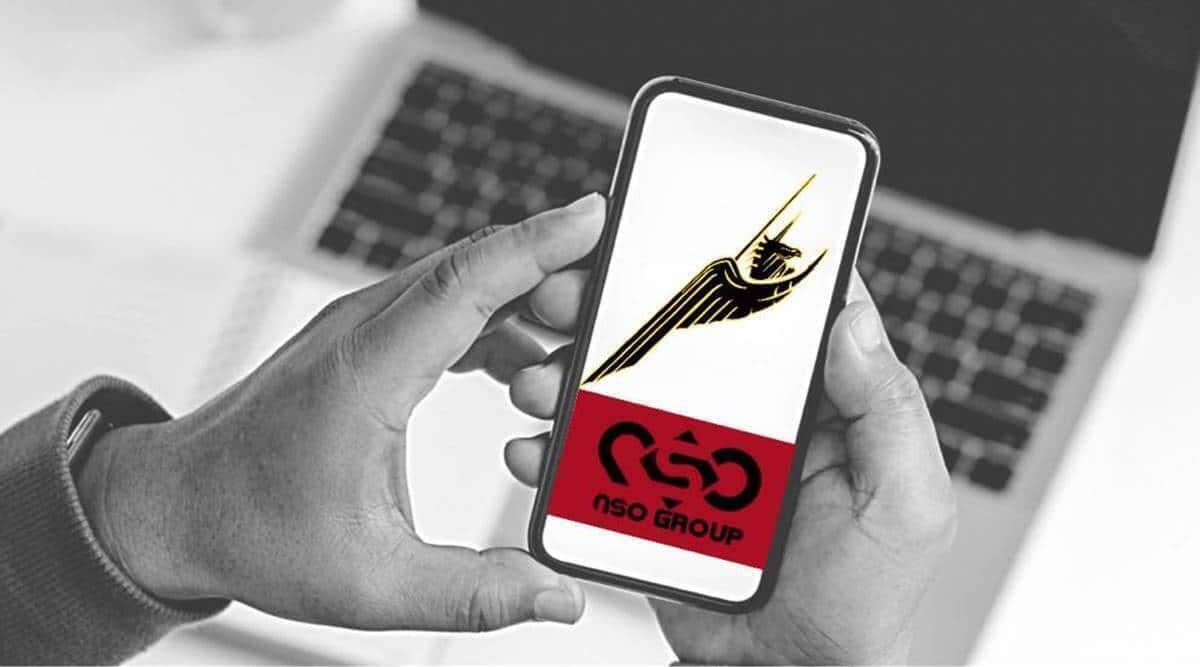 The Centre has “unequivocally” denied all allegations regarding illegal surveillance and urged the court to allow it to constitute a committee of technical experts who will go into the allegations.

The Supreme Court will on Wednesday pronounce its judgment on petitions seeking independent probe into allegations of unauthorised surveillance using the Pegasus software.

The matter is listed before a bench headed by Chief Justice of India N V Ramana at 10.30 am.

The court is seized of 12 petitions in the matter, including those filed by the Editors Guild of India; journalists N Ram and Shashi Kumar, Pranjoy Guha Thakurta; Trinamool Congress leader Yashwant Sinha; and academic Jagdeep S Chhokar.

The top court had reserved its order on the petitions after hearing the different sides on September 13.

Subscriber Only Stories
View All
UPSC Key- February 7, 2023: Know about Turkey and Syria Earthquake, Ex si...
Joe Biden’s a great President. He should not run again
In this Bengal district, solid, plastic waste management now a people’s m...
Delhi Confidential | GOAT & the gift: PM Narendra Modi gets a Lionel ...
Buy 2-year plan with SD20 code for special price
Read |Should we be worried about how technology is changing the human condition?

The Centre has “unequivocally” denied all allegations regarding illegal surveillance and urged the court to allow it to constitute a committee of technical experts who will go into the allegations.

In a brief affidavit filed on August 15, the government had stated that “with a view to dispel any wrong narrative spread by certain vested interests and with an object of examining the issues raised”, it would set up “a Committee of Experts in the field which will go in to all aspects of the issue”.

The petitioners opposed the government request to allow it to form a committee.

On September 23, the CJI, while hearing a matter, had hinted that the court will appoint a committee of experts to go into the charges. He said the order was taking time since some of the experts it had in mind to be part of the committee had declined to take the role citing personal difficulties.

Arguing their petitions earlier, the petitioners had urged the court to direct the government to disclose whether it had purchased or used Pegasus.

Although the court asked if the government wanted to file any further affidavit clarifying its position, the Centre said that the issue was fraught with “questions of national security”, and hence it did not want to put details in a public affidavit to be filed in court. It had offered to submit the affidavit to the committee of domain experts, who could submit a report to the court.

Reserving its order, the Supreme Court had said: “We are…not interested in any manner or in any way to know the issues which are concerned about security or defence or any other national interest issue. We are only concerned, in the face of allegations that some software was used against some particular citizens, journalists, lawyers etc, to know whether this software has been used by the government, by any method other than permissible under the law.”

The Pegasus controversy had hit the headlines following media reports of alleged illegal use of the software to tap phones of some activists, journalists and politicians. Subsequently, several petitions were filed in the Supreme Court seeking an inquiry into the accusation.