Passive euthanasia now legal: Here’s everything you need to know about Supreme Court guidelines for ‘living will’ 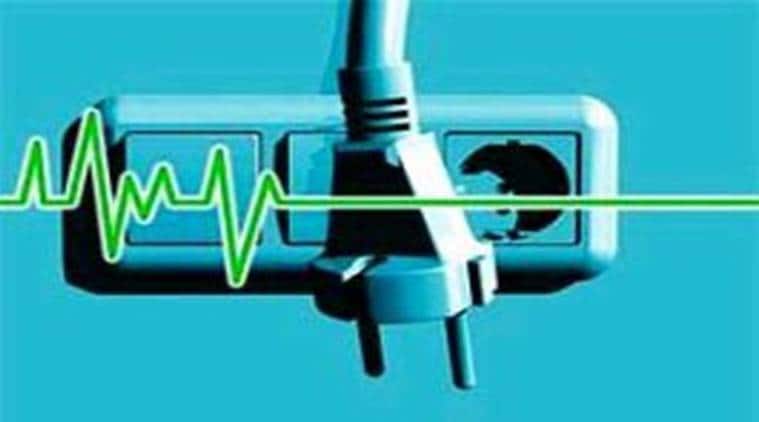 “An act which leads to a good death. Some positive act is necessary to characterise the action as Euthanasia. Euthanasia is also commonly called “assisted suicide”, the court defined euthanasia. Representational photo

The Supreme Court on Friday delivered a landmark judgment allowing “living will” where, an adult in his conscious mind, is permitted to refuse medical treatment or voluntarily decide not to take medical treatment to embrace death in a natural way. In the 538-page judgment, the court laid down a set of guidelines for “living will” and defined passive euthanasia and euthanasia as well.

The court stated the rights of a patient would not fall out of the purview of Article 21 (right to life and liberty) of the Indian Constitution.

The Bench comprising Chief Justice of India Dipak Misra and Justice A M Khanwilkar defined advance medical directive. In case where an individual may not be in a position to specify his wishes, an advance medical directive can be pursued by the individual exercising his autonomy on the subject of the extent of medical intervention that he wishes to allow upon his own body at a future date.

These are the guidelines laid down by the top court:

Who can execute the advance directive and how?

The advance medical directive can only be executed by an adult who is of a sound and healthy state of mind and in a position to communicate, relate and comprehend the purpose and consequences of executing the document.

It must be voluntarily executed and without any coercion or inducement or compulsion and after having full knowledge or information. Consent of the individual is necessary and it shall be in writing “stating as to when medical treatment may be withdrawn or no specific medical treatment shall be given which will only have the effect of delaying the process of death that may otherwise cause him/her pain, anguish and suffering and further put him/her in a state of indignity.”

What should the written document contain?

It should clearly indicate the decision relating to the circumstances in which withholding or withdrawal of medical treatment can be resorted to. Specific terms should be mentioned and instructions must be absolutely clear and unambiguous. It should have a clause stating that the executor may revoke the instructions/authority at any time.

The document should further disclose that the executor has understood the consequences of executing such a document. Name of a guardian or a close relative should be specified in the event where the executor becomes incapable of taking a decision. The said guardian or close relative will be authorized to give consent to refuse or withdraw medical treatment in a manner consistent with the Advance Directive.

Also read: Timeline of events that led the court to recognise ‘living will’

The guidelines further directs to record and preserve the document. Signed by the executor in the presence of tow attesting witnesses and countersigned by the jurisdictional Judicial Magistrate of First Class (JMFC) appointed by the District judge. Adding on, one copy of the document would be preserved by the JMFC in his office, in hard copy and digital form, another would be forwarded to the Registry of the jurisdictional District Court, another copy would be handed over to the competent officer of the local Government or the Municipal Corporation or Municipality or Panchayat and the fourth copy would be given to a family physician, if any.

Detailed pointers have been set in case the executor becomes terminally ill, in which case, the instructions in the document must be given due weight by the doctors. A Medical Board would be constituted by the hospital or the physician where, the executor is admitted.

In case permission to withdraw medical treatment is refused by the Medical Board, it would be open to the executor of the Advance Directive or his family members or even the treating doctor or the hospital staff to approach the High Court by way of writ petition under Article 226 of the Constitution.

If the patient is terminally ill and undergoing prolonged treatment in respect of ailment which is incurable or where there is no hope of being cured, the physician may inform the hospital which, in turn, shall constitute a Hospital Medical Board.

On the subject of administration of a lethal drug, the court held that “no one is permitted to cause death of another
person including a physician by administering any lethal drug even if the objective is to relieve the patient from pain and suffering”.

The top court also reiterated from Gian Kaur’s case that the right to life does include right to live with human dignity which would mean, “the existence of such right up to the end of natural life, which also includes the right to a dignified life upto the point of death including a dignified procedure of death.”

It’s Friday, folks! Twitterati are sharing their #FridayFeelings, what about you?