"The government should frame guidelines on the entire aspects of the 360-degree appraisal process and it should be notified," the report said 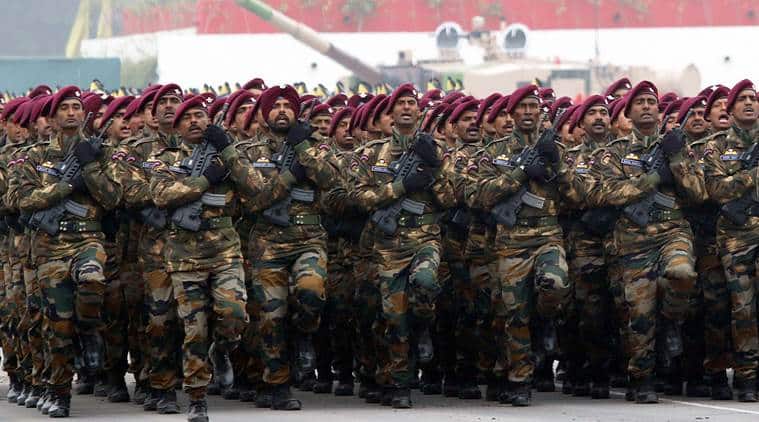 The committee said the 360-degree appraisal system –that includes assessing bureaucrats on integrity and reputation, through a comprehensive background check, before their empanelment (Express Photo by Praveen Khanna)

A parliamentary panel has suggested making partial disclosure to civil services officers of their performance appraisal report on the lines of the process followed by the Army. It said the newly innovated “360-degree appraisal system” for appointment of bureaucrats at the top level in the central government need to be made more transparent and rule based.

The committee noted the concerns raised by various stakeholders that the empanelment under the Central Staffing Scheme is not providing a level playing field to all participating services, especially the non-IAS services.

All the institutions or bodies involved in the empanelment and appointment process of joint secretary and above level posts under the Government of India, predominantly comprise officers of only one service, the IAS, the Department Related Parliamentary Standing Committee on Personnel, Public Grievances, Law and Justice said in its report tabled in Parliament yesterday.

It favoured making the appraisal process consultative and transparent but also appreciated the difficulty for anyone to be truly objective “if his/her assessment is to be disclosed to the person reported upon”. The panel said some amount of sanctity should be brought back to the appraisal system by devising a mechanism wherein the the entire report is not disclosed to the appraisee, but “there is a partial disclosure only”.

“The committee, therefore, desires that the government should look into the aspect of limited disclosure, somewhere between the Annual Confidential Report and Annual Performance Appraisal Report to retain the best of both the procedures,” the report said. The committee was informed by “experts and stakeholders”, in their submissions, about the appraisal system in the Army.

In the performance appraisal process followed by the armed forces, the immediate reviewing officer shows his assessment to the officer reported upon up to a certain rank, the report said. “So, the problem of downgrading or giving fewer points and having problems in the working space do not arise actually in the Army. The same could be applied in the civil services,” it said.

The committee said the 360-degree appraisal system –that includes assessing bureaucrats on integrity and reputation, through a comprehensive background check, before their empanelment — is an innovation of the government for appointment of bureaucrats at the top level in the central government. It has recommended that the entire process should be transparent and rule based. “The government should frame guidelines on the entire aspects of the 360-degree appraisal process and it should be notified,” the report said.