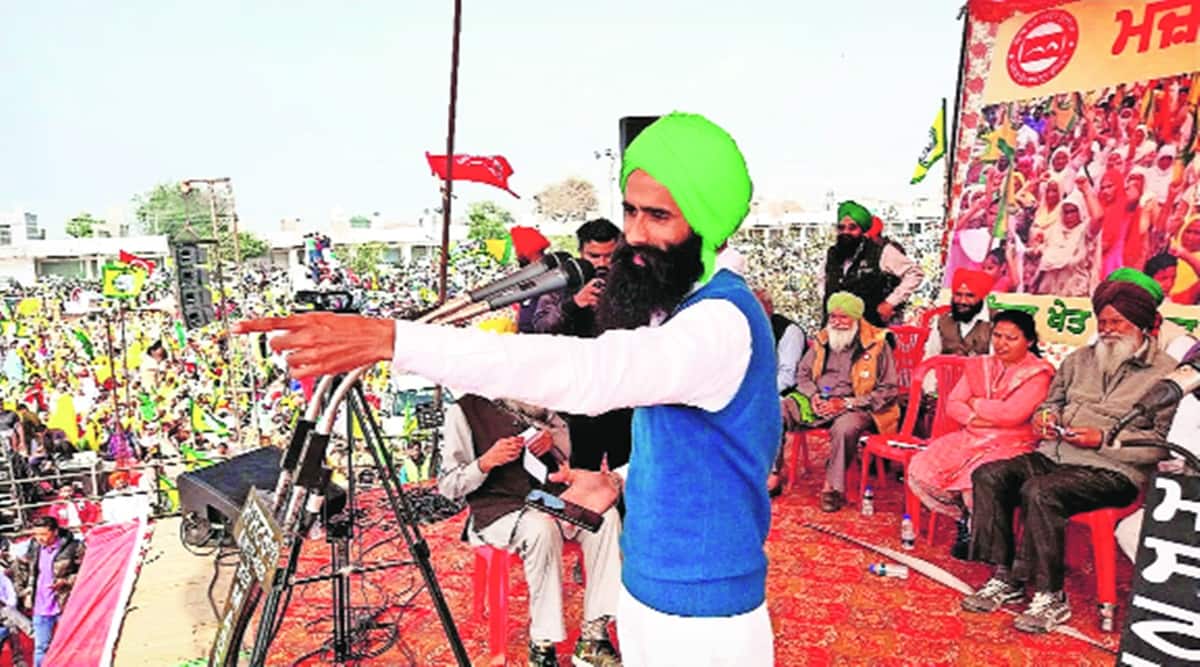 From ‘Pagadi Sambhal Diwas’ to ‘Daman Virodhi Diwas, protesting farmers Sunday announced a series of events from February 23-27 to further intensify their agitation against the three new agricultural laws as they accused the government of adopting “repressive” measures against them. They also said they will soon devise a strategy to keep the protest going for long and will make their plans public on February 28.

The Samyukt Kisan Morcha (SKM), which is spearheading the protests, told a press conference here that under their proposed escalation programme, February 23 will be observed as ‘Pagadi Sambhal Diwas’ and February 24 as ‘Daman Virodhi Diwas’, essentially to underline that farmers must be respected and no “repressive measures” should be taken against them.

“On February 24, ‘Daman Virodhi Diwas’ is announced in which the farmers and citizens will protest against overall suppression against the farmers’ movement. On this day, memoranda will be given to the President of India via Tehsil and district headquarters,” said Darshan Pal, a farmer leader,

“On February 26, honouring the contribution of youth in this movement, a ‘Yuva Kisan Diwas’ will be organised. On this day all the stages of SKM will be operated by the youth. Youth from various states are requested to join the protesters at Delhi Borders.

“On January 27, on Guru Ravidas Jayanti and martyrdom day of Shaheed Chandrasekhar Azad, ‘Kisan Majdoor Ekta Diwas’ will be celebrated. All the citizens are appealed to strengthen this movement by joining the protesters Delhi borders,” Pal said.

Swaraj India leader Yogendra Yadav told the press conference, “The government is adopting all the repressive measures, mischief and manipulations including arrests, detentions and registration of cases against the protesters. The Singhu border has been fortified and appears to be an international border”.

A long-term plan for movement will be discussed in view of the Parliament session from March 8, and the strategy will be shared in the next meeting of SKM, he said.

He said around 32 people have got bail out of 122 arrested by the Delhi Police in connection with the violence and vandalism in the national capital during a farmers’ tractor rally on Republic Day.