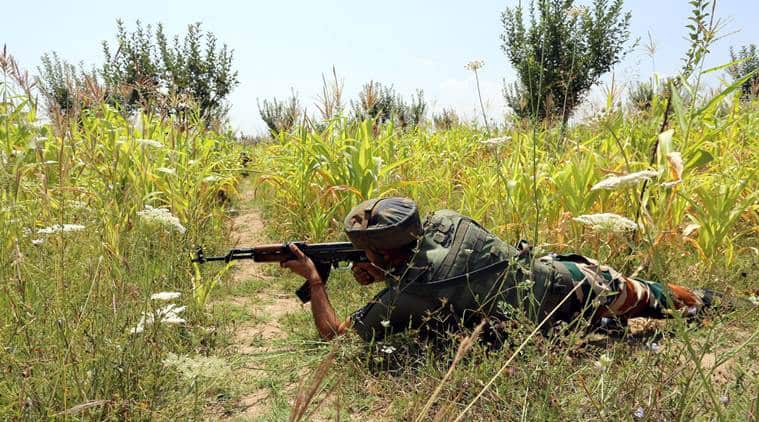 For the first time in seven years, the number of militants killed in counter-insurgency operations in Jammu and Kashmir has crossed 200, according to the state police.

“Today by the collective effort of @JmuKmrPolice, Indian Army, @crpfindia, CAPF and people of Kashmir have led to neutralisation of more than 200 terrorists in the year of 2017 alone,” Director General of Police (DGP) S P Vaid tweeted.

The DGP’s tweet came on a day five militants were killed in two separate encounters by the security forces in Kashmir’s Budgam and Baramulla districts. “This marks a huge landmark for establishing peace and stability in the state of J&K and our country,” the DGP added in another tweet.

According to official figures, 200 militants have been killed by the security forces during counter-insurgency operations from January 1 till date this year, which is the highest since 2010. In 2010, 270 militants were killed. However the number dropped to around 100 per year by the end of 2015.

In 2016, 165 militants were killed by the security forces along the Line of Control (LoC) and in the hinterland. There has been an increase in civilian killings in militancy-related violence as well with 54 civilians getting killed this year compared to 14 last year. The number of security forces killed in militancy-related incidents this year was 77, lower than the 88 fatalities witnessed last year.