The Constitution (One Hundred and Twenty-Seventh Amendment) Bill was introduced in Lok Sabha by the government Monday and official sources said the legislative business will be “almost complete” Tuesday when the House passes the Bill. 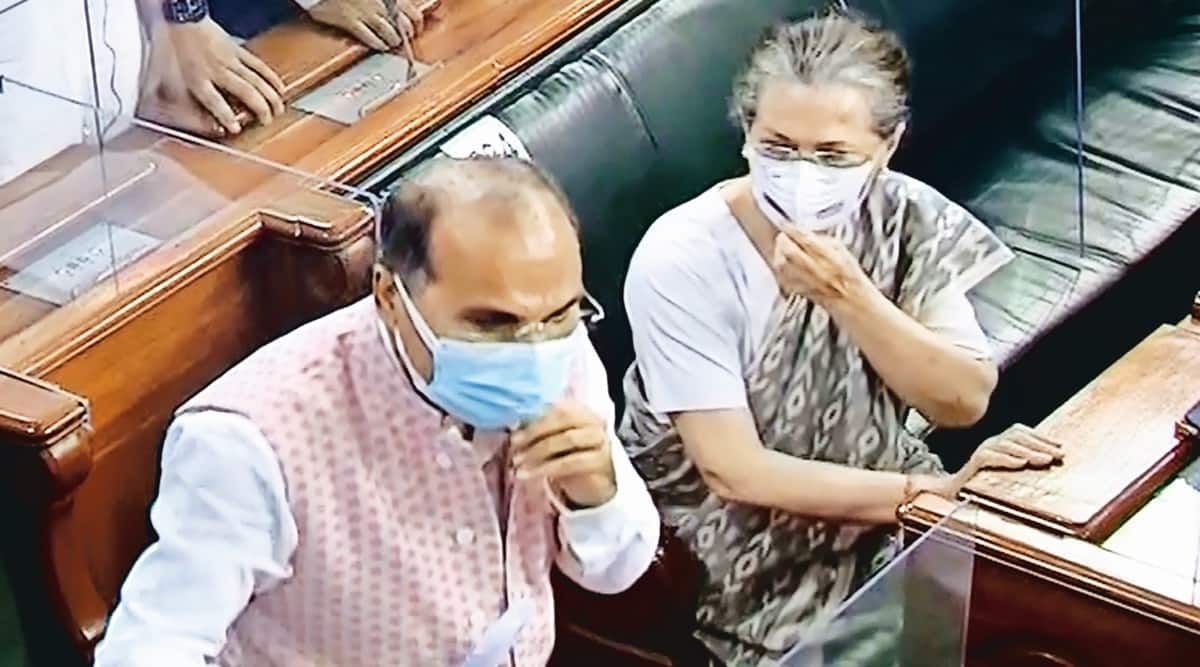 In rare unanimity across the political divide, signalling a brief pause in acrimonious exchanges inside the House, the Opposition said Monday it would cooperate with the government to pass a Constitution amendment Bill that seeks to restore to the states the power to identify socially and economically backward classes.

The Constitution (One Hundred and Twenty-Seventh Amendment) Bill was introduced in Lok Sabha by the government Monday and official sources said the legislative business will be “almost complete” Tuesday when the House passes the Bill.

The Bill seeks to get around the Supreme Court’s May 5 ruling that the power to identify SEBCs lies exclusively with the Central government and not states for granting quota in jobs and education. On July 1, the Supreme Court had dismissed the Centre’s plea seeking a review of its ruling.

Striking down the Maharashtra law granting reservation to the Maratha community in admissions and government jobs in the state, the Supreme Court, in a 2:3 split verdict in the same case, also held that after the 102nd Constitutional amendment, states had no power to identify SEBCs for granting reservation.

Several states raised questions on the interpretation of the amendment and argued that it curtails their powers. The bench unanimously upheld the constitutional validity of the 102nd amendment but differed on the question whether it affected the power of states to identify SEBCs.

With its plea for a review of the ruling dismissed, the government decided to return to Parliament to restore power to the states.

On Monday, senior leaders from 15 Opposition parties met in the Parliament chamber of Mallikarjun Kharge, Leader of Opposition in Rajya Sabha, and decided to back the Bill. The parties hope to use the discussion to attack the government.

Any disruption during passage of the Bill, Opposition leaders felt, could be used by the government to paint their parties as anti-backward classes.\

After the meeting, Kharge said: “Today, the government is going to introduce the Constitution (One Hundred and Twenty-Seventh Amendment) Bill. We, all Opposition parties, will support the amendment Bill… we want that immediately after the introduction of the Bill, a discussion should take place and the Bill should be passed. Such things have happened in the past also. Bills for economically weaker sections had been introduced and passed the same day. We want this Bill to be introduced and passed immediately.”

“More than half of the population in this country are from the backward classes. So it is the responsibility of all of us to support Bills which are in the interest of the poor and backward classes. That is why we want the Bill to be passed at the earliest,” he said.

The unanimity over the Bill will be the only exception in a session in which proceedings have been disrupted daily over the Pegasus alleged surveillance row and the farm laws.

The government also introduced The National Commission for Homoeopathy (Amendment) Bill and The National Commission for Indian System of Medicine(Amendment) Bill. The former aims to repeal the Homoeopathy Central Council Act, 1973, while the latter aims to repeal the Indian Medicine Central Council Act, 1970.

The treasury benches said the Opposition was trying to give “wrong” information by saying the government was not ready for debates.

Incidentally, the government, in a possible move to checkmate the Opposition, has listed a short duration discussion on “agricultural problems and solutions” in Rajya Sabha for Tuesday. Among the members who had given notices seeking a discussion are Congress deputy leader Anand Sharma, the party’s chief whip Jairam Ramesh and party MP Partap Singh Bajwa.

On Monday, when Ayush Minister Sarbananda Sonowal stood up to introduce the National Commission for Homoeopathy (Amendment) Bill – it seeks to provide for a medical education system that will ensure availability of adequate and high quality homoeopathic medical professionals, and latest researches being adopted by homoeopathic professionals — the Opposition alleged that the treasury benches were trying to push every Bill without discussion amidst the din.

Congress leader Manish Tiwari said what the government was trying to do was in violation of Article 107, which deals with provisions on the introduction and passage of a Bill.

As Social Justice Minister Virendra Kumar stood up to introduce the Constitution amendment Bill, Chowdhury reminded him that the Opposition parties had backed the 102nd amendment that sought to give constitutional status to the NCBC, and had asked the government whether it would take away the rights of the states. “But you did not listen to us… with your Baahubali approach because of the brute majority you had,” he said, adding that the government had to bring in another amendment due to the “agitation” by the backward classes.