About a dozen TMC MLAs and heads of elected bodies are believed to be preparing to resign and walk with Suvendu to the BJP. 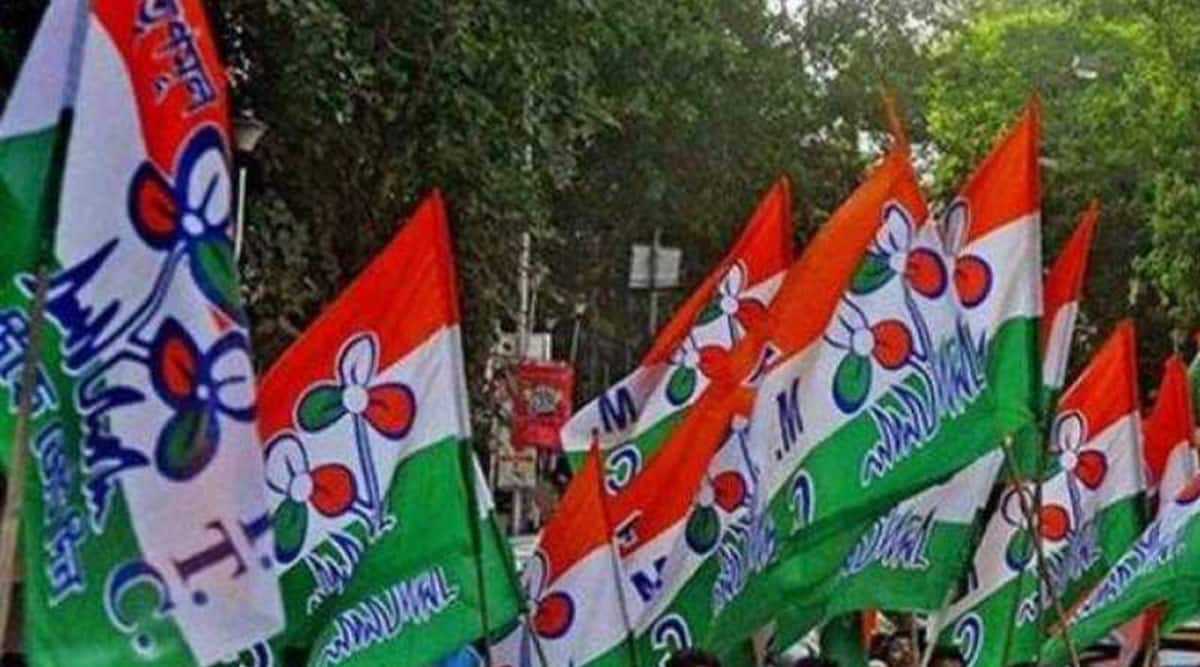 Suvendu's step is likely to open the floodgates for an exodus from the TMC to the BJP at multiple levels across the state. (Picture used for representational purpose)

In his resignation letter, Dutta wrote, “I am tendering my resignation as a member of All India Trinamool Congress as well as from all others positions held by me in the party and its associate organisation with immediate effect.” Dutta had earlier refused to meet the party’s election strategist Prashant Kishore and his team.

On Thursday, Jitendra Tiwari, MLA from Pandabeswar and president of the TMC’s Paschim Bardhaman district unit, had resigned from all positions in the party.

Tiwari, a former chairperson of the Asansol Corporation, had recently shot a letter to Urban Development Minister Firhad Hakim accusing the government of blocking Rs 2,000 crore of central funds for the smart city project.

Subscriber Only Stories
View All
Delhi Confidential: Hardeep Singh Puri takes part in novel demonstration ...
Come forward, lift the veil, don’t let men attend your meetings: At V-C’s...
Rejuvenated water bodies, new ponds breathe new life in this Bengal district
India’s big millets push, and why it makes sense to have these grains
Buy 2-year plan with SD20 code for special price
Must Read |How politicians have moved in and out of TMC over the past decade

Another TMC MP Sunil Mandal and Bengal forest minister Rajib Banerjee have also spoken out against the party.

As reported by The Indian Express earlier, Adhikari’s resignation is likely to trigger an exodus from the TMC to the BJP at multiple levels across the state. Several rebel TMC MLAs and leaders are likely to join the BJP along with Suvendu at a public meeting presided over by Home Minister Amit Shah in Medinipur over the weekend, sources said. The rest are likely to wait and watch for now.

Meanwhile, TMC leader Kabirul Islam also resigned from the post of general secretary of the party’s minority cell. Sources close to Islam confirmed the news and said, “Kabirul Islam has sent his resignation letter today to party’s minority cell president Haji Sheikh Nurul Islam. He has expressed his displeasure against party’s top leadership and its political strategist Prashant Kishor’s team. He has expressed his desire to follow Suvendu Adhikari wherever he goes.”