Not more Rafales, Air Force may choose Gripens or F-16s

The selection between these two single-engine fighter jets will be done using the Strategic Partnership (SP) model while there are no immediate plans to induct more twin-engine Rafale aircraft. 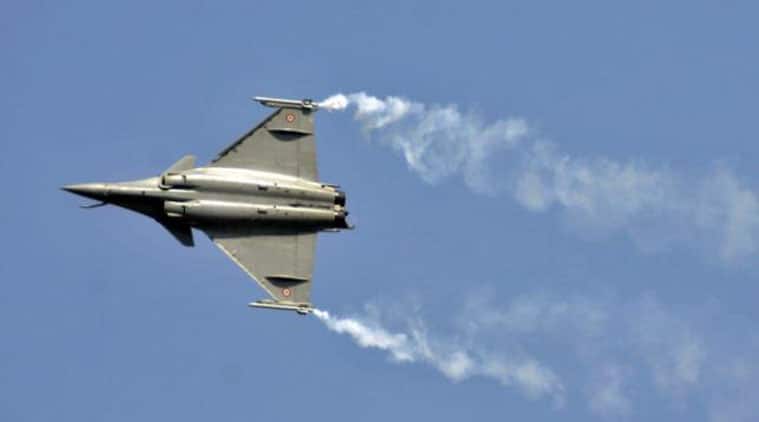 36 Rafale fighters will be inducted by 2023. IAF has 32 fighter squadrons against the required 42.

The Defence Ministry had signed an order for 36 Rafale fighters with the French government last September, which will be inducted by 2023. There is a follow-up clause for buying another 36 fighters as part of the deal, which may be exercised at a later date.

The official said the Request for Information will be issued in a couple of months for approximately 100 single-engine fighters, out of which 18 will be brought to India in a fly-away condition. The rest will be manufactured under ‘Make in India’ and will include technology transfer as mandated in the SP Model.

The official confirmed only two aircraft available in the global market — F-16 and Gripen — meet IAF’s requirement criteria. Lockheed Martin, the manufacturer of F-16, and Saab, which manufactures Gripen, have shown their interest in bringing their production lines to India. Last year, they had submitted their proposals, which were studied by the IAF.

Beyond The News: Big plans in the air, not much on ground yet

The IAF’s strength of 42 fighter squadrons “is the minimum strength necessary to dominate a two-front conflict’’, Air Chief Marshal BS Dhanoa had told The Indian Express in June. The IAF has 32 fighter squadrons and is tasked with tackling a two-front collusive threat from China and Pakistan. The reduced numbers place a severe handicap akin to a cricket team playing with seven players instead of 11, Dhanoa had said.

Due to retirement of vintage aircraft, the numbers will be going down further by 2021. By then, 11 squadrons of Mig-21 and Mig-27, which are 35 to 45 years old, will be retiring from service.

To mitigate the shortfall, besides choosing between F-16 and Gripen, the ministry is keen on IAF acquiring the indigenous Tejas Light Combat Aircraft (LCA), another single-engine fighter. The IAF has placed an order for two squadrons of Tejas LCA and is in the process of placing orders for four additional LCA squadrons. But Hindustan Aeronautics Limited’s production line of Tejas is unable to provide the aircraft on time, making the shortfall critical.