Nirbhaya gangrape case 2012: A look at what all has happened over the years

Nirbhaya gangrape case: From protests in New Delhi to the trial - a look at all that has happened since December 2012. 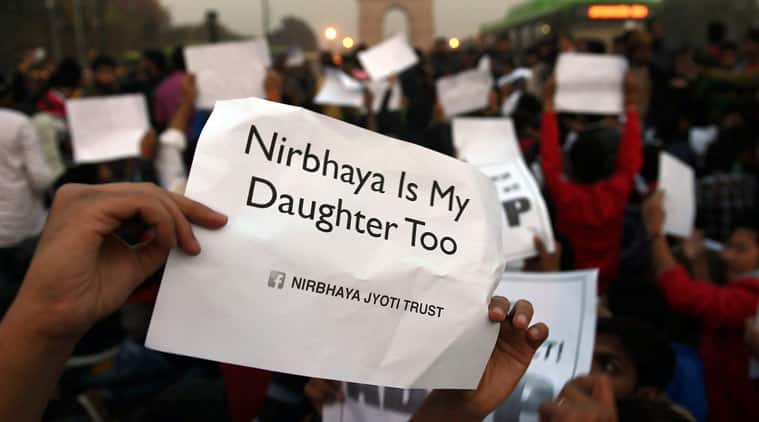 The trial court had in September 2013 awarded death sentences to the convicts. (Source: File)

The Supreme Court on Friday upheld the death sentence to the convicts in the Nirbhaya gangrape case. In 2012, the nation was shaken up by the news of a dastardly gangrape of a 23-year-old in a moving bus in the national capital. Late on a Sunday night on December 16, 2012, the victim along with her male companion were returning from a screening of the film Life of Pi in Saket. Both of them were waiting to hail an auto rickshaw for a ride back home at around 9.30 pm. Around this time, an off-duty charter bus driven by people not driving for commercial reasons passed them and offered to give them a ride to Dwarka from Munirka. Soon, the victim’s companion noticed the route taken by the driver was different than normal and the doors of the bus had been tightly shut.

When he objected to it, the bus occupants raised fingers at the boy and the girl saying why were they out at night so late. At this point, a scuffle ensued between the victim and her companion and the other occupants of the bus, which ultimately resulted in a bloody fight and the gang rape. The two victims were thrown out of the bus in half clothed and bloodied state. A passerby found them at 11 pm and rushed them to Safdurjang hospital where they were given immediate treatment. The victim remained in a critical condition until her death on December 29, in Singapore where she had been taken for further treatment. Her companion survived after being treated for a few broken ribs. 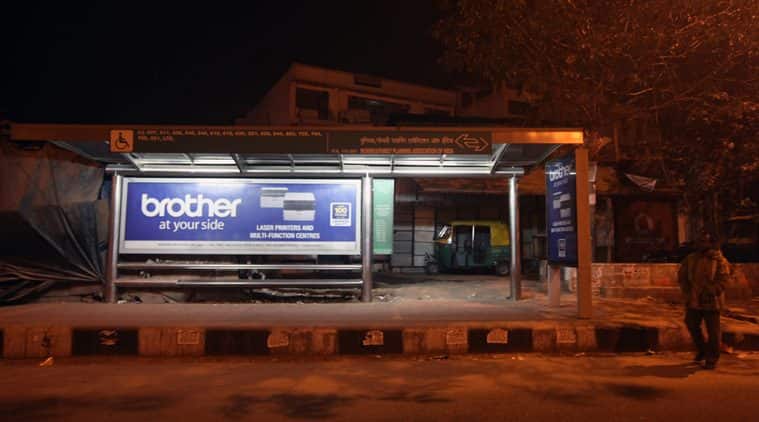 The Munirka Bus stand from where the horrific tale started. in New Delhi. Express Photo By Amit Mehra

The victim was born and brought up in Delhi while her parents are from a village in the Ballia district of Uttar Pradesh. She was a physiotherapy intern. Her father had sold ancestral land in order to help her continue her education. Her male companion, Awindra Pratap Pandey, was a software engineer from Gorakhpur.

The incident, when reported, triggered massive protests throughout the country. On December 21, 2012, public protests took place at India Gate and Raisina Hills. Thousands of people reached to protest with the protesters clashing with police and being deterred by water cannon and tear gas shells. They were also baton charged and some were arrested. Yoga Guru Baba Ramdev and former Army chief General Vijay Kumar Singh too were a part of these protests.

In order to prevent further protests, the police closed down seven metro stations, restricted the roads leading to India Gate. Curfew was imposed around Rashtrapati Bhawan along with CrPC Section 144 to avoid large gatherings of people.

The incident evoked reactions from politicians as well, with the then leader of Opposition Sushma Swaraj demanding death by hanging for the rapists. Then chief minister of Delhi Sheila Dikshit had described Delhi as the “rape capital” in many interviews and said she did not have the heart to meet the victim or her family. 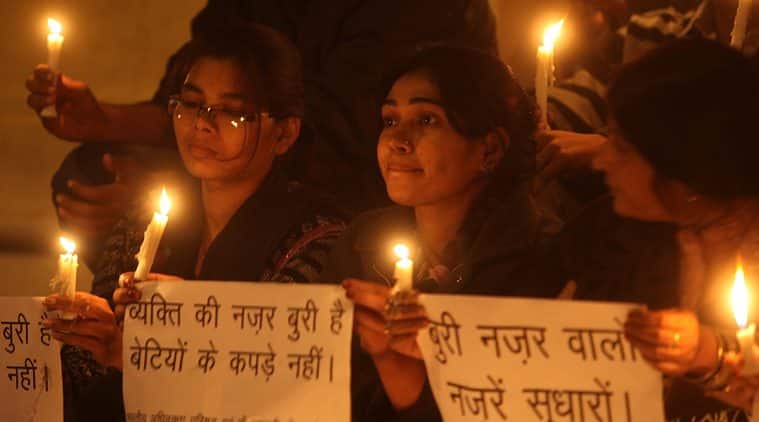 City peoples hold a candle light tribute to Nirbhya on the ocassion of Nirbhya rape anniversary at gandhi statue in Lucknow on Tuesday. Express Photo by Vishal Srivastava. 16.12.2014.

Akhilesh Yadav announced a fund for the victim’s family, giving them a government job along with Rs 2 million.

Six days after the incident, a judicial committee headed by former Chief Justice of India JS Verma was constituted by the central government to amend laws that dealt with rape to provide sterner ways to punish such crimes. The committee submitted a report in 29 days after it received 80,000 suggestions for amendments to rape laws from many citizens including jurists, lawyers, NGOs and women’s groups. The committee’s suggestions covered an ambit of offences that weren’t included in the law before among other suggestions.

The Government of India announced the Rs 1000 crore Nirbhaya Fund in 2013. These funds were aimed at supporting NGOs and other initiatives that aid in gender sensitisation and ensure safety of women. The phrase “Nirbhaya Fund” came after the word Nirbhaya was given to the victim as a pseudonym in order to not use her real identity, which was leaked in the media. 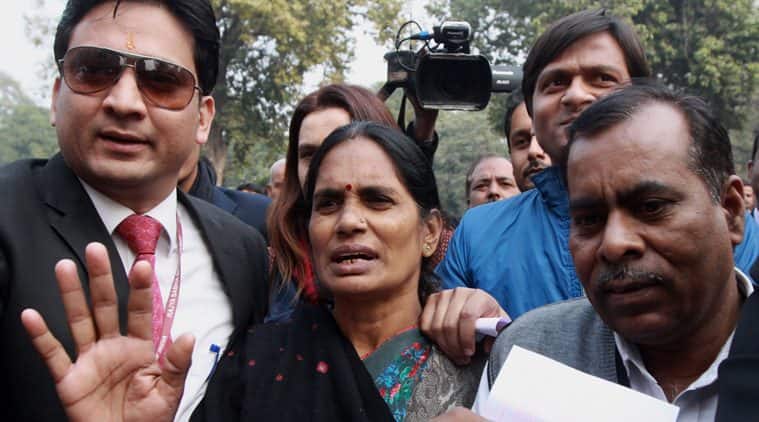 Based on the statements given by Awindra Pratap Pandey, the Delhi Police filed charges against five adult men for rape, murder, and kidnapping. The juvenile in the case was tried by the Juvenile Justice Board, was found guilty and served three years in a remand home. He was released in 2015. One of the adults accused, Ram Singh, died while in prison during the trial. The other four adults accused were found guilty by a trial court on September 10, 2013.

They contested the judgment in the High Court which confirmed the death sentence awarded to all four. They then appealed to the Supreme Court, which stayed their death sentence allowing them to file an appeal. The court today will announce its verdict on whether the death sentence will be upheld or not. The order is expected at about 2 pm.