Sources said the tax department, before February 2018, also did not share its findings through the Regional Economic Intelligence Council (REIC), a mechanism for sharing of information between various law enforcement agencies. 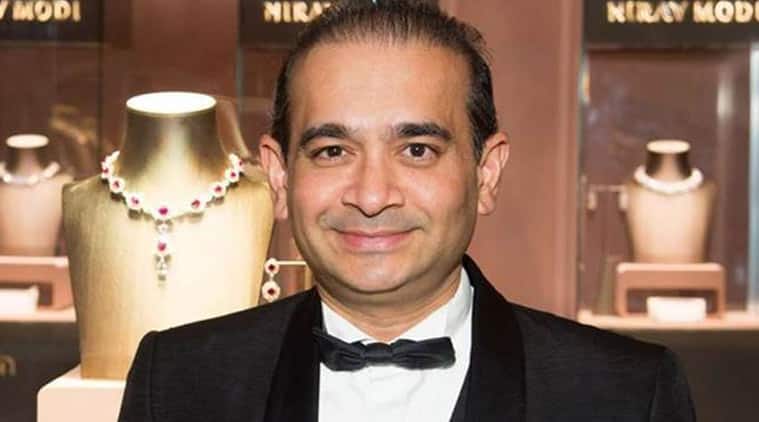 Bogus purchases, huge over-valuation of stocks, suspicious payments to relatives, dubious loans — all these and more were red-flagged more than eight months before the Nirav Modi-PNB scam broke, in a crucial Income Tax investigation report that was not shared with any other agency.

The Income Tax probe report on fugitive diamond jewellers Nirav Modi and Mehul Choksi, running into about 10,000 pages, was finalised by the agency on June 8, 2017. It was not shared with other agencies like the Serious Fraud Investigation Office (SFIO), Central Bureau of Investigation (CBI), Enforcement Directorate (ED) and the Directorate of Revenue Intelligence (DRI) until February 2018, when the Punjab National Bank (PNB) scam became public.

Sources said the tax department, before February 2018, also did not share its findings through the Regional Economic Intelligence Council (REIC), a mechanism for sharing of information between various law enforcement agencies.

Modi and Choksi, and their three partnership firms, Diamond ‘R’ US, Solar Exports and Stellar DIamonds, are accused of routing Rs 13,500 crore worth of fraudulent transactions through state-owned PNB. Both left India in the first week of January 2018, weeks before the scam broke.

The Income Tax department, on January 14, 2017, searched Modi’s firms and surveyed companies owned by his maternal uncle Choksi. The search and survey covered at least 45 residential and commercial premises across the country.

“After the Nirav Modi and Mehul Choksi scam, since July-August 2018, the tax department has been asked to share all investigation appraisal reports with the Financial Intelligence Unit (FIU), which in turn shares these with other agencies for investigation and appropriate action,” the tax official told The Indian Express. “Since July-August, we are sharing information and investigation reports on real time basis,” the official said.

Interestingly, the findings of the tax probe have now been mentioned by the CBI and ED in their chargesheets filed against Modi and Choksi between May and July 2018.

These are the key findings of the June 2017 report of the Income Tax department:

-The physical stock lying at Modi’s firms in the Special Economic Zone (SEZ) in Surat were hugely over-valued. For instance, the over-valuation of diamonds and gems by Modi’s SEZ units for financial year 2016-17 was to the tune of Rs 1,216.30 crore.

-The partnership composition of Diamond R US, Solar Exports and Stellar Diamonds changed on January 4, 2016 and, as a result, these firms were no longer managed by Modi. However, the new partners had “meagre capital contribution” and did “not seem to have worth to justify their introduction” in the firms.

-Modi’s firms gave “huge amount of interest free loans and advances to group firms” when the concerns giving loans and advances had themselves taken “huge bank loans”. For instance, Diamond ‘R’ US gave an interest-free loan of Rs 528 crore to NDM Family Trust even as the trust held only 0.5 per cent shares in the firm.

-The top two creditors of Choksi-owned Gitanjali Group — Iris Mercantile and Premier Intertrade — were a part of Gitanjali Group till financial year 2014-15. Subsequently, the partnership composition of these firms changed and new partners were brought on board. The IT found that the firms did not exist at their registered address.

-The Nirav Modi Group did not report international transactions of Rs 515.87 crore entered with its associates.

-Gitanjali Gems Ltd made several “suspicious” payments to relatives or family members of its top management in financial year 2016-17.

Mumbai Confidential: Out Of Favour