CBI sources said more arrests were likely as they suspect involvement of port trust insiders in the scam, which surfaced in May last year shortly after the fixed deposits were made. 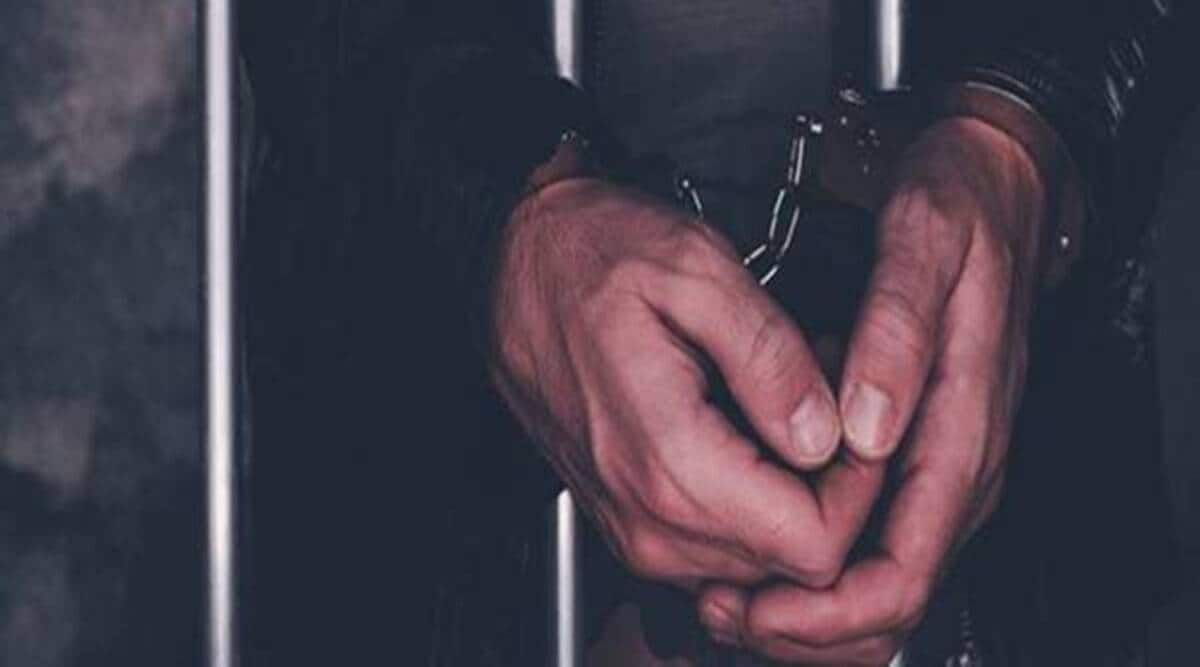 Although the port trust claims to have lost Rs 100.67 crore, the CBI said Rs 45.4 crore was lost and the rest was frozen immediately on detection of the fraud.

CENTRAL BUREAU of Investigation (CBI) has arrested nine people in connection with a Rs 100.67-crore scam involving fraudulent foreclosure and withdrawal of fixed deposits made by Chennai Port Trust in Indian Bank.

CBI sources said more arrests were likely as they suspect involvement of port trust insiders in the scam, which surfaced in May last year shortly after the fixed deposits were made.

“It is certain that there were people from the port who played a role in this. We are probing,” said a source familiar with the investigation, referring to the breach in several layers of security mechanisms that led to the fraud.

The arrests on Tuesday came two months after the port trust authorities moved a petition in the Madras High Court, seeking repayment of the amount by the bank.

The port trust, which usually invests its funds in fixed deposits with nationalised banks after inviting sealed bids, had deposited the money in five installments between March and May 2020 at Indian Bank’s Koyambedu branch.

Ahead of the deposits, it had followed the norm of inviting quotes for the FD in “non-callable” category, which ensures no foreclosure can be made without a penalty. Also, the terms and conditions stated that the port trust won’t foreclose the accounts and there will be mandatory communication with the bank for each of the deposits.

The first hint of irregularities emerged during communications between the port trust and the bank with regard to an online deposit of Rs 62.08 crore. The bank receipt said it was deposited on May 5, 2020, while the deposit was originally made on May 4. The issue was resolved with the bank on May 8 assuring a correction.

Ten days later, the port trust received a bank communication stating that the deposit of Rs 62.08 crore was closed on May 8. This alarmed the port authorities as they had not sought foreclosure.

The CBI, which was handed over the probe a month after the fraud emerged, registered a case in July 2020 against the bank’s branch manager and unknown suspects for fraud, forgery and impersonation.

Although the port trust claims to have lost Rs 100.67 crore, the CBI said Rs 45.4 crore was lost and the rest was frozen immediately on detection of the fraud.

“One of the accused allegedly impersonated as Deputy Director (Finance) of ChPT [Chennai Port Trust] and opened a fake current account in the port’s name. After receipt of investment from the ChPT on every occasion, the bank created term deposit receipts [bond] against the said investment and the said bond was received by the accused from the bank directly. Instead of delivering the original bond to ChPT, the accused made duplicate bonds and submitted the forged bonds to ChPT,” said a CBI statement.

The accused then allegedly presented the original bonds in Indian Bank, Koyambedu Branch, and pre-closed the fixed deposits one after another within days of the deposits.

The money was allegedly credited into the fake current account created in the port’s name and subsequently transferred to 28 other accounts. The account holders then withdrew the money and handed it over to the accused, the CBI said.