According to sources, the NIA found during its investigation into the Sidhu Moosewala murder case that most of these gangsters were “operating smoothly” from behind bars. 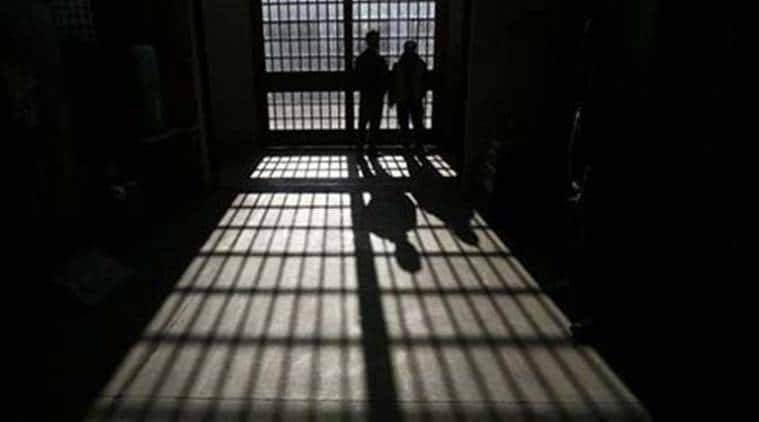 Sources told The Indian Express that the agency made this request in a letter to the Ministry earlier this month and recommended the names of at least 25 gangsters for transfer after discussions are held on the issue.

Moving to break what it believes is a criminal nexus operating from inside prisons in Delhi, Punjab, Haryana and Rajasthan, the National Investigation Agency (NIA) has asked the Union Home Ministry to shift several dreaded gangsters lodged in these facilities to jails in southern states, The Indian Express has learnt.

Sources told The Indian Express that the agency made this request in a letter to the Ministry earlier this month and recommended the names of at least 25 gangsters for transfer after discussions are held on the issue. It is learnt that the list includes the names of top gangsters, such as Lawrence Bishnoi, who is one of the key accused in the murder of Punjabi singer Sidhu Moosewala.

The NIA move comes after it lodged an FIR against several of these gangsters in the four northern states. The FIR pertains to an alleged conspiracy by a criminal syndicate based in India and abroad to raise funds and recruit youths to carry out terror attacks and “sensational crimes”, including targeted killings of prominent persons, with an intention to “strike terror in the minds of the people”.

According to sources, the NIA found during its investigation in the case that most of these gangsters were “operating smoothly” from behind bars.

“After observing their operational activity, it was decided by the NIA to find a solution so that they can break the criminal syndicate. It was decided after several rounds of meetings in the NIA that they should first identify such dreaded gangsters and make a proposal to transfer them to prisons in the southern part of India, so they would face at least a language-barrier issue,” sources said.

“The Ministry will discuss with the state governments concerned and after discussions, they will transfer them to those jails. Legal opinion has been taken by the agency and it has also been advised that the National Security Act can be invoked against them. There is a provision in the NSA that they can easily transfer any criminal in any jail across states,” sources said.

On Thursday, the NIA had arrested Bishnoi from a jail in Punjab “after it was found that most of the conspiracies were hatched from inside the jail by him and were being executed by an organised network of operatives based in the country and abroad”.

“A terrorist, gangster and drug smugglers’ syndicate led by Bishnoi was wanted in many cases, including the conspiracy to carry out targeted and sensational killings in Punjab, Haryana, Chandigarh, Himachal Pradesh, Rajasthan and Delhi since the last more than a decade,” said an NIA spokesperson.

During investigation, sources said, the NIA also found that Pakistan-based gangster and terrorist Harvinder Singh alias Rinda, who reportedly died this month due to drug overdose, had met with Bishnoi while they were in a Punjab jail earlier. Later, sources said, Rinda had allegedly hired Bishnoi’s men for several attacks, including the RPG strike on the Punjab Police intelligence headquarters in Mohali in May.

The NIA has also taken over two cases from Delhi Police against Bishnoi and other gangsters Goldy Brar and Vikram Brar as well as their gang-members.

In 2019, over a dozen suspected militants lodged in jails in Jammu and Kathua were shifted to Haryana for security reasons. Also, 26 prisoners booked under the Public Safety Act (PSA) in J&K were transferred to the Agra Central Jail from Srinagar following the abrogation of Article 370.

In 2018, nearly 40 terrorists and alleged sympathisers were shifted from Srinagar to prisons outside the Valley — a step taken after the escape of LeT’s Mohammed Naveed Jhatt from a hospital.