NHPS beneficiaries to be drawn from economic, caste census: Centre to states

A National Health Agency (NHA) is also to be set up to manage NHPS, the letter from Union Health Secretary Preeti Sudan to all state Chief Secretaries stated. 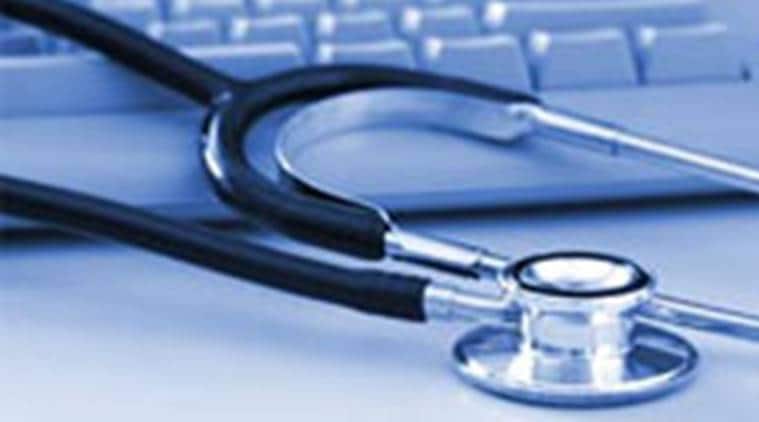 A National Health Agency (NHA) is also to be set up to manage NHPS, the letter from Union Health Secretary Preeti Sudan to all state Chief Secretaries stated.

The National Health Protection Scheme (NHPS) will cover an estimated 9.91 crore households across the country, and beneficiaries have been selected on the basis of “deprivation and occupational criteria” as per Socio-Economic and CastE Census (SECC) data, according to a communication from the Union Health Ministry to state governments. A National Health Agency (NHA) is also to be set up to manage NHPS, the letter from Union Health Secretary Preeti Sudan to all state Chief Secretaries stated.

An accompanying concept note said the scheme will be financed by “budgetary support”, and that there are “no special earmarked funding sources”. “The ratio of contribution towards premium between Centre and State is proposed to be 60:40 in all states, expect northeastern states and 3 Himalayan states where the ratio is proposed to be 90:10, with an upper limit for the Centre,” the note read.

For union territories (UTs) without legislature, the Centre’s contribution is proposed to be 100 per cent. It will be the usual 60:40 ratio for UTs that have legislatures, Preety Sudan said. These details were also shared during a national consultation organised by the Ministry of Health and Family Welfare in New Delhi last week for Health department officials from all states and UTs. Six working groups of officials from states and UTs were formed at the meeting to finalise the contours of the scheme.

Health Secretary Sudan wrote: “The number of poor and vulnerable beneficiary families eligible for the scheme is proposed to be based on deprivation and occupational criteria as per Socio Economic and Cast Census(SECC) data. The scheme will be open to all States/UTs. The proposed target population is (a) families that belong to any of the 7 deprivation criteria (b) automatically included families as per SECC database for rural areas and (c) defined occupational criteria for urban areas.”

According to the concept note, NHPS will target 7.56 crore of 17.97 crore rural households, and 0.16 crore automatically included households based on any of five parameters: households without shelter, destitute living on alms, manual scavenger families, primitive tribal groups and illegal released bonded labour. Of 6.52 crore urban households, the ministry’s note said 1.97 crore is the number of targeted households. The total target of 9.91 crore households also includes 0.22 crore families currently enrolled under Rashtriya Swasthya Bima Yojana (RSBY) but not in the targeted SECC data.

The ministry proposed to “use Aadhaar-based authentication” for validation of beneficiary but added that no person will be denied benefits under the scheme “merely on the (basis of) non-availability of Aadhaar”. “In due course of time, every endeavour needs to be made to link SECC beneficiary with Aadhaar to ensure delivery of services to the right person,” it stated.