In India, dam management, including water discharge based on real-time rainfall and other contributory factors, still remains a challenge. 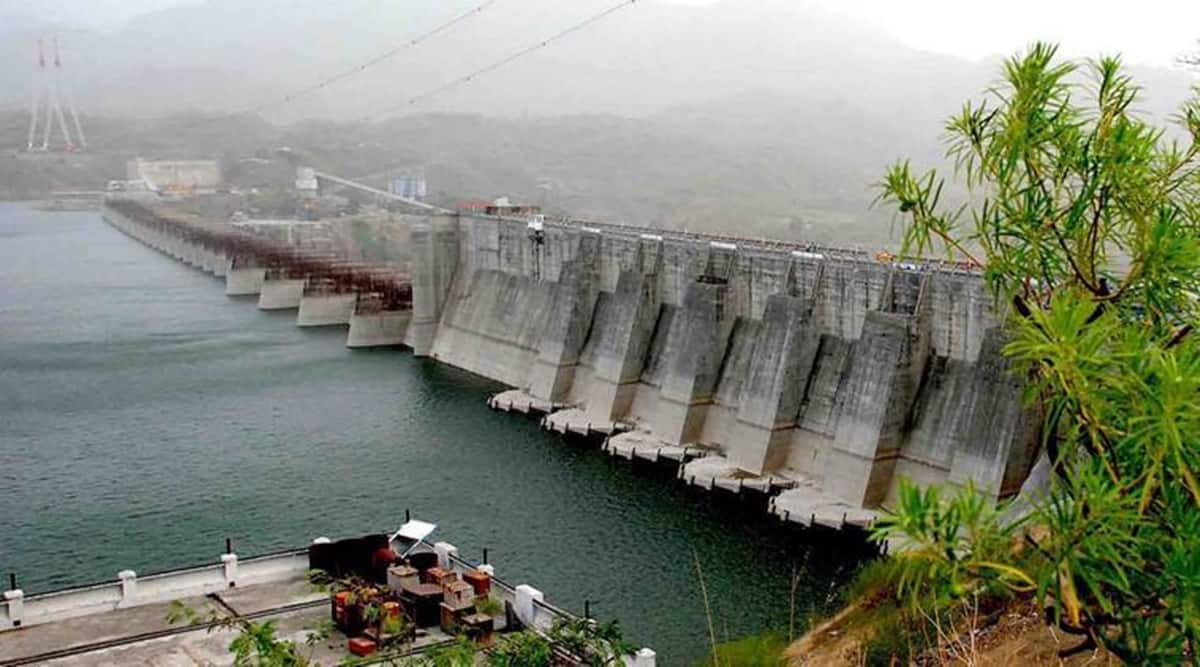 STARTING THIS monsoon, the India Meteorological Department (IMD) plans to provide estimates of the possible increase and availability of water levels in river basins and reservoirs so as to enable better water management.

In India, dam management, including water discharge based on real-time rainfall and other contributory factors, still remains a challenge. For instance, the 2018 Kerala floods were an example where the situation was reportedly aggravated due to unscientific dam management.

Central Water Commission monitors water levels of 130 reservoirs in the country. “In order to enhance hydrological services, we plan to issue forecasts and predictions about possible rise in water level or water availability in river basins and reservoirs towards the end of every month during the monsoon between June and September. This can also be done bi-monthly or on a weekly basis,” said Mrutyunjay Mohapatra, director general, IMD, on Monday.

He was speaking on ‘Societal application of sub-seasonal to seasonal predictions: Current status and its future in India’ organised as part of an international conference virtually hosted by Pune-based Indian Institute of Tropical Meteorology.

The three-day conference, ‘Future directions of sub-seasonal to seasonal predictions’, concludes on March 31.

“There is demand and users seek information on the volume of water available in reservoirs and rivers, especially during monsoon, which aids effective management,” Mohapatra said, adding that countries like US and Australia already had such services and forecasts being issued under probabilistic stream flow forecasts.

Mohapatra also said sub-seasonal to seasonal weather predictions could also be handy in dealing with floods or drought-like situations during the monsoon.

While the Met department started these services on a pilot basis for a select 10 reservoir basins, namely Hirakud, Almatti, Krishna Raja Sagara, Idukki, among others, last year, the scheme will be expanded to all rivers and reservoirs during the upcoming monsoon.

“The forecast accuracy is higher for large river or reservoir basins in comparison to smaller basins,” Mohapatra said.

On the advancements made in India’s weather modelling systems in recent years, M Rajeevan, Secretary, Ministry of Earth Sciences (MoES), said an increase in data assimilation along with improved computational powers had contributed significantly in the issuing better weather forecasts, especially over short and medium ranges.

“Since soil moisture is a vital parameter required in extended range predictions, the IMD is currently in the process of installing a national network of soil moisture observation stations. Initially, 200 stations will be deployed within the next few months and this will scaled up to 500,” Rajeevan said.

To enhance the understanding of ocean mixing processes in Bay of Bengal, the MoES has deployed a first-of-its-kind ocean flux mooring along the North Bay of Bengal. “This information will be critical in operating out-ocean models,” Rajeevan said.

On the computational front, the ministry is planning to enhance supercomputing capacity of 10 petaflop to 30 in the near future, the MoES Secretary added.