The NIA had arrested the second-rung separatists, who were remanded in 10-day NIA custody on Tuesday, for allegedly fomenting trouble in Valley with funds from Pakistani terror groups. An ED case will allow attachment of properties of the seven. 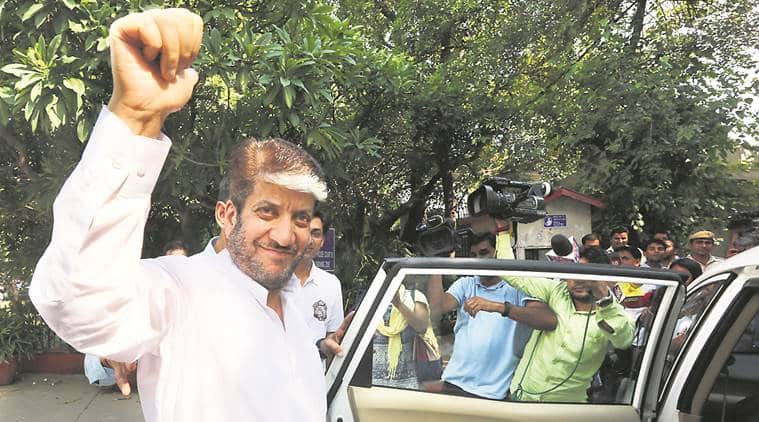 The NIA had arrested the second-rung separatists, who were remanded in 10-day NIA custody on Tuesday, for allegedly fomenting trouble in Valley with funds from Pakistani terror groups.

An ED case will allow attachment of properties of the seven. ED can attach properties found to have been purchased with proceeds of any crime, while NIA can confiscate those purchased through terror funding.

The agencies have identified properties belonging to separatist leaders. Sources said that they include malls, office complexes, residential spaces, bungalows, flats, partnerships in companies, stone quarries and tracts of land mostly in Kashmir. Some of the properties are in areas like Delhi’s Khirki Village and Vasant Kunj. The properties belong to leaders like Syed Ali Shah Geelani, Shabir Shah and Yasin Malik apart from those arrested.

Shah, who was on Wednesday sent to seven-day ED custody, will be questioned over the sources of funds used to buy properties. ED has learnt that Shah owns four kanals of land in his wife’s name in Pahalgam apart from two hotels — Bahalshah and Baisaran — in the resort town. ED sources said that he owns three houses and a three-storey building in Srinagar apart from a house each in Budgam and Jammu.

The ED had registered a case under the PMLA against Shah after alleged hawala dealer Mohammed Aslam Wani claimed to have passed on Rs 2.25 crore to Shah in 2005. Wani was arrested allegedly with Rs 63 lakh received through hawala channels from the Middle East and a cache of ammunition. Wani is learnt to have told the police that Rs 50 lakh was to be delivered to Shah and Rs 10 lakh to Jaish-e-Mohammad commander Abu Baqar. The rest was his commission.

Sources said that the ED wants to probe the “proceeds of crime” of alleged terror financing in the case.