Ministry seeks funds for coal-fired power plants, but banks set to say no

This comes after the RBI, in a missive sent in mid-May, asked banks to exercise caution in lending to such power plants and also asked banks to furnish details on exposure to these 13 projects listed by the power ministry. 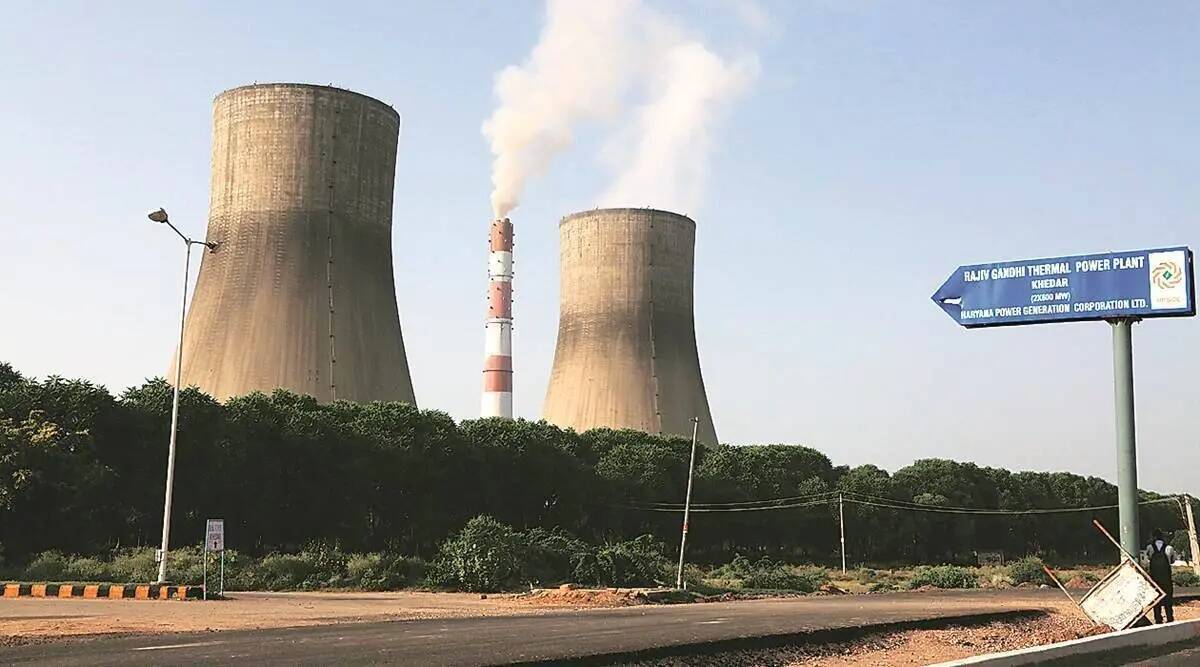 The regulator and banks need to look at any borrowings from a long-term perspective to ensure that any fresh exposure taken by banks does not turn into a bad loan. (Express Photo)

TAKING A cue from the Reserve Bank of India (RBI), banks are likely to decide against funding the working capital requirements of 13 imported coal-fired power plants — key to the Union power ministry’s proposal on revival of these units as part of an extended range of measures to tide over the continuing electricity shortage.

The units include three phases of Adani Power’s Mundra station, projects of Essar Power Gujarat and JSW Ratnagiri, and Tata Power’s Coastal Gujarat Power Ltd., most of which are currently shut down due to fuel-related issues and are categorised as non-performing assets on bank books.

The RBI did not respond to emails sent on the issue.

The regulator and banks need to look at any borrowings from a long-term perspective to ensure that any fresh exposure taken by banks does not turn into a bad loan. A recent report by BofA Securities estimates that banks could take a hit of about Rs 37,200 crore as they are in the process of liquidating 10 power projects which failed to find any takers under the insolvency process.

Bankers said they would soon inform the RBI and the finance ministry on the issue. “Any ministry cannot ask banks to provide funding to sick projects. We cannot be using public money to fund projects that may not be viable,” said a banker.

Earlier in May, when the country was facing a power deficit on the back of an unprecedented rise in demand due to the intensifying heatwave, the power ministry had asked all imported coal-based plants to start operating at 100% capacity and indicated that these plants needed working capital to buy coal to restart their operations.

With rising temperatures, the demand for power hit a new record of 209.8 GW (gigawatts) on Wednesday, surpassing the previous record of 207 GW on April 29 this year. This rise in demand has been partially met, mainly through a 16% annual increase in domestic coal dispatches to thermal stations, alongside coal imports and a ramping-up of hydro and wind power generation. While the demand spike has been managed so far, there are projections of demand peaking to 220 GW between July and September, when the monsoon impacts coal mining and dispatches.

The power ministry had, last month, also directed state-owned Coal India (CIL) to import coal for state and private power generating companies, just weeks after these gencos were told to import coal for 10 per cent blending, but were later instructed to keep their tenders “in abeyance”. Several states had asked for CIL to arrange the coal from international markets.

On Thursday, CIL called for bids to supply 2.4 MT (million tonnes) of coal for the July-September period. The estimated value of the contract is Rs 3,100 crore, CIL said in the tender document. The imported coal would be supplied to state government-owned gencos and independent power producers, including Sembcorp Energy, JP Power, Avantha Power, Lanco, Rattan India, GMR, CESC and Vedanta Power.