Memo: India key to US plan in Indo-Pacific, counter to China

The paper outlines a strategy based on the assumption that a “strong India, in cooperation with like-minded countries, would act as a counterbalance to China”, and that New Delhi’s “preferred partner on security issues” is Washington. 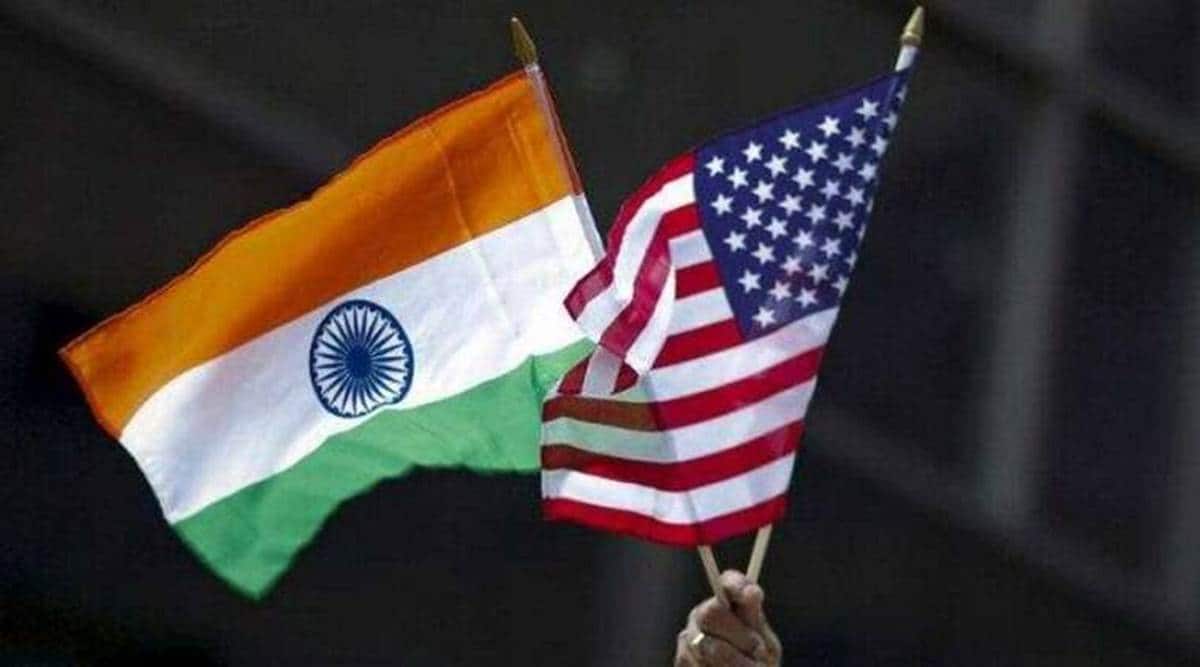 India is a real partner, a rising partner of the United States, Helvey said. (Representational)

A newly declassified internal document of the outgoing Trump administration — rare for an incumbent to declassify at least two decades before its time — highlights how India figures as a key player in the US strategy on Indo-Pacific.

The paper outlines a strategy based on the assumption that a “strong India, in cooperation with like-minded countries, would act as a counterbalance to China”, and that New Delhi’s “preferred partner on security issues” is Washington.

While much of it is publicly known, the memo gives an insight into the Trump administration’s thinking and sets the stage for cooperation with the Joe Biden administration scheduled to take charge January 20.

Classified as “secret” and “not for foreign nationals” by Deputy National Security Advisor Matt Pottinger, the paper was declassified by NSA Robert C O’Brien on January 5.

The paper on “US Strategic Framework for the Indo-Pacific,” defines the goal as ensuring that India remains “pre-eminent in South Asia and takes the leading role in maintaining Indian Ocean security, increases engagement with Southeast Asia, and expands its economic, defence, and diplomatic cooperation with other US allies and partners in the region”.

As per the paper, the US will take action on several fronts, including diplomatic, military and intelligence, to “accelerate India’s rise and capacity to serve as a net provider of security and Major Defence Partner” and to address challenges emanating from China, including the border dispute.

Among the steps the US proposed to undertake include: offering “support to India – through diplomatic, military, and intelligence channels – to help address continental challenges such as the border dispute with China and access to water, including the Brahmaputra and other rivers facing diversion by China”.

Significantly, in early 2018, US President Donald Trump endorsed a strategy for the Indo-Pacific developed by his National Security Council (NSC) through the course of 2017.

This coincided with the Doklam border dispute between India and China between June and August in 2017. The declassified memo reveals that the Trump Administration was pushing for stronger ties with India, in the face of Chinese belligerence.

The memo says that the US will “solidify an enduring strategic partnership with India underpinned by a strong Indian military able to effectively collaborate with the United States and our partners in the region to address shared interests”.

According to the document, the US will build a “stronger foundation for defence cooperation and interoperability; expand our defence trade and ability to transfer defence technology to enhance India’s status as a Major Defence Partner; increase our cooperation on shared regional security concerns and encourage India’s engagement beyond the Indian Ocean Region”.

The US will also support India’s bid for membership of the Nuclear Suppliers Group, and work “with India toward domestic economic reform and an increased leadership role in the East Asia Summit (EAS) and ADMM+ (Asean Defence Ministers Meeting”.

The memo underlines the need to “align our (US) Indo-Pacific strategy with those of Australia, India and Japan”, of deepening trilateral cooperation with Japan and Australia, and a quadrilateral security relationship with India.

Among the “desired end states” or goals of the strategy is India-US cooperation to “preserve maritime security and counter Chinese influence in South and Southeast Asia and other regions of mutual concern”, and India maintaining “the capacity to counter border provocations by China”.

“The declassification of the Framework today demonstrates, with transparency, America’s strategic commitments to the Indo-Pacific and to our allies and partners in the region,” wrote National Security Advisor O’Brien in his memo.