Aseemamand is also a co-accused in the Samjhauta Express and Malegaon blasts cases. 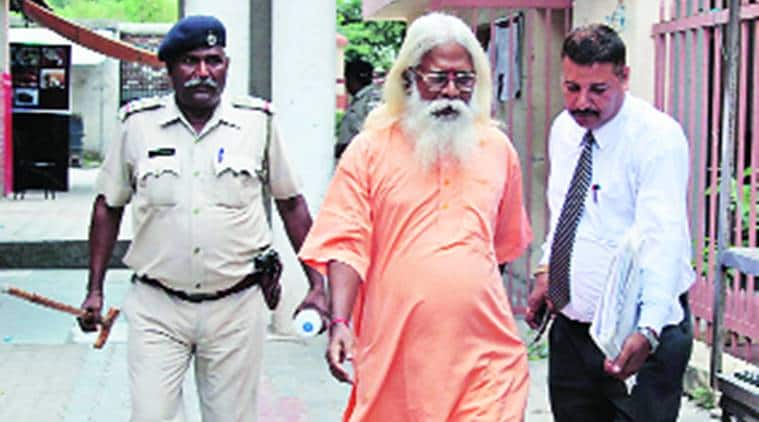 A court in Hyderabad granted bail to Swami Aseemanand in the Mecca Masjid blast case on Thursday, reports news agency ANI. He will be released from the jail after the formalities are over. Nine people were killed and several others injured when an IED exploded inside the mosque in Hyderabad on May 18, 2007.

The former Rashtriya Swayamsevak Sangh (RSS) member had earlier confessed upon role of right-wing activists in the attack but he later retracted his statement. Aseemanand, along with six others, was also acquitted by a National Investigation Agency (ANI) special court in the Ajmer Dargah blast case earlier this month.

Aseemamand is also a co-accused in the Samjhauta Express and Malegaon blasts cases.

WATCH: Russian man drives away burglars from a bar like a boss to drink ‘peacefully’