The Iraqi authorities have also conveyed all cooperation would be extended and instructions have been issued by them to all relevant Iraqi agencies to locate the Indians. 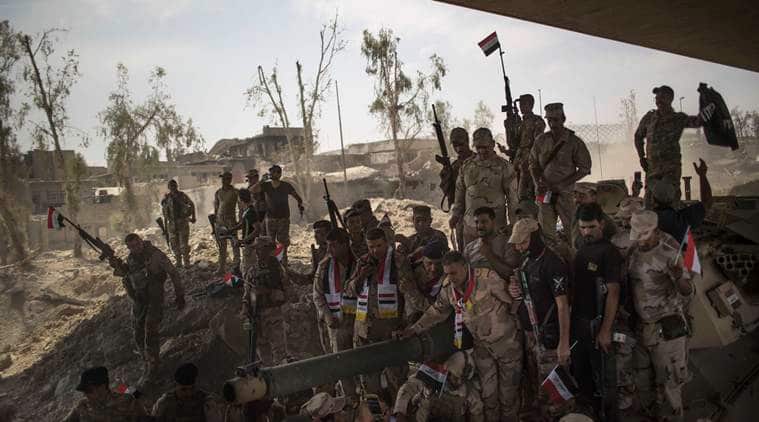 After the liberation of Mosul from the Islamic State militants was announced by the Iraqi government on Sunday, the Ministry of External Affairs on Monday assured that the Indian government has activated its various channels for locating the 39 Indian nationals reportedly held captive in the Iraqi city. The Iraqi authorities have also conveyed that all cooperation would be extended to locate the missing Indians and instructions have been issued by them to all relevant Iraqi agencies.

Minister of State (MoS) for External Affairs, General VK Singh, is scheduled to travel to Erbil later today. Welcoming the news of the liberation of Mosul from the ISIS, MEA termed the win as an important milestone in the global war on terror. Iraq had on Sunday declared victory against the ISIS group in Mosul after the months-long campaign.

Earlier, External Affairs Minister Sushma Swaraj assured Punjab Chief Minister Amarinder Singh that her ministry was making all-out efforts to trace the 39 Indians, mostly from Punjab, who had been held hostage in the Iraqi city since 2014.