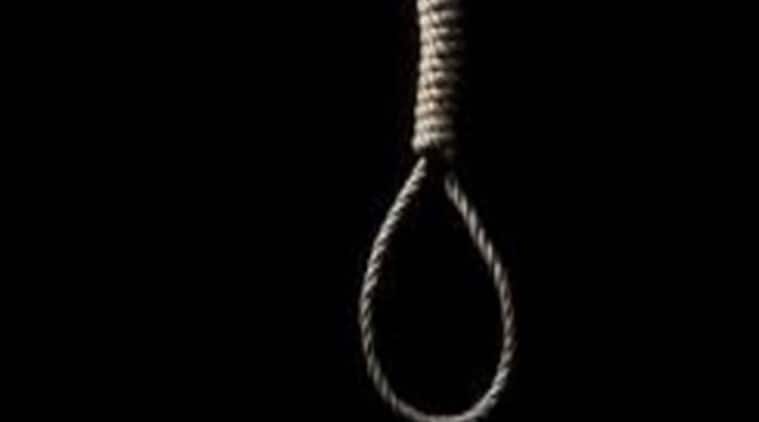 Farmer suicides in the drought-prone Marathwada region has been a long saga, primarily due to a vicious circle of poor rainfall, crop failure and rising debts. (Representational)

Farmer suicides in the drought-prone Marathwada region has been a long saga, primarily due to a vicious circle of poor rainfall, crop failure and rising debts.

The eight Marathwada districts of Aurangabad, Jalna, Parbhani, Beed, Osmanabad, Nanded, Latur and Hingoli fall under the Aurangabad Division. Beed district, which usually reports the higher number of suicides, reported 96 cases this year, followed by Osmanabad at 56, Jalna at 55 and Nanded at 53. Hingoli has reported 20 suicides, the lowest among the eight districts.

The drop in the number of suicides this year is significant as this is the first time in several years the number has reduced, according to agriculture officials and experts. “Every year, nearly 400 suicides are reported from Marathwada in the first six months of the year. By the end of the year, nearly 1,000 suicides are registered…,” said an official of the divisional commissionerate.

There were a number of factors behind the dip in the number, Agriculture Commissioner Suhas Divase told The Indian Express. “… There was good rainfall and subsequently farmers earned a good yield. Besides, farmers were also satisfied with the insurance compensation they received. Another factor worth considering is the farm to home direct selling plan implemented by the government, which also helped boost farmers’ earnings,” he said.

On whether the lockdown that lasted for months played a part, Diwase said, “It could be one of the psychological factors but not the primary one. When families are together, it is bound to have a positive affect on any individual.”

Farm activist Kishore Tiwari said, “If the trend persists, we hope in the future, farm suicides will drop to zero.” “It also reveals that if there is good rainfall and good yield, farmers remain positive… farmers should not lose hope, things are changing…,” he added.

A senior officer of the Agriculture department said after implementation of the Pradhan Mantri Fasal Vima Yojana, farmers in Maharashtra, especially in the drought-prone region of Marathwada, have benefitted. “From 1999 to 2015, under Rashtriya Krishi Yojana, claims of only Rs 3000-4000 crore were disbursed to farmers. But from 2015 till date, claims worth over Rs 12,000 crore have been disbursed.”

A K Antony interview: ‘Galwan Valley was never a point of dispute. It is a betrayal by China’