CJI SA Bobde: Many cases of blackmail and extortion in RTI

The remarks were made by a bench of Chief Justice of India S A Bobde and Justices B R Gavai and Surya Kant. 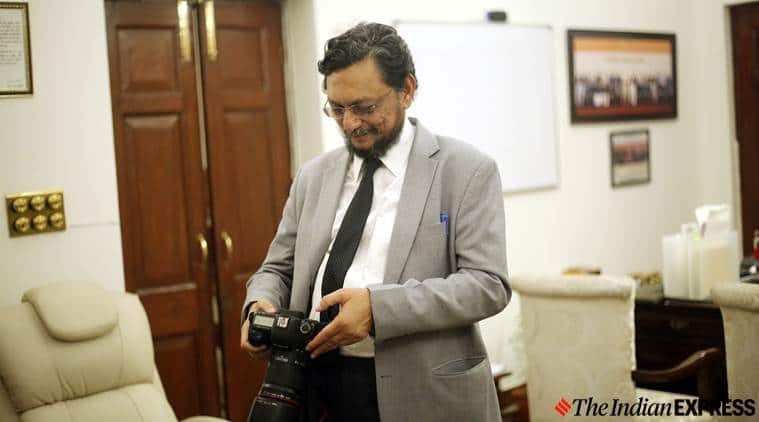 Flagging “fears” over the “abuse” of the Right to Information (RTI) Act, the Supreme Court Monday observed “there have been innumerable cases of blackmail, extortion in its working” which it wanted to address.

The remarks were made by a bench of Chief Justice of India S A Bobde and Justices B R Gavai and Surya Kant. The bench was hearing a plea by RTI activist Anjali Bharadwaj seeking direction to the Centre and states to implement the court’s direction earlier this year to appoint information commissioners (ICs) without further delay.

The bench allowed the request and asked the Centre and states to fill the vacancies within three months. It also asked the Centre to upload on the official website names of members of the Search Committee for selection of ICs of the Central Information Commission within two weeks.

Appearing for the petitioner, advocate Prashant Bhushan said the non-appointment of ICs was a “clear attempt to frustrate the working of the RTI Act”.

Responding to this, CJI Bobde said there were also some concerns about the working of the Act. “There is a kind of paralysis and fear… People are afraid to take action,” he said.

Bhushan said those doing wrong would be afraid to act.

“Everybody is not doing wrong,” the CJI said and added that he had been told that in Maharashtra the “Mantralaya is paralaysed because of this…We don’t know why”. “Have you seen the kind of people who are asking for information? They have nothing to do with it…There is no question of locus standi in this,” he said.

Bhushan said “there should be no locus standi in RTI” as it would discourage public-spirited persons from seeking information and added that “I file so many PILs”.

The CJI said filing PILs was different. “There is the other side,” and quipped “Is RTI activist (sic) a profession!” Justice Gavai added, “In Mumbai, there are letter heads saying RTI consultant.”

“We are only saying this from our experience as judges,” the CJI said. A public-spirited person should be someone who has something to do with the issue, he said.

Bhushan sought to differ and cited the case of electoral bonds, where political parties of all shades would have gained benefits, to make a larger point that only some member of the public would seek information to understand if there was corruption.

The CJI said, “We are not against information and right to information” but there was a “need to evolve some kind of guidelines”. “Suppose there is some specialised tender, why is some person not related to that business at all interested…They may be set up by rival business. We are only asking for a filter that can be applied,” the CJI said.

Bhushan said the question had come up during the drafting of the RTI law too, a process with which he too was associated. “Do you know why you were part of it? Because everyday, somebody comes seeking some information and you are behind them,” the CJI said.

The counsel repeated that putting in place any rider would discourage genuine seekers of information.

“You are speaking of bonafide situations..There have been innumerable cases of blackmail, extortion. We want to address that,” CJI Bobde said. He said the court was wondering if the abuse could be curbed. “You are arguing as if abuse doesn’t exist… if something can curb that abuse, think of that way,” he said, adding that the concept of locus standi was not unknown to law.

The court said it raised the point only as the subject matter was related and said it would hear more people on the matter.