The Trinamool Congress chief asked if the Assembly polls can be conducted in three phases in Assam and in one phase in Tamil Nadu why the schedule for Bengal was spread over eight phases. 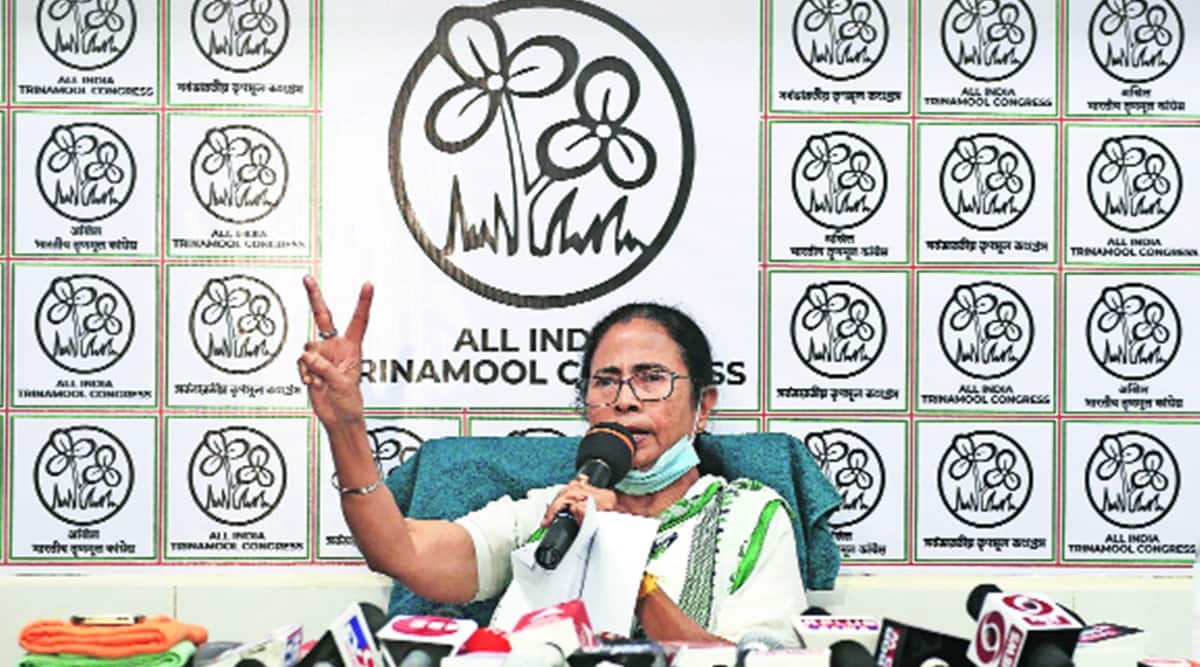 Hours after the Election Commission of India (ECI) announced the Assembly poll dates for West Bengal and three other states, Chief Minister Mamata Banerjee on Friday wondered if it had announced the eight-phase schedule for the state on the “advice” of Prime Minister Narendra Modi and Union Home Minister Amit Shah.

The Trinamool Congress chief asked if the Assembly polls can be conducted in three phases in Assam and in one phase in Tamil Nadu why the schedule for Bengal was spread over eight phases.

“Has this been done with the advice of Modi and Amit Shah? Has this been done to facilitate their campaigning so that they can finish Assam and Tamil Nadu before coming to Bengal? This won’t help BJP. We will demolish them,” Banerjee said at a press conference in Kolkata.

Banerjee objected to the ECI’s decision to hold polls in different phases in the same district.

“They have divided districts into part 1 and part 2. Since we are powerful in South 24 Parganas, it is being done in three phases. They are teaching us BA part 1, part 2….” she said.

The TMC chief cautioned the poll panel to not see “things through the eyes of the BJP”.

“I have seen this list (of the election schedule) in the BJP’s party office, and today, I see the same list outside,” she alleged.

“I am really sorry and shocked. We know all the drama Vivek Dubey created in 2019 (Lok Sabha elections) when he was deputed as an election observer here. The same man is being deputed again,” she said. In 2019, the ECI had appointed senior IPS officer Vivek Dubey as the special police observer for West Bengal.

Banerjee asked the Centre to avoid “misusing” its agencies for the election.

“You (BJP) will be routed despite all the conspiracies. This is an insult to the people of Bengal and they would give a fitting response,” the Chief Minister said.

For BJP, all eyes on Bengal and Assam, gains in south a bonus