Malappuram bypoll: Votes, that went to smaller parties in 2014, could decide the winner

The bypoll in Malappuram was necessitated by the death of IUML leader E Ahamed. 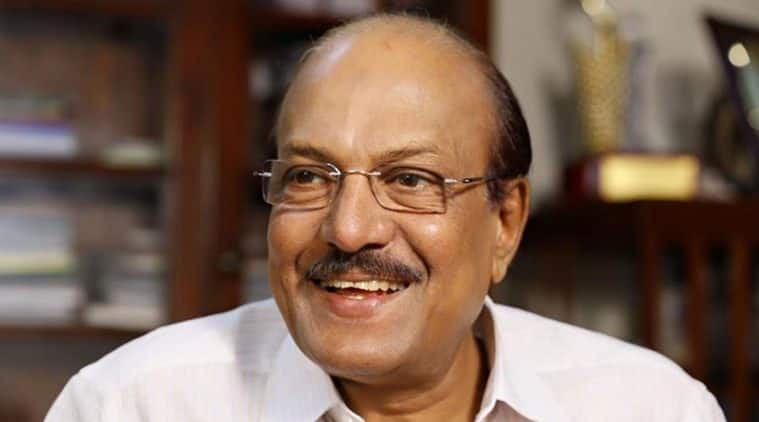 PK Kunhalikutty, the former state industries minister, and the IUML candidate for the Malappuram bypoll

Kerala is on the cusp of a surprise by-election. More than ten months after the CPM-led LDF steamrolled its way into power winning 91 seats in the 140-member Assembly, it faces its first electoral challenge in the Lok Sabha constituency of Malappuram. The election in the northern district has been necessitated after the death of Indian Union Muslim League (IUML) war-horse E Ahamed, who served as a minister of state for external affairs in the UPA administration. Ahamed had suffered a cardiac arrest during President’s joint address to both Houses of Parliament on January 31 this year and was admitted to RML Hospital in New Delhi where he passed away the next day.

The IUML, an ally of the Congress in the state, demonstrated its intention to retain the seat when it nominated PK Kunhalikutty, national general secretary of the party and a popular face in the state. Kunhalikutty, the former Industries Minister, had won the 2016 Assembly election from Vengara, an Assembly segment in Malappuram. On its part, the ruling LDF has fielded MD Faizal, a DYFI leader. The BJP has renominated Sree Prakash who had contested the 2014 Lok Sabha election from Malappuram.

Malappuram, where Muslims form close to 70 per cent of the population, is seen as the backyard of the IUML and analysts consider Kunhalikutty’s chances unassailable. The CPM’s reluctance to field a heavyweight candidate could give Kunhalikutty a walkover.

But many overlook the vote-share of the smaller parties which had performed rather well in the 2014 Lok Sabha election. The two parties that did well in 2014 were SDPI, the political wing of the Popular Front of India and the Welfare Party of India, the political offshoot of the Jamaat-e-Islami. Although Ahamed won by more than 2 lakh votes, the votes garnered by SDPI and Welfare Party were significant. This time, the SDPI and the Welfare Party earlier talked of stitching an alliance with other smaller parties like the BSP, RMP and the PDP if they could find a popular consensus candidate who could take on the might of the IUML. However, talks broke down as the leaders could not find a leader who could be nominated as the consensus candidate. With individual parties not optimistic of winning the election, they have ruled out contesting separately as well.

Below are the votes that the IUML, CPM, SDPI, Welfare Party and the BJP got across each Assembly segment in 2014.

As you can see above, the SDPI got the most votes in Vengara and the lowest in Perinthalmanna. The Welfare Party however was more popular in Mankada and got the least votes in Vallikunnu.

So, in the event of a three-cornered fight between the CPM, IUML and the BJP, where will the votes of smaller parties – roughly about 80,000 votes – go? Both the SDPI and the Welfare Party has not indicated where their allegiances lie.  If these votes go towards the CPM candidate, it could give him a fighting chance and even a surprise win. Otherwise, Kunhalikutty of the IUML will romp home as widely expected.

Read the story in Malayalam