In a move that will significantly reduce the construction cost of projects, it has proposed slashing of various premiums that the builders have to pay for availing additional buildable area or floor space index (FSI) for their projects, said sources. 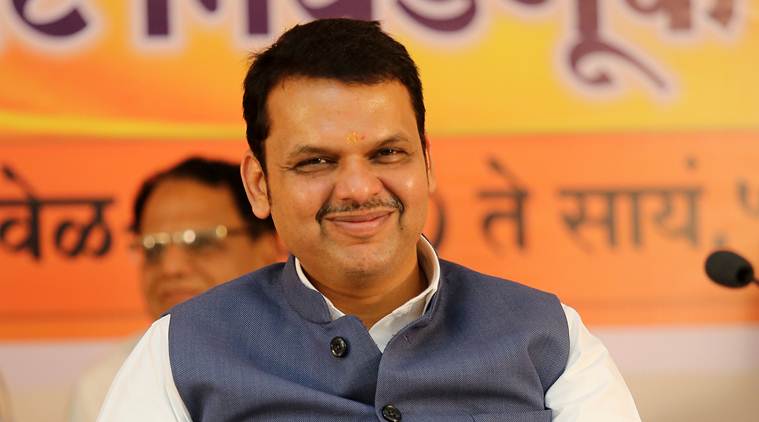 WITH the Assembly elections in sight, the Maharashtra government plans to dole out major sops for Mumbai’s real estate industry.

In a move that will significantly reduce the construction cost of projects, it has proposed slashing of various premiums that the builders have to pay for availing additional buildable area or floor space index (FSI) for their projects, said sources. In carte blanche, these premiums are proposed to be slashed across all construction segments.

But just as the proposal will bring down the input cost for construction projects, sources added that Mumbai’s civic exchequer will take a big hit.

On Thursday, Chief Secretary Ajoy Mehta had called a high-level meeting to discuss the implications of the move. According to the Mumbai municipality’s initial estimates, the fiscal concession to the builders will dent its exchequer by Rs 800 crore. At the start of 2019-20, the municipality had projected an income of Rs 3,454 crore from construction proposals, which is its third highest grosser.

With premiums for redevelopment of residential projects in colonies owned by the state-run Maharashtra Housing and Area Development Authority (MHADA) also proposed to be lowered, the housing agency’s revenues are also expected to go down by Rs 70 crore. The state’s revenue share in such premiums being collected will also take a hit.
When Mumbai’s new development control regulations (DCR) come into force last September, the government had imposed an additional development cess for infrastructure purposed on the additional FSI component.

The Maharashtra Chamber of Housing Industry (MCHI-CREDAI), a leading association of builders, had opposed the move contending that the government was already levying a “development charge” on projects. Bowing to the demands from the industry, sources said that the newly levied cess will now be withdrawn.

In another major move, the premiums payable for compensatory fungible FSI in residential and commercial projects are proposed to be brought down to 40 per cent of the ready reckoner rates. RR values are market values of plots as determined by the government.

Further, the premiums payable for incentive FSI in the case of specialised commercial projects, including the construction of information technology parks, are also proposed to be lowered. The move comes at a time when giants in the construction industry are suffering from a liquidity freeze.

To speed up redevelopment of old buildings in MHADA-owned colonies, the government has, meanwhile, proposed a 50 per cent reduction in the premiums payable on additional FSI in such redevelopment projects. During the meeting, Mehta reportedly asked the Mumbai municipality and MHADA officials to undertake a deeper impact assessment and submit a report, following which the state urban development department is likely to announce modifications to the DCR.

Incidentally, Mumbai municipal Commissioner Praveen Pardeshi had earlier written to the state government favouring the move to slash premiums to revive the construction industry. The municipality has argued that revenues from development proposals had been declining for the last three years owing to a slowdown in the construction sector. It feels that the new concessions will boost the sector, resulting in an increase in the number of construction proposals that come to it for approval. Besides speeding up redevelopments, it also feels that the move would restore the buoyancy of revenues from the construction sector in the long run.

Incidentally, the municipality itself is considering a proposal of lowering premiums on concessions offered in areas to be set aside for staircase, lift, and lobby. The commissioner has the discretion of approving this concession in cases of genuine hardship.