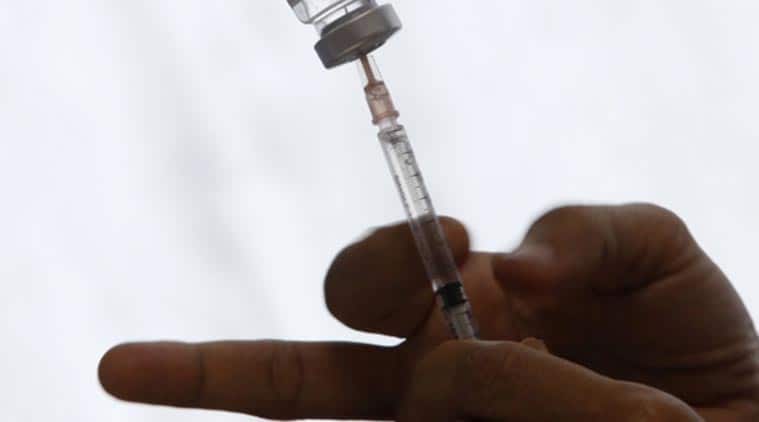 The contraceptive injections will deter pregnancy for three months, and allow conception seven months after the injection is stopped.

Maharashtra has become the first state in the country to roll out a reversible method of contraception through intramuscular injections for women. Marking the World Population Day on Tuesday, the state public health department procured 33,000 doses of injections under a national programme called Antara, to cover Pune, Mumbai, Raigad, Nandurbar, Ahmednagar, Aurangabad, Kolhapur, Sangli, Ratnagiri, and Beed. The programme will be launched in 23 district hospitals, 20 medical colleges and 12 women’s hospitals. In Mumbai, the Brihanmumbai Municipal Corporation has procured 10,000 injection doses for all its maternity homes and civic hospitals.

The new method under government-funded contraceptives, called Medroxyprogesterone Acetate (MPA), will add to existing contraception options for women, such as intrauterine devices, pills, and permanent sterilisation procedure— tubectomy. The contraceptive injections will deter pregnancy for three months, and allow conception seven months after the injection is stopped. The injection will be given intramuscularly to women in age bracket of 18-45 years. According to experts, the side effects of this injection include scanty bleeding, irregular menstrual cycle, and amenoerrhea, which is absence of menstruation.

According to Dr Archana Patil, Maharashtra’s joint director for family planning, India’s neighboring nations, Sri Lanka and Bangladesh, have already implemented contraception through MPA.  “If spacing programme is properly implemented, 30 percent of maternal deaths and 10 percent child deaths can be prevented in the state. We need to create awareness on keeping a gap between two children for a healthy mother,” she said.

“A lot of focus is now required on spacing methods in family planning. This contraceptive will add to existing basket of choices for women,” said Union Health Secretary C K Mishra. In India, private healthcare already uses MPA injection for contraception. The Ministry of Health and Family Welfare has chosen four states where the injections will be launched. Maharashtra is the first to launch this facility in 10 districts.

According to state Health Minister Deepak Sawant, family planning now needs to focus on issue of early teen pregnancy and repeated pregnancies in both urban and rural regions. “We also need to counsel men for male sterilisation. The problem of male ego deters many from undergoing vasectomy procedure. Health workers must raise awareness,” he said. The state Additional Chief Secretary Vijay Satbir Singh said that the population stabilisation campaign will continue for a week to create awareness about the new contraceptive provided free of cost by the government.