Till now, coronavirus cases have been detected in 11 prisons across Maharashtra. Earlier on June 24, 18 inmates from Akola District Prison had tested positive. Following which, tests of more inmates were conducted. 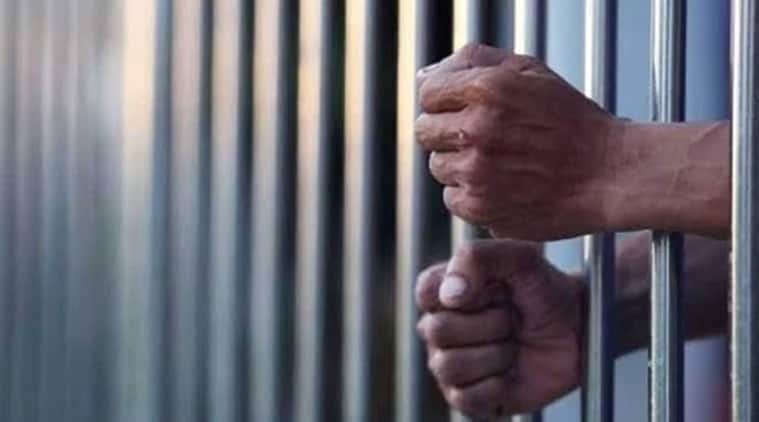 Other than Mumbai Central, a significant number of Covid cases have been detected in Solapur, Aurangabad and Satara prisons. (Representational)

As many as 50 inmates of Akola District Prison have tested positive for Covid-19, taking the total number of positive cases among prison inmates in Maharashtra to 360. In addition, some staff from Mumbai and Thane Central prisons have also tested positive taking the number of affected prison staff to 94 across the state.

Till now, coronavirus cases have been detected in 11 prisons across Maharashtra. Earlier on June 24, 18 inmates from Akola District Prison had tested positive. Following which, tests of more inmates were conducted. Among those tested, 50 inmates tested positive on Sunday. Of the 360 cases in Maharashtra prisons, 105 are active cases.

Meanwhile, over the last four days, Thane Central and Mumbai Central prisons have reported 11 and three positive cases among staff members, respectively, taking the number of infected prison staff to 94 in the state, of which only the latest 14 are active cases.

Maximum positive cases are from Mumbai Central Prison, better known as Arthur Road Jail, where 181 inmates have been infected till now and of them 151 have recovered. Other than Mumbai Central, a significant number of Covid cases have been detected in Solapur, Aurangabad and Satara prisons.

Around the third week of March, the Maharashtra Department of Prisons and Correctional Services had initiated the process of decongesting prisons by initially releasing undertrial inmates on conditional bail as an emergency measure.

From May 11, the Prison department also started releasing convict inmates on emergency parole. Around 17,000 inmates from the pre-lockdown figure of over 36,000 are targeted to be released as a decongestion measure. Nearly 10,100 inmates so far have been temporarily released.

Maharashtra was one of the first states in the country to adopt the decongestion process in the backdrop of the pandemic. There have been a total of four deaths among Covid positive inmates till now — two in Taloja Central Prison and one each in Yerawada and Dhule prisons. The Yerawada Central Prison, which has the highest number of inmates in the state, has not reported any case till now other than one inmate who was isolated in April following breathing trouble and tested positive after his death in the second week of May.

The 50 inmates who tested positive in Akola prison were among a total 90 in Akola district whose test results came positive on Sunday, the highest single day rise in the district, according to officials.

Haryana to build 50,000 houses in outskirts of municipal areas with buyback option