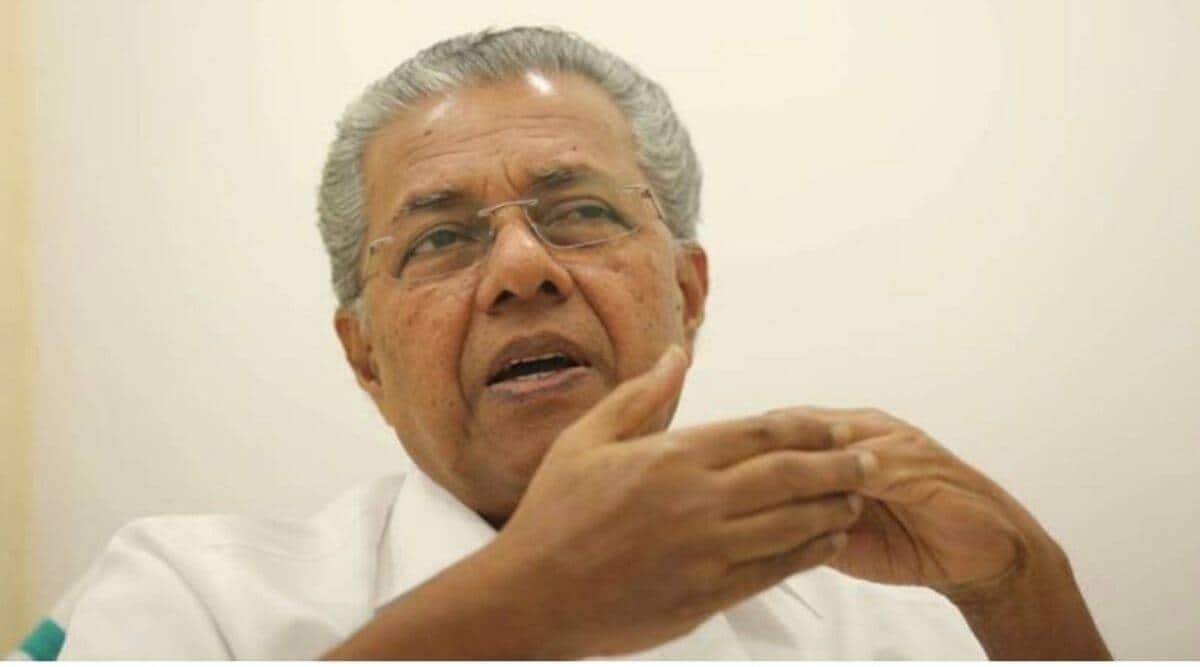 The Kerala government on Wednesday told the Assembly that madrasa teachers are not paid from the state exchequer.

Ibrahim said there has been a campaign before the Assembly elections that the state was paying madrasa teachers.

The CM said there had been an attempt to depict that Muslims are making illegal gains. “Certain quarters engaged in the campaign with a communal intention. That issue has to be addressed,” he said.