The Bill amends the MMDR Act, 1957, that provides a framework for the regulation of the mining sector in India. 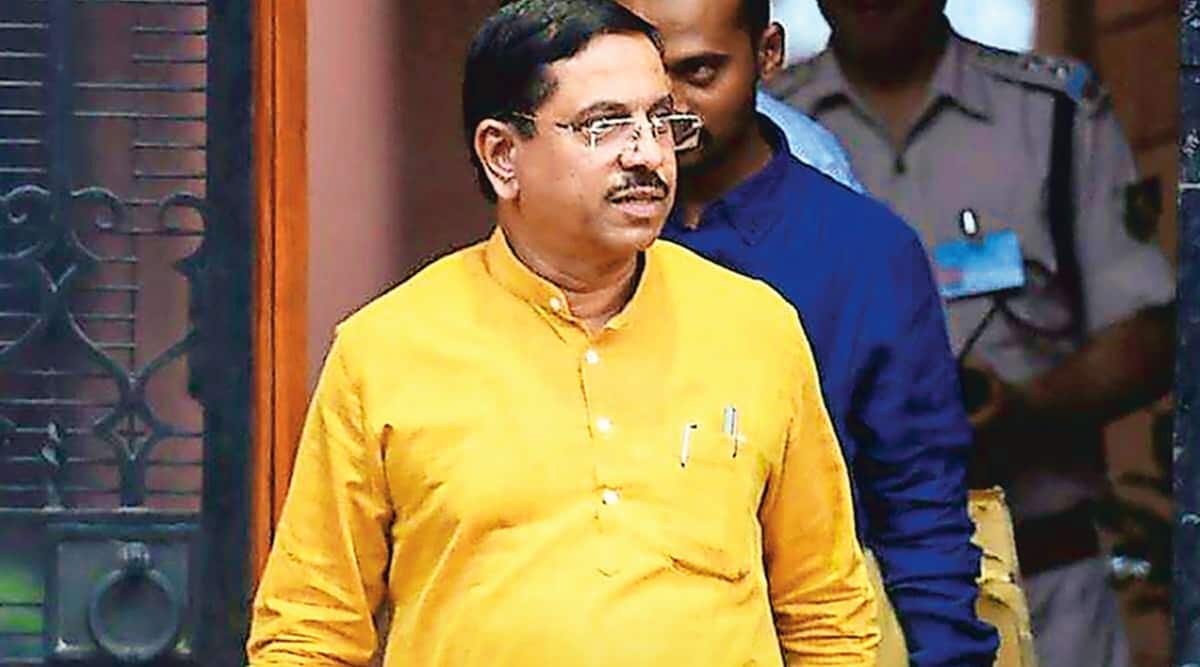 Lok Sabha on Friday passed the Mines and Minerals (Development and Regulation) Amendment Bill, 2021, which shall remove restrictions of end-use for future auctions of mineral mining rights, allow operators of existing captive mines to sell up to 50 per cent of minerals extracted in a year and empower the central government to conduct an auction of mines if state governments do not conduct auctions in a timely manner.

The Bill amends the MMDR Act, 1957, that provides a framework for the regulation of the mining sector in India.

Coal and Mines Minister Pralhad Joshi said the amendment Bill, which was introduced in Lok Sabha on March 15, aimed at boosting India’s total mineral output, noting that growth in the output of the mining sector would lead to a significant increase in employment opportunities.

Joshi said, “It has been said that the Centre is going to take the power of the auction. This has been said about the federal structure. But I want to say…The Government of India does not want any power. The entire revenue goes to the State Government.”

Observing that Foreign Direct Investment has been allowed with a view to attract foreign investment and technology, Joshi said, “This will bring the latest technology in the field of mining and will provide more efficiency in the coal mining sector…”

Addressing the Opposition’s concerns regarding the dilution of states’ powers and revenue loss, the minister said, “…All the revenues would go to the States alone, not even a single paisa would come to the Centre.”

Earlier, opening the discussion on the Bill, Congress member Vincent Pala asked the government to exclude the Sixth Scheduled Areas from the ambit of the proposed amendments.

Supporting the Bill, YSRCP member N Reddeppa said, “This Bill is in the direction taken by the Government to revive the economy following the pandemic. It will give a boost to the mining sector, especially commercial coal mining and attract more investment into the sector.”

TRS member Nama Nageswara Rao demanded that the state governments should be given more powers under the amended Act.