Lokpal can’t function fully, yet to get complaint format nod

Sources said that the “majority” cases received by the Lokpal are related to “public grievance redress, pension and service related matters” which do not fall under the ambit of the Lokpal Act. 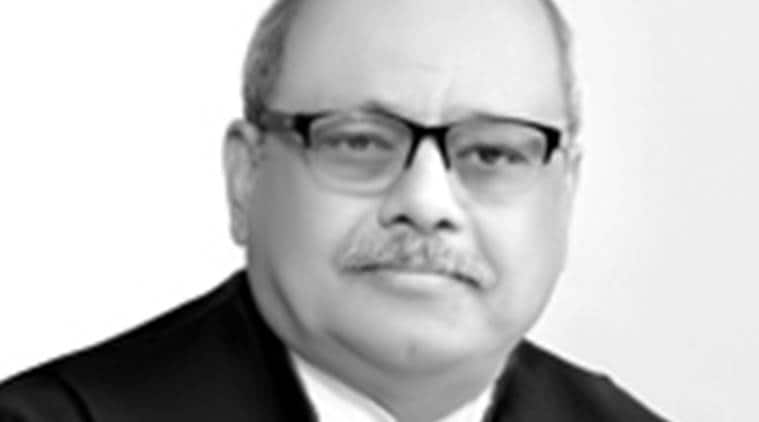 Sources told The Indian Express that the format for receiving a complaint, the basic prerequisite, has been sent to the government by the Lokpal, headed by Justice Pinaki Chandra Ghose. (Photo: Supreme Court website)

Established almost three months ago to inquire into allegations of corruption against public functionaries, the office of Lokpal is not yet fully functional because the anti-corruption ombudsman is still waiting for the Centre’s approval on notifying the “format” for receiving a complaint.

Sources told The Indian Express that the format for receiving a complaint, the basic prerequisite, has been sent to the government by the Lokpal, headed by Justice Pinaki Chandra Ghose, to be notified as per the requirement under the Lokpal and Lokayuktas Act, 2013. The government, sources said, is yet to respond to the Lokpal on notifying the format.

Sources said the format for receiving the complaint has been sent to government in accordance with Section 2 (1) (e) of the Lokpal Act which states that a complaint has to be “made in such form as may be prescribed”, alleging that a public servant has committed an offence punishable under the Prevention of Corruption Act, 1988.

“When a complaint is received, the Inquiry Wing of the Lokpal ordinarily may order a preliminary inquiry. Also, if there is a prima facie case, the Lokpal can refer for an investigation by a probe agency like the CBI. Currently, the Lokpal is only examining complaints. And those which are not under the ambit of Lokpal Act are being disposed. Only once the format of the complaint is notified, other processes can begin as per law,” sources said.

The Lokpal, temporarily operating from The Ashok hotel in New Delhi, has jurisdiction to inquire into allegations of corruption against anyone who is or has been Prime Minister, or a Minister in the Union government, or a Member of Parliament, as well as officials of the Union Government under Groups A, B, C and D; it can also investigate corruption complaints against chairpersons, members, officers and directors of any board, corporation, society, trust or autonomous body either established by an Act of Parliament or wholly or partly funded by the Union or State government ; it also covers any society or trust or body that receives foreign contribution above Rs 10 lakh.

Under the Act, the Inquiry Wing will have to complete its preliminary inquiry and submit a report to the Lokpal within 60 days. The Lokpal bench then shall consider the preliminary inquiry report and, after giving an opportunity to the public servant accused of corruption for his defence, decide whether it should proceed with the investigation. A bench of at least three members will consider the report and may grant sanction to the Prosecution Wing to proceed against the public servant based on the agency’s chargesheet.