Union Minister Jitendra Singh defended the amendments and said the government is just “streamlining” the process and fixing the term for five years, which according to him, was not specified in the earlier laws. 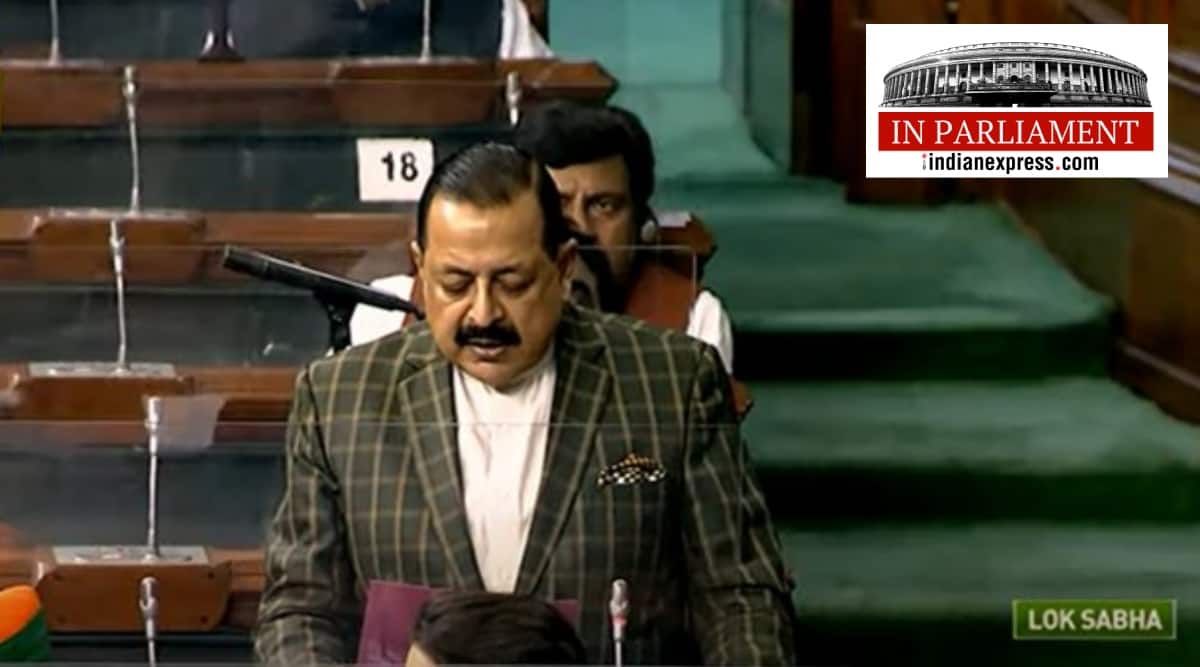 The Government on Friday introduced two Bills in Lok Sabha to extend the tenures of the Enforcement Directorate (ED) and Central Bureau of Investigation (CBI) chiefs, amidst objections from the Opposition, which alleged that the amendments were “undemocratic” and done with “mala fide intentions”.

Union Minister of State Jitendra Singh introduced the two Bills — Central Vigilance Commission (Amendment) Bill 2021 and The Delhi Special Police Establishment (Amendment) Bill 2021. He defended the amendments and said the government is just “streamlining” the process and fixing the term for five years, which according to him, was not specified in the earlier laws.

Suresh’s contention was that the extension was taken into legislative consideration through an Ordinance route, without discussion and deliberation in Parliament, during the inter-Session period.

“The Bill states that the tenure of the director may be extended by up to one year at a time till the completion of five years from the initial appointment. Such extension may be granted in public interest. The provision itself is made to avoid favouritism and malpractice. Such extensions are against the spirit of probity and fairness, and chances of undue influence in subversion of justice are possible,” he said.

While Roy said that the “ED and CBI have become the major arms of the government and the Prime Minister to harass the Opposition”, Tharoor pointed out that the Supreme Court has made clear that the extension of the term of these officials should be done only in rare and exceptional cases.

“The Bill promotes arbitrariness by failing to provide clarity regarding the scope of the term ‘public interest’, and provides a completely unreasonable discretion to the Central Government in matters pertaining to the extension of tenure,” Tharoor said. “The principles of fair investigation and fair trial guaranteed under Articles 14 and 21 of the Constitution have been encroached upon.”

Chowdhury said that objectives and reasons given in the Bills are “confusing, mala fide and arbitrary”. He alleged, “The promulgation of such Ordinances gives a leeway to the Government to meddle with the affairs of the executive at their own will. This is undemocratic and sets off dangerous precedent.”

Echoing Chowdhury, Premachandran said the statement is not in tune with the clauses of the Bills tabled. “What’s the reason for these Bills? It’s a legislation with mala fide intentions to protect the interests of particular officers who are favourites of the government,” he said.

The Opposition MPs also questioned the need of issuing ordinances for the changes. “What’s the urgency?” most of them asked.

Seeking to allay the apprehensions of the Opposition, Singh said the earlier laws only fixed a minimum limit on the tenures of the CBI and ED directors. “The earlier laws never put any limit on the tenures, we are limiting it to five years…,” he said. The minister said the ordinances were necessitated as Parliament remained disrupted. “Should the government stop working if the House doesn’t work?” he asked.

The minister said he would further explain details about the Bills during the debate on them. The House will take up the Bills for consideration and passage next week.