The Congress leader said, “I want to ask...why is the (Narendra) Modi government ignoring the permanent shelter and structure…” 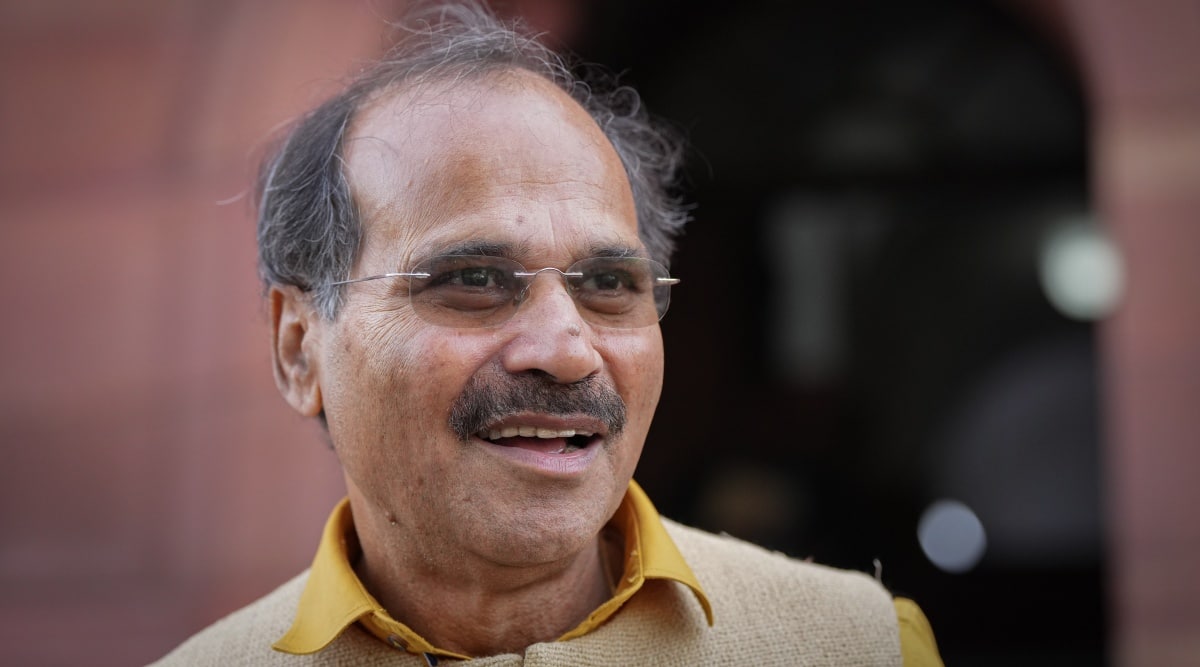 Claiming that the Chinese army has trespassed on Indian territory and built shelters, Congress leader Adhir Ranjan Chowdhury on Thursday asked the government why it is ignoring that.

Raising the issue during Zero Hour in Lok Sabha, Chowdhury said, “The news that is coming today is very alarming. The Chinese army is building its shelter by trespassing into India’s territory. It is building a place to live there. Our forces used to undertake patrolling in Demchok…. They have stopped patrolling at every place, including patrolling points 10, 11, 12, 13, 14…”

The Congress leader said, “I want to ask…why is the (Narendra) Modi government ignoring the permanent shelter and structure…”

“Kerala is facing an unprecedented financial crisis due to the Centre’s distorted financial policies, which will result in reduction in revenue of about Rs 32,000 crore for the state in 2023-24,” he said. “The state is continuously penalised for its advancement in social sectors by reducing the Centre’s tax share from 3.875 per cent to just 1.925 per cent. Hence, I urge the Centre to extend the GST compensation for a period of another five years, and enhance revenue-sharing from GST from the present 50:50 to 60:40 ratio between the State and the Centre.”

Raising the issue of National Judicial Appointment Commission, Trinamool Congress’s Sougata Ray said, “At this point of time, our party believes the Collegium system should continue — not that it is perfect, but the Collegium system is a bigger guarantee against the tyranny of power by the Central government.”

BJP’s Manoj Tiwari raised the issue of cleaning of drains in Karawal Nagar in North East Delhi under rule 377.

Congress member Shashi Tharoor raised the issue of coastal erosion along south Kerala’s coastline under rule 377 and said: “I wish to draw the kind attention of the Minister of Fisheries, Animal Husbandry and Dairying to the protests undertaken by the coastal community in Vizhinjam in Thiruvananthapuram, demanding stoppage of works related to Vizhinjam Seaport, citing increased coastal erosion that is affecting their lives and livelihoods.”

Tharoor urged the government to conduct a study of coastal erosion along southern Kerala’s coastline, recommend measures to check and reverse its effects and, in the interim, provide immediate relief and rehabilitation to the affected persons.

In a brief mention, DMK member T R Baalu raised the issue of online gambling, calling it a social menace.

US basketball star freed in prisoner swap with Russia: What is the Brittney Griner case