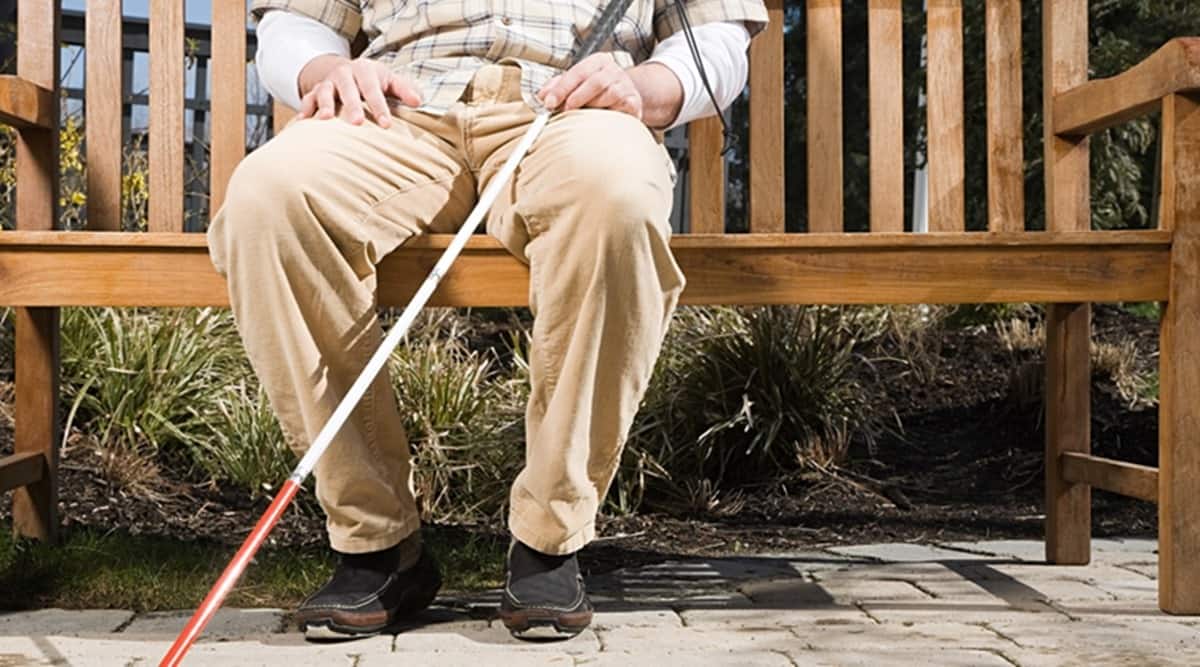 Eye experts believe there is an urgent need to prioritise eye health in the public health domain, especially due to challenges and difficulties faced by visually impaired people due to the Covid-19 outbreak and lockdown.

“While we are coping with the new normal, the nationwide lockdown adversely impacted the lives of people with various eye diseases, such as cataract, glaucoma and retinal diseases, because they were unable to visit the doctor for a check-up,” said Dr Phanindra Babu Nukella, country chair, International Agency for Prevention of Blindness.

He was speaking at a virtual conclave organised by the Federation of Indian Chambers of Commerce and Industry FICCI and Vision 2020 on Friday.

At 4.8 million, India has among the highest proportion of blind people in the world, according to the Union Ministry of Health and Family Welfare. At least 92.9 per cent cases of blindness and 96.2 per cent cases of visual impairment in India, are due to avoidable or preventable causes, experts said.

“With restricted movement, lack of public transport and no permission to conduct outreach camps, we expect more people to be impacted with visual disabilities and severe visual impairment. Studies suggest that elderly patients who report functional vision problems, like difficulty in navigating steps or seeing objects in peripheral vision, are 90 per cent more likely to be depressed, than patients who do not report such problems,” Nukella added.

Among the challenges faced by visually impaired people due to the lockdown are: how eye diseases are not prioritised from a perspective of driving awareness about symptoms and early diagnosis, treatment for some eye ailments like retinal diseases require medicine to be injected in the patient’s eye, which could only be done by a medical practitioner, missing regular treatment dosage increases risk of vision deterioration further and fear of infection has made visually impaired patients defer and cancel their scheduled doctor’s appointments, thereby increasing risk of further deterioration of vision, experts added.