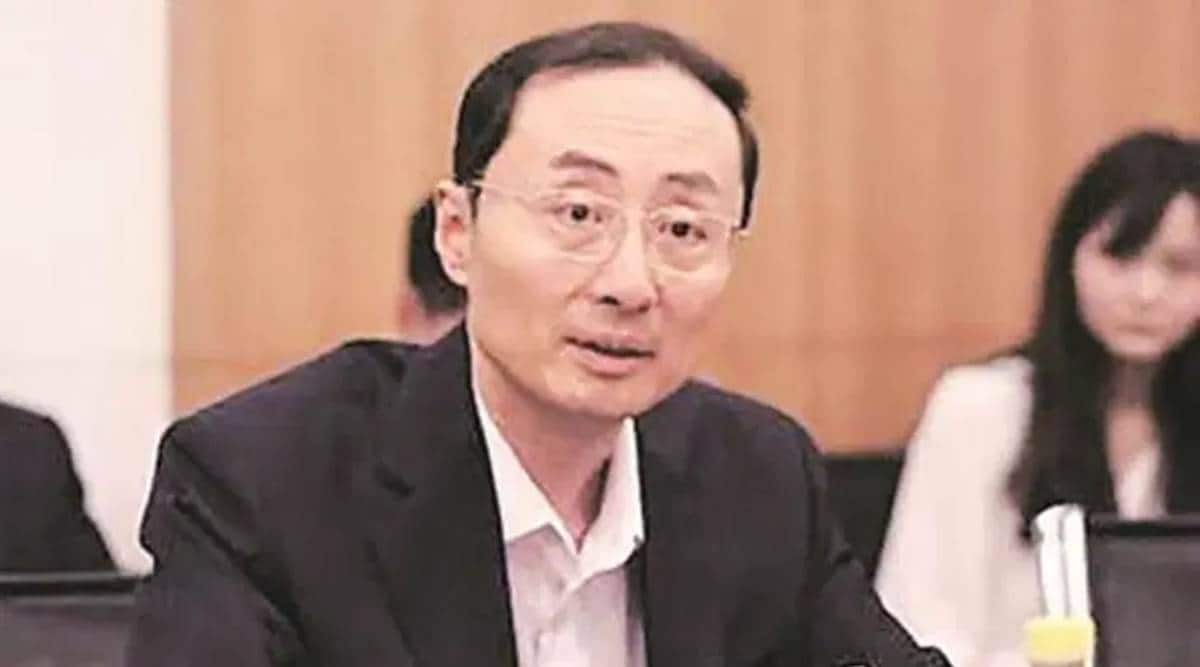 “The two countries need to respect each other’s political systems and development paths, and uphold the principle of non-interference in each other’s internal affairs,” he said. (File Photo)

India and China need to respect each other’s political systems and uphold the principle of non-interference in internal affairs, outgoing Chinese envoy to India Sun Weidong has said.

In his farewell remarks posted on the Chinese embassy website on Tuesday, the Sun said, “China and India are important neighbours…it is only natural for China and India to have some differences. The key is how to handle the differences. We should be aware that the common interests of the two countries are greater than differences.”

Read in Explained |Xi Jinping’s Congress: What are the implications for China, the world, and India?

“The two countries need to respect each other’s political systems and development paths, and uphold the principle of non-interference in each other’s internal affairs,” he said.

Stressing on the need for enhancing communication and cooperation, he said that China has optimised the visa application process for Indian citizens, resumed processing visa applications for students pursuing long-term study, and those visiting for other purposes. “Up to now, more than 1,800 visas have been issued to the Indian students, and we hope there will be more and more exchange of visits between our peoples,” he said.

Noting that the 20th National Congress of the Communist Party of China was successfully held, Sun said: “It made clear what banners the party will hold, what path it will take, what goals it wants to achieve and how it will achieve them. Comrade Xi Jinping was elected the general secretary …which is the call of the times, the choice of history, and the aspiration of the people.”

Express View |Delhi will have to work harder, a lot faster to blunt the challenge from Xi’s China to India’s interests

Recalling that he took charge as Chinese ambassador to India in July 2019, Sun said he witnessed the bilateral trade volume between the two countries exceeding (US) $120 billion, adding that during this period, China-India relations also experienced “ups and downs”. “I believe that, under the strategic guidance of the leaders of our two countries and with the joint efforts of both sides, the bilateral relations will eventually have the clouds cleared and return to the right track,” he said, in an oblique reference to the border situation.

He also took a swipe at the Quad and other Indo-Pacific strategies, saying, “If the Western theory of geopolitics is applied to China-India relationship, then major neighboring countries like us will inevitably view each other as threats and rivals. Consequently, competition and confrontation will be the main mode of interaction, and zero-sum game will be an inevitable result…we should break out of the ‘geopolitics trap’ and find a new path that is different from the past.”

Underlining that Chinese President Xi Jinping and Indian Prime Minister Narendra Modi reached a host of important consensus, Sun said: “There is enough room in the world for China and India to develop together…I am convinced that the cause of China-India friendship is correct and has broad prospects. Let us look up at the blue sky, keep our feet on the earth, have faith in our hearts, have direction in our eyes, and have warmth in our hands. Through joint efforts of both sides, we can bring China-India relations back on the right track.”

A first at Chennai institute of mental health: A marriage between inmates